Is there a support group for parents whose children are addicted to Fortnite? What is so fascinating about this video game that, as of March 2019, kept approximately 250 million adults and teens glued to a computer screen?

It’s a significant number of players since the game was only launched in 2017. When I heard my teenagers mention Fortnite; all that came to mind was the Shakespearian word for “two weeks.”

My concepts of video games are reminiscent of ones from the Jurassic Age, like Pong. So, I decided to do some investigating into this captivating alternative reality that is Fortnite, to find out why do people like Fortnite so much?

Why Does Fortnite Have So Many Players?

When I was a kid, video games first came on the scene, and they were quite expensive. Like today’s technical masterpieces, they required a pricey game console, controllers, and individual games.

To play Fortnite, all you need to do is register. Did I mention that it was free?

No wonder so many people have joined the Fortnite army. Players don’t need to buy a dedicated gaming system, and they are not limited to playing on the television or computer.

Since people can even wage Fortnite battles on their cellphones, I now understand why my kids are always on their phones and never calling anybody. I won’t complain since it keeps them busy and quiet on long road trips.

The developers of Fortnite are yet to publish an up-to-date number of players, but I am confident the roster has dramatically increased.

How Much Money Does Fortnite Make?

Just because Fortnite is free to play does not mean it is a charitable organization. Sources reveal that within its first year of being launched by EPIC Gaming, Inc., the gaming platform raked in an estimated $1.2 billion.

As of 2018, they brought in another $2.4 billion. I checked my bank statements to be sure that my teen players weren’t adding to their pile of loot.

True to the developers’ word, the game is free to play—no fine print. How is this video game making such a fortune?

Although players can enjoy playing basic Fortnite without spending a dime, they have the option of “upgrading” or micro transactions. To enhance their gaming experience, Fortnite offers its fans a variety of optional premiums that can be purchased with V-bucks.

The game has various V-buck package deals; however, players usually get about 120 V-bucks per $1. My young video warriors were quick to inform me that with the ultimate package, they could upgrade all they wanted.

Children think money grows on trees, especially when it comes to these games.

How do you get free V-bucks in Fornite?

For those whose household budget does not include a steep Fortnite V-buck allotment, there’s always an opportunity to earn free V-bucks. The only way to do that is by purchasing Fortnite’s Save the World upgrade, which would only cost a small amount of cash.

With this program, players can legitimately earn V-bucks by logging in or winning challenges. Even though Fortnite’s Save the World is a single-player edition, its benefits can be used for the usual battle style.

When one of my sons wanted me to buy him a new Fortnite skin, I assumed he wanted a new case for his cell phone. It turns out that these are customized costumes for their animated heroes. 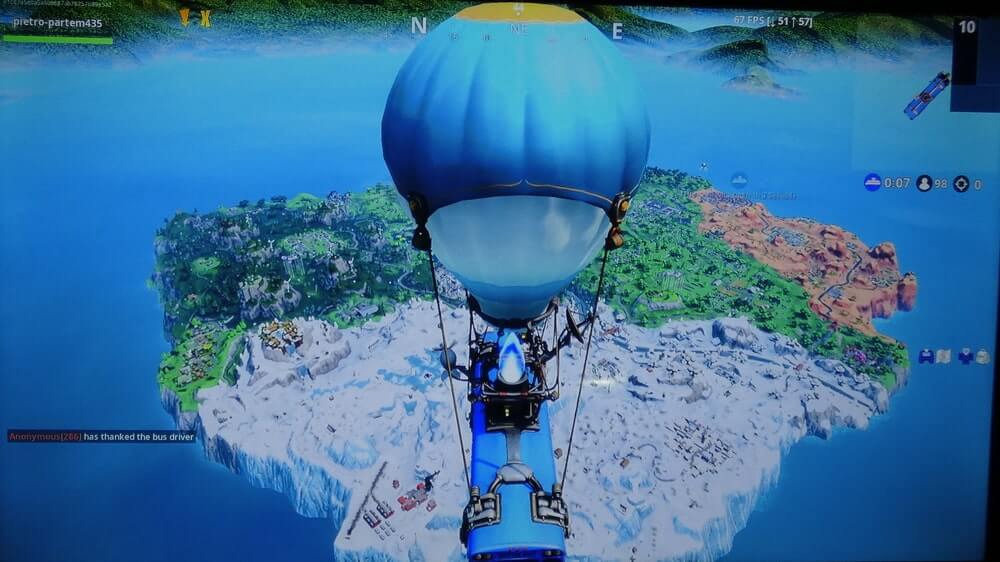 Do these purchased costumes, or skins, give the players an advantage? My research revealed that they are cosmetic. Of course, my family of gamers wants their Fortnite fighter to be dressed for the occasion.

There is a multitude of these flashy outfits from which to choose, costing from 800 to 1200 or more V-bucks.

Serious Fortnite gamers insist on purchasing the Battle Pass, which is the way to unlock over one hundred gaming levels and earn new skins and extra attachments. Each season (version) of Fortnite has a Battle Pass with a new list of coveted prizes.

Having three teen Fortnite enthusiasts, it’s easy to see how this could hit my budget. I hear the cash register ringing in my head already.

What is Fortnite’s Game Style?

Fortnite is a game of survival against opponents and is rated for Teens and Adults. In the primary mode, battle royale, players are put in various environments to battle against each other.

They build structures and use a plethora of weapons to kill their opponents and be the last one standing. The Internet allows gamers to play remotely with friends or players from around the world.

As they advance to different levels, they learn new skills and have more significant challenges. Each game can be played Solo, Duo, or Squad (up to 100 players) on the same level.

In the Save the World version, players fight solo against a zombie apocalypse.

I have watched my kids as they were engrossed in a Fortnite battle, and it remains as one of their favorite games. So, what is it about Fortnite that is so addictive?

Other than being free and compatible with most devices, Fortnite is a well-developed game. The animation and sound are brilliant and keep players’ attention.

With each victory and level, gamers are rewarded with new weapons and challenges, plus the chance to win V-bucks for skins. Just like playing the slots in Vegas, players feel compelled to continue the fun and chances to win.

Whether Fortnite enthusiasts are at home, on a break at work, or on vacation across the country, they can log in and continue their quests for victory.

As a parent, I appreciate that this Teen-rated game is not as violent as others in the same category. Occasionally, I will use buying V-bucks as an incentive for my gang for good grades or for enjoying hobbies other than gaming.

As most parents do, we regulate how much time our teens may play video games each day. With its 11th season in view, Fortnite continues to be a family favorite.

Tags: Frotnite, Why Do People Like Fortnite So Much?