There's plenty of stuff in Fortnite that's just not possible for the average person to get. Whether it requires too much time spent playing or it's not in the game any longer, most people just won't be able to get certain skins - at least, unless they are willing to pay.

This is why buying accounts has become so popular even though it's technically a forbidden action. If you're interested in buying an account, you need to know how it works and the risks that you are taking.

What should People Know Before Buying a Fortnite Account?

The most important thing to know before buying a Fortnite account is that you're going to be wading into some dubiously acceptable territory. Epic has made it incredibly clear that users who buy an account or who sell an account will be banned from the game. 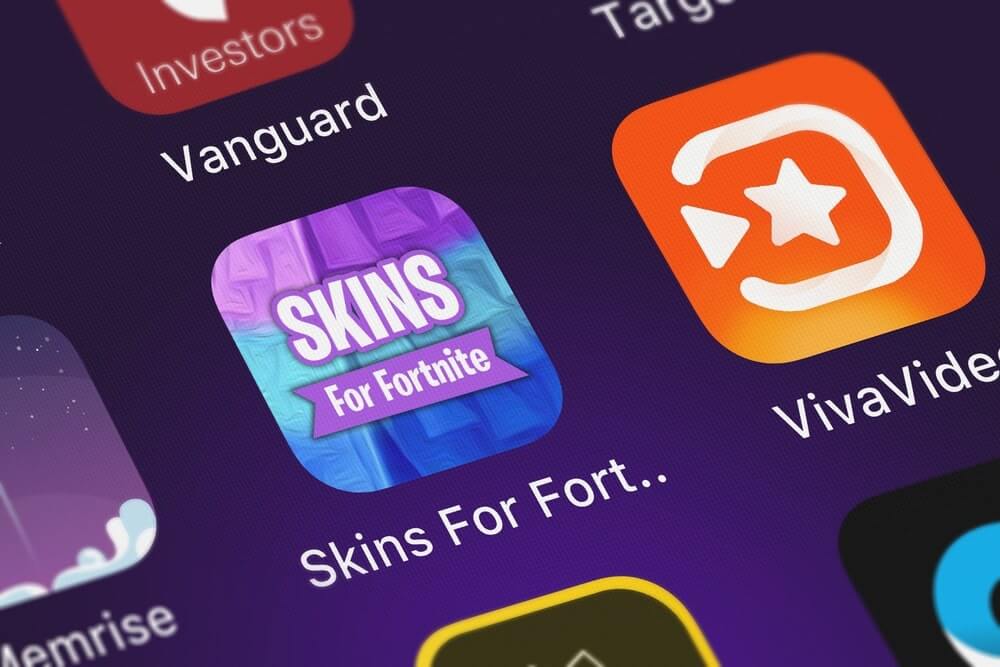 This will not only account for the account you've bought, but there's a good chance you'll see the same for your own legal account. As such, it's a good idea to remind yourself that this is a very risky proposition.

What are the Best Websites/Methods to Buy Fortnite Accounts?

If you're going to buy an account, it's probably not a great idea to buy it from an individual seller. This is the easiest way to run into trouble and the method of buying that comes with the fewest guarantees.

You want to buy directly from a site that has, at the very least, some kind of community that will be upset if the site starts selling accounts that are compromised or that has multiple players that get banned over a short period of time.

The more people who buy Fortnite accounts from the site, the better

It's usually a good idea to look at public auction sites that do more than just selling Fortnite accounts. 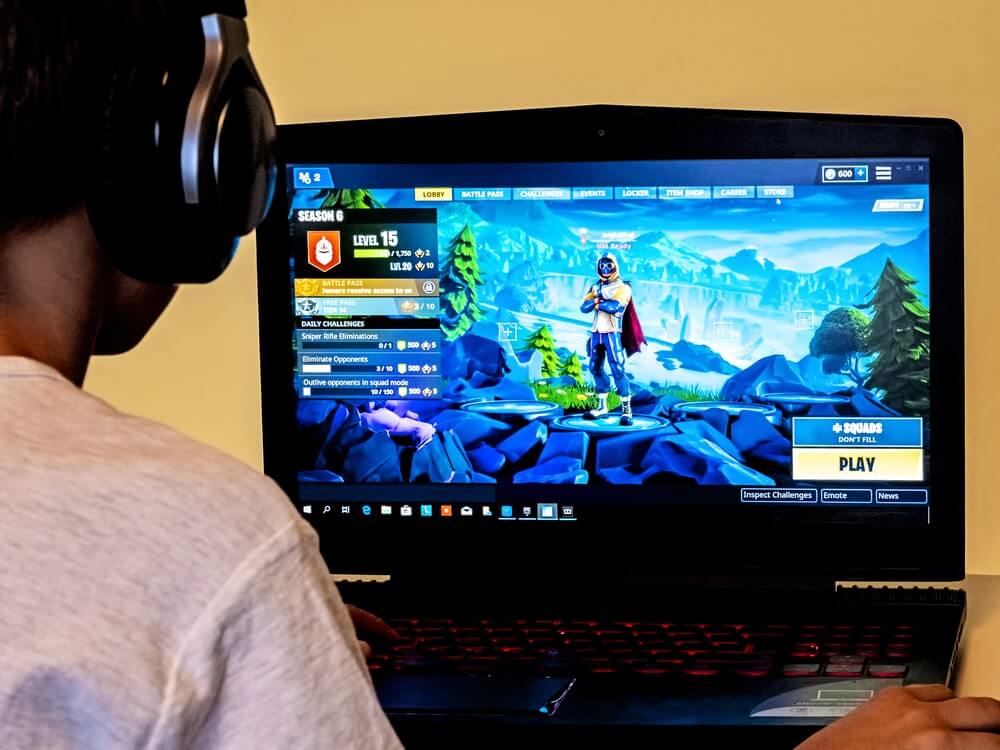 Buying from eBay is often a good idea, for example, because you'll have at least a small measure of customer protection when you buy the account and you won't have to pay for the account through any type of site or storefront that is likely to steal your information.

But watchout because this isn't always guaranteed. Sometimes if you get scammed and file a dispute, Paypal might not refund your money because you purchased a digital asset.

They think of it like a pdf or a digital file that once it's been sent, is considered delivered. The issue here is that the seller can take their Fortnite account back later and you'll be missing your money and your newly purchased account.

How Much do They Normally Cost?

It's hard to put a precise number of the cost of a Fortnite account.

If you're buying from a professional site that's at least relatively well-regarded, you're going to end up paying a premium based on the age of the account, what's been unlocked, and whether the account has access to the Save The World Mode.

An account that's totally up-to-date and features at least a few relatively rare skins is probably going to run you at least $200, with accounts that have more skins easily going as high as $500. 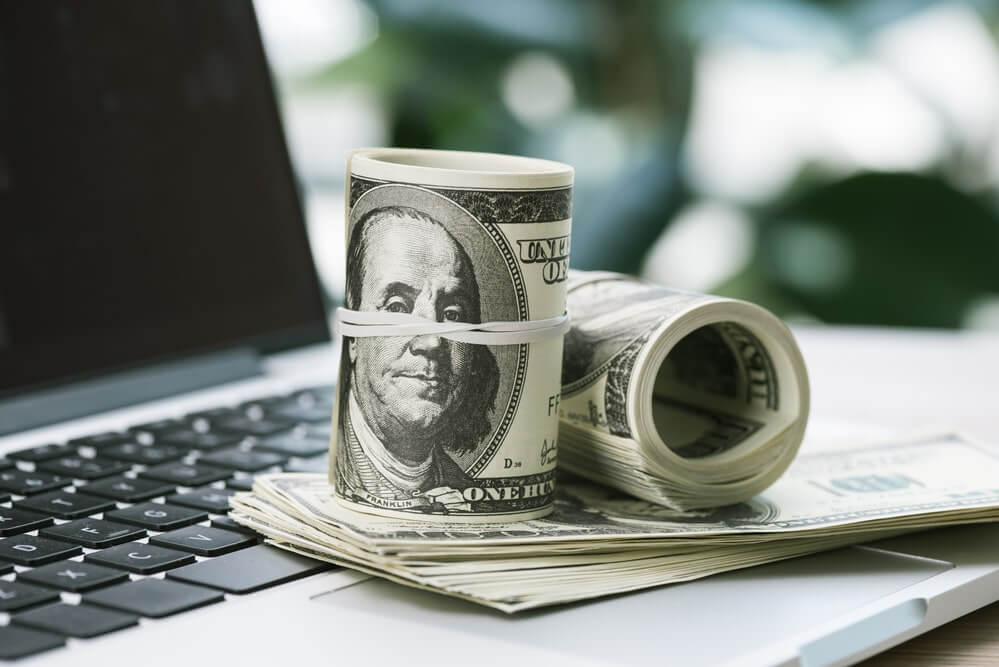 On the other hand, it's very easy to buy an account for much less. If you're just looking for a single skin or you just want a head-start, you'll probably be able to secure an account for less than a hundred dollars.

Given that the average Fortnite player spends around fifty-five dollars on cosmetics alone, that's not too far from what you'd get when you play the game as it was meant to be played.

What Do Fortnite Accounts Come With?

The vast majority of Fortnite accounts that are currently for sale feature a fairly high account level and at least a few unlocked premium skins. The more expensive the account, the more likely that it is that the account will include rare skins or skins that are impossible to get in the game today.

It's also very likely that the character you buy will have access to the Battle Pass for the current season so that you can either unlock unreleased rewards or so that you'll be up-to-date with everything that Epic has released over the course of the last content patch.

How Can You Tell if it's a Scam

If it seems too good to be true, it probably is. If you think that the deal is phenomenal or that everything seems too easy, there's a very good chance that the person on the other side of the screen is trying to pull one over on you.

You should absolutely go with your gut instinct to determine whether a particular seller is trying to swindle you, but there are some more concrete things at which you can look to determine if you're likely to get scammed.
The best way to figure out if you're being scammed is to look at what's being asked of you. If the buyer will only take a specific type of payment (usually gift cards), you're looking at a scam.

Likewise, any site that trips off your antivirus protection is probably more interested in putting something on your computer than helping you to buy an account.

If the seller asks for any of your own account information, including your password, that's also a very good sign that you are the intended victim of a scam.

Will Epic Ban You?

This is a tough question to answer because it depends upon whether or not you get caught. You should go into the process knowing that Epic has formally stated that buying and selling accounts is against the rules and that if you buy or sell, you're going to get banned for doing so.

Epic definitely hasn't been too shy about banning accounts so far and if the company manages to catch you, there's no chance that they're going to let you get away with just a warning. 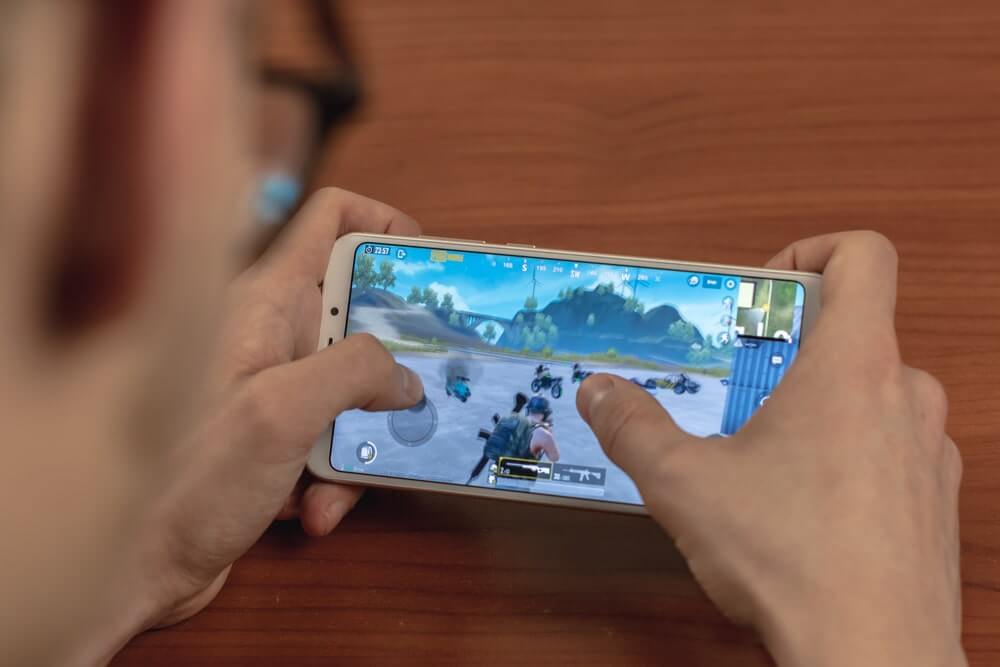 On the other hand, getting caught is fairly unlikely. For every person who gets caught, several dozen more keep playing.

It should be noted that Epic does do periodic sweeps that pick up huge swaths of the account-buying population, so getting caught does feel more like a matter of 'when' rather than 'if'.

Even with that said, though, you'll only get banned after Epic has figured out what you've done.

Is it a Good Idea?

It is absolutely not a good idea to buy a Fortnite account. At the very least, you're looking at a choice that is in violation of Epic's TOS and that can get you suspended or banned from playing the game again.

In a worst-case scenario, you might even find yourself in a position that sees your personal information stolen and that will spread your account information around the internet.

Simply put, the risks that you'll take are definitely not worth the type of danger in which you might see yourself after you make the purchase. It really is best to avoid buying an account.
If you're going to buy a Fortnite account, you need to be very careful. Make sure to work with someone reputable, but also be prepared to look for signs of a scam.

Remember, even a 'good' seller is doing something that's against the rules, so you might find yourself getting banned even if you've done everything right.

It's usually smarter to just play the game on your own and to spend a little bit of money on V-Bucks than to pay for another account that a stranger has decided to put on the open market.

In the end, though, buying an account is a personal choice that only you can make.

15 thoughts on “Where to Buy Fortnite Accounts”