One of the major reasons for Fortnite's popularity is the fact that's it's a major presence on streaming sites like Twitch. Unfortunately, being recognized as a streamer can be something of a mixed blessing, especially if you're trying to have fun with the game while impressing an audience.

Epic has added a new Streamer mode to the game in order to deal with this issue, though there has been a fairly mixed reaction to the mode's inclusion. It's a great way to preserve the anonymity of some players, but it does have its drawbacks for those who are not streaming.

Streaming mode is fairly simple. Once you turn on the mode, your name is anonymized for other players. 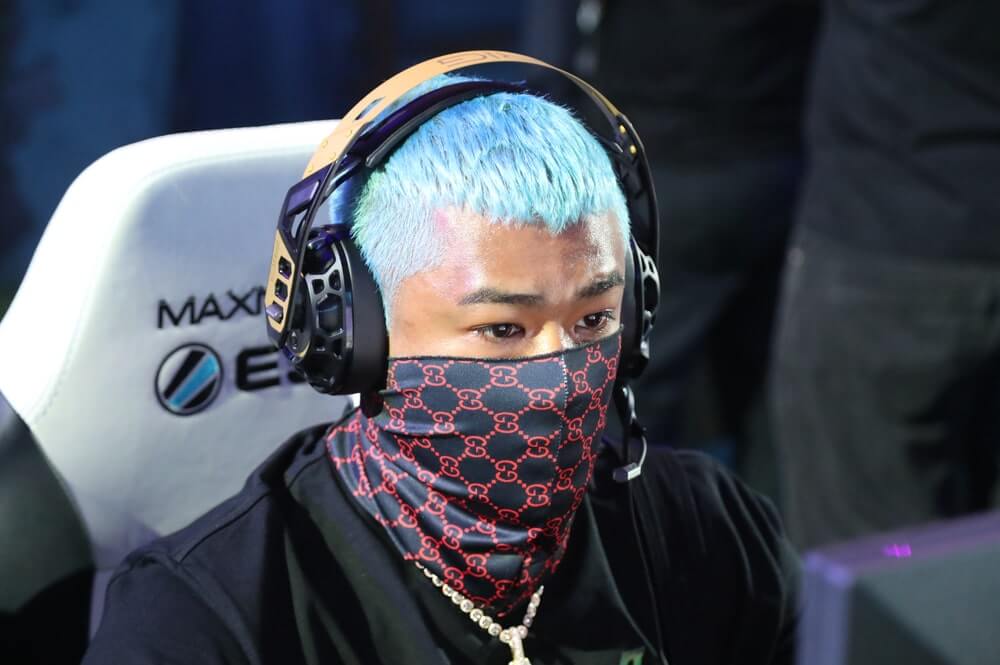 It doesn't really have any major impact on the game itself, but it does prevent other players from seeing your username and figuring out who you are. It's a quick fix to what might be a major problem for some streamers, but it works.

Pros of the Streamer Mode

If other players can't see your name, it's impossible for them to identify you and to take advantage of the streaming process.

There's a very good chance that Streaming mode was implemented in order to prevent stream sniping. Stream sniping is a method of cheating that functions through a player watching a streamer's videos and attacking him or her through the use of outside information.

It's not only unfair to the streamer, but it ruins the flow of the game for anyone who is attempting to watch the stream. Even worse, it can be used to harass a streamer and force him or her out of playing the game.

Cons of the Streamer Mode

Unfortunately, Stream mode also means it's impossible to know if you're playing with a major name in your game. Some players spend a great deal of time playing and hoping that they'll find a celebrity, something that can't happen if the other player has Streamer mode enabled.

As always, the balance between one player's privacy and the appeal of playing with major names in the game is one that's tough to figure out.

Streamer mode is a great tool for those who stream their games. It makes interacting with the community easier and it prevents stream sniping.

It does, however, stop players from seeing some of their favorite streamers when they're actually in the game. One thing's for sure, though - this mode helps to protect one of the forms of exposure that's most vital for Fortnite's success.