Every player in Fortnite has his or her own strong suits. Unfortunately, the default control configuration isn't really set up for any one particular type of game-play.

If players want to get even better at a certain part of the game, they have to change up their controller settings.

One of these settings is Builder Pro, which swaps around a few keybinds to ensure that you can build as easily as possible. Understanding why these new keybinds work so well is a good way to understand why you might want to choose this setting.

Builder Pro was the second alternate control scheme for Fortnite, released after Combat Pro. Instead of making the dedicated keybinds for the setting switch between combat skills and utilities, the settings here all focus on building.

There is a dedicated key for each type of basic tile structure you can use, and switching to a new type of material is as easy as pressing a single button. 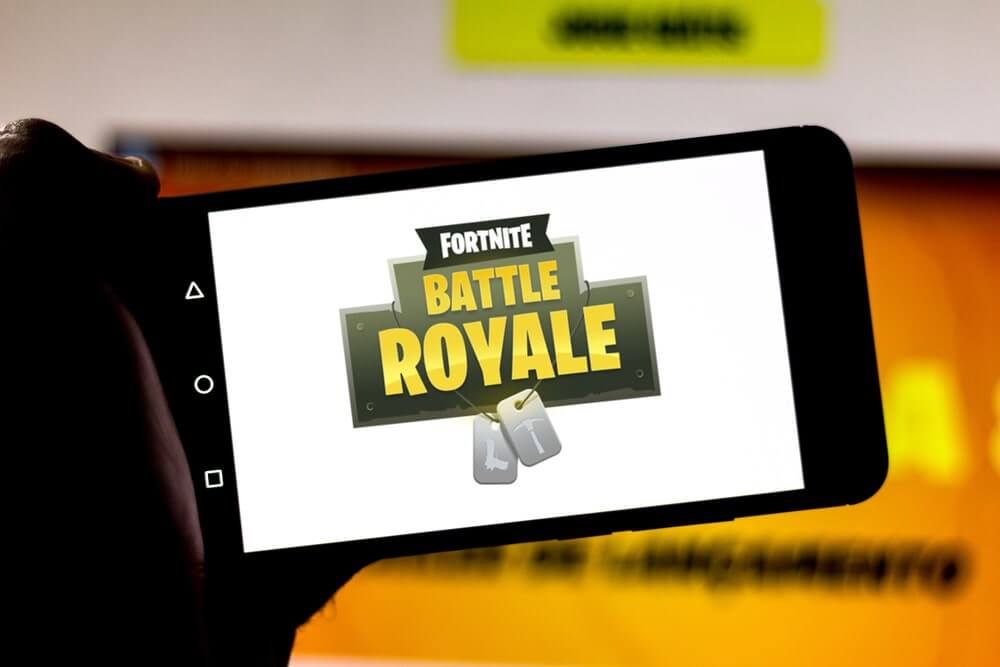 This means that you can put together structures incredibly quickly without having to take yourself out of the flow of the game or having to frantically scroll through options as you try to get the upper hand in a fight.

Realistically, Builder Pro isn't quite as useful for being in the thick of things if you are someone who relies on twitch-shooting skills.

It's a set-up for those who want to make the most out of Fortnite's building systems, especially if they've integrated them into some fairly basic combat strategies.

It's not a keybind setting for everyone, of course, but it's one that can get a lot of mileage for those who are already great builders. Where it really excels, though, is in the hands of those who aren't too used to building structures in the game.

If you've never built anything in Fortnite, you'll get quite a bit of mileage out of using this setting. Because everything's simplified, you can spend more time figuring out how to put structures together and less time looking at the component parts.

You may not want to use Builder Pro for every game, but it's a great choice when you're trying out something new. Consider this one as your new setting if you know that your building game isn't too strong but you want to improve it before taking on bigger challenges.

Builder Pro is a Great Addition to Fortnite

Not only does it help a certain type of player dominate the competition, but it's great for anyone who is trying to learn an important part of the game.

Though you can freely switch to this setting in any game, it's best to use it when you know you're going to try to make building the cornerstone of a particular match. Use it wisely and you should be able to see some rather significant returns.

Don't depend on this keybind to help you win, but do look at it as a tool that will help you to improve your skills.

1 thought on “What is Fortnite Pro Builder?”