Most settings in Fortnite don't realy impact gameplay. Sure, they might speed up your FPS or allow you to see a little more easily, but they're just window dressing.

One setting, though, can actually determine whether some of your shots will hit your target. This setting is aim assist, a setting that is toggled on by default.

While you don't have to use this tool, it's one that you need to understand. Only by knowing what it does can you make an informed decision whether or not to use it next time you play.

What is Aim Assist

Aim assist is a fairly common feature on most shooter games. Because of the difficulty in linking up a shot precisely, this feature anticipates the movement of the player's cursor and allows players to aim more easily than they would if the mode was turned off. 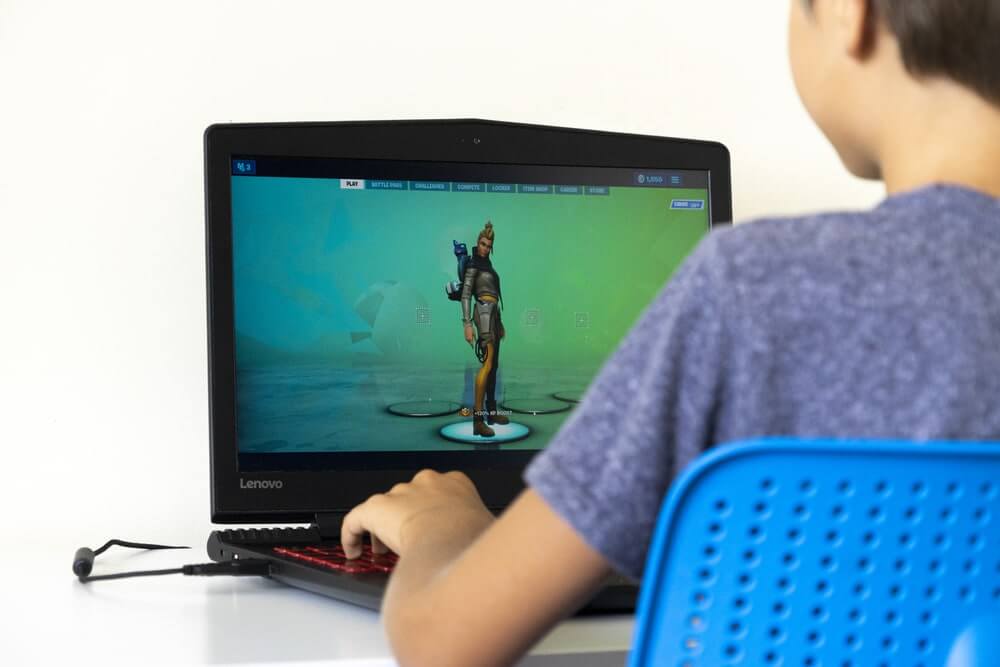 In Fortnite, as in most other games, it is automatically turned on but it is still optional. Many players choose to avoid using aim assist when they play at higher levels of competition, while others acknowledge the feature as a necessity.

How Does it Work?

Aim assist is actually a remarkable bit of technology when you look at it objectively. Generally used in console gameplay, it typically functions as an aid to combat the lack of precision that comes with using a joystick to aim.

When a player attempts to aim the crosshairs at a player or target, the aim assist software makes an assumption about where the crosshair is meant to be and snaps the crosshair over to the target. This allows for the kind of fine movement that isn't typically available with a joystick, while still allowing the player to have a great deal of control over where he or she shoots.
It should be noted that aim assist does not work in the same way as an aimbot. It might be better to think of an aim assist as a tool that moves the cursor the last one percent of the way after the player lines up ninety-nine percent of his or her shot.

It's a software method of overcoming hardware imprecision, something that might not necessarily be vital to the playing of the game but that nonetheless helps many players to stay competitive even when they're not using a more sophisticated hardware setup.

It's exceptionally hard to get any kind of consensus as to whether or not you should use aim assist in Fortnite. While there are plenty of people who will refer to using the feature as cheating or as a crutch for console players, there are just as many who see the feature as a part of modern shooters.

What's more important to look at is not the opinions of other players, but rather the impact that using aim assist will have on your own ability to play. There are some real pros and cons when it comes to using aim assist.

As you might imagine, it is incredibly useful when you're using a controller to play Fortnite. Even if you've got the ability to tune your joysticks as finely as possible, you're just not going to get the precision that you'd get from using a mouse. 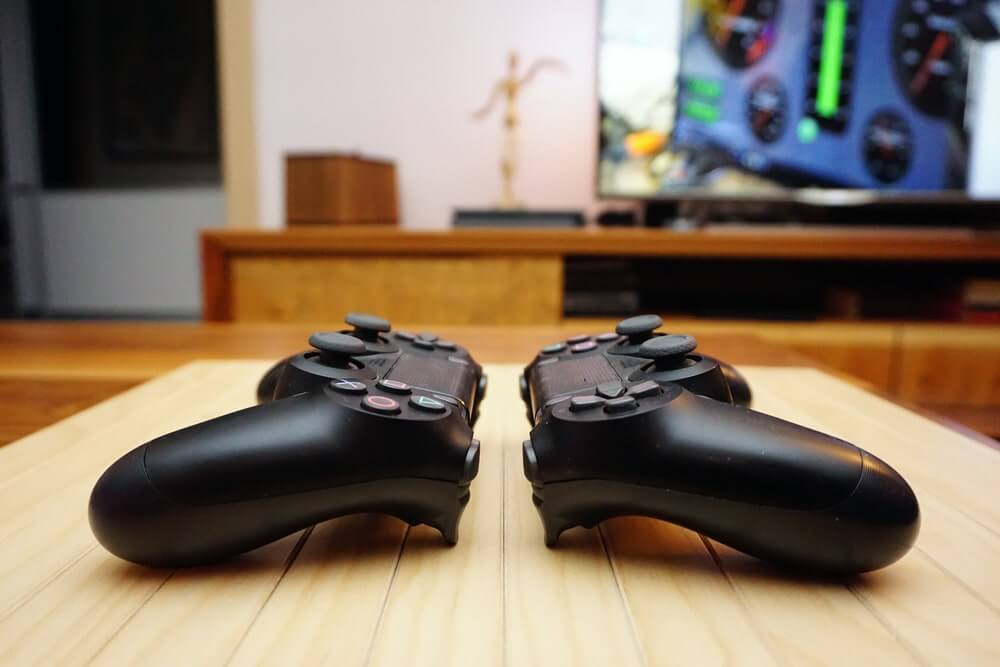 Aim assist helps to even the playing field just a little bit, putting you on par with other players. Even if you're playing with a mouse, having that little bit of extra help can allow you to play ever-so-slightly above your own skill level and might allow you to make certain shots that you'd otherwise miss.

While aim assist works very well, it's not actually as precise as a human player can be when using a mouse and keyboard. You're only going to be able to snap to targets, sometihng that doesn't really take target movement into account.

In fact, a player who bounces around can actually exploit aim assist to cause you to miss when you might otherwise make a solid hit. If you're really into predicting player movement and making the one-in-a-million shots from range, you're going to have to rely on your own talent.

Should you use aim assist? If you're playing on a console or if you're not able to be as precise as you'd like without it, then aim assist might be useful. At higher levels of play, though, you might need to turn the setting off.

No matter what, though, you should feel comfortable keeping the setting switched on. It was intended to be a part of the game and thus really can't be considered as anything other than a feature.

If you feel more comfortable with aim assist toggled on, you've got every right to win the game using the settings that you prefer.

1 thought on “What Is Aim Assist and Should You Use It In Fortnite?”