As Fortnite becomes more competitive, it's begun to grow a roster of big names and famous players. Given that Fortnite's now got major teams and a huge streaming presence, it's hard to give every player their due.

If you look at a combination of ability, visibility, and wins, though, you can assemble a list of ten great players. Each player on this list brings something unique, be it in terms of pure skill or in terms of bringing more players to the game.

Here are the top ten players in the world right now:

Tfue's quick editing skills and ability to confuse his opponents make him an easy choice for the top player in Fortnite right now.

Tfue's most popular strategy is to get height on his opponents then trap them in their own 1x1.

After they're trapped he places his own roof then edits it, fires a quick shotgun blast, then resets the edit before the opponent can tell what him them.

Check out this gif of his editing skills in action.

Whether or not you buy into his hype, you have to recognize that Ninja really is one of the best players in the game today. He's got a win percentage of over thirty percent and at one point held the record for most kills in Fortnite.

He's a close second when it comes to overall wins as well, which shows that he understands the strategy of the game better than almost anyone else playing.

Even if he wasn't as good as he is, he's clearly the most visible player in the game today.

He's brought Fortnite into the mainstream with his streams, which helps to build up the professional league and helps to ensure that the game won't become just another fad.

Whether he's showing off his skills to his devoted followers or bringing celebrities on to his stream, Ninja is always helping to push Fortnite into the spotlight. 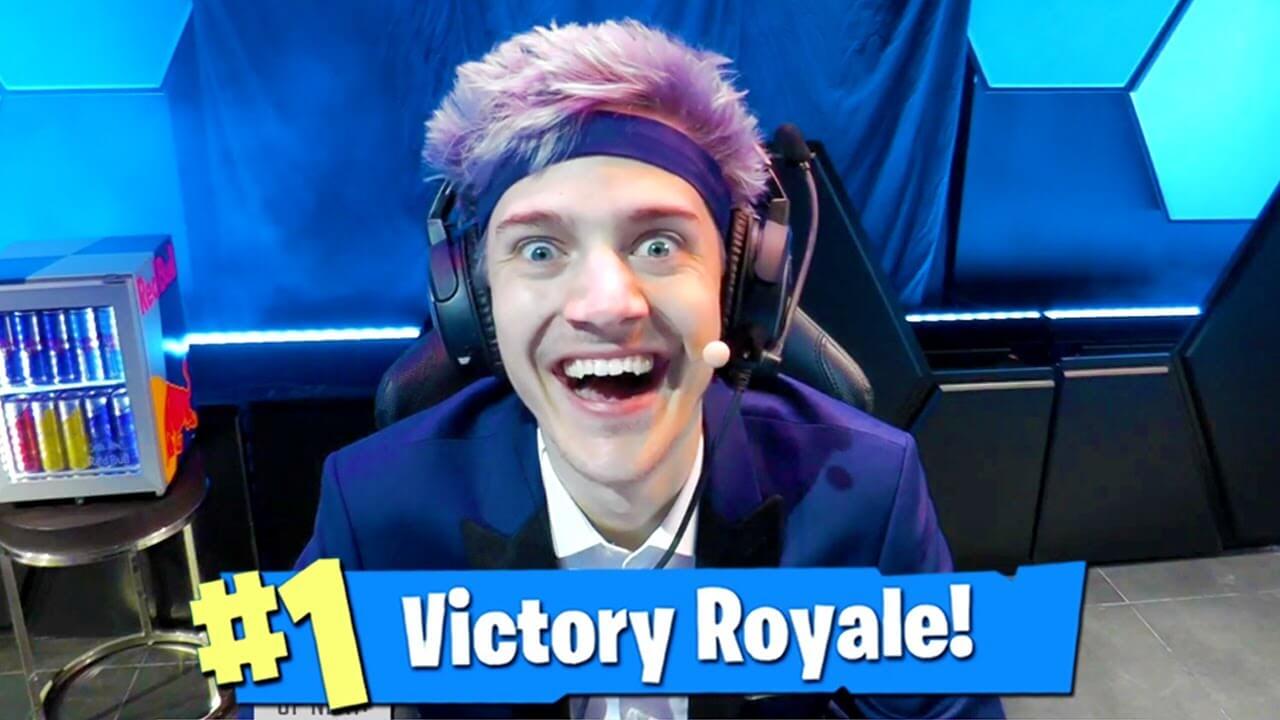 If it wasn't for Tfue and Ninja's levels of fame, Liquid Poach could easily be the top spot on this list.

He's perhaps the most dominant professional player that you're going to see, not only destroying the competition in most matches but also helping other top-tier players to up their own games.

Liquid Poach is a good player and an even better leader. He seems to be able to eliminate the worst tendencies of his teammates with just a few words, helping them to bring their A-games to situations that would generally cause them to fall apart.

If you pair him up with a consistent player, though, you'll see real magic. He is often capable of surviving situations that would kill most other players and he's able to pull off shots that are simply impossible for the average player to match.

Liquid Poach may be the best pure player in the game today. 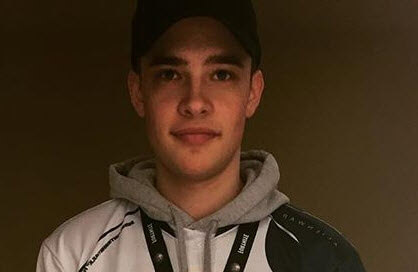 There's a very good argument to be made that NotVivid is the most efficient player in the game today. He's managed to not just become great at taking out other players, but great at doing so with a minimum amount of effort.

If you want a solid look at what makes him so good, you should look first at his building skills. He can put together a perfect structure without wasting a single unit of materials, and he'll be able to use that structure to get a clutch kill almost every time.

There's almost no one in the game that can match him for sheer ability.

NotVivid isn't just an efficient player, though - he's also incredibly consistent. you will get almost the same performance in each game he plays, allowing him to rack up wins and kills with relative ease.

It almost feels like NotVivid is incapable of having a bad day, which helps to put him over players that might technically have better numbers. If you're looking for a player who can show up and win every time he logs in, you've got to start with NotVivid.

The Architect is arguably the best of the best when it comes to the building aspect of the game. While newer players might think that the most important skills are related to running and gunning, the pros know that a good builder can make all the difference.

If you're looking for the absolute master, you have to look no further than TSM Myth. His title might be self-proclaimed, but spending more than a few minutes watching him play will show you that there's no one else close to the title today.

This easily makes him one of the most dominant players that the game has ever seen. If you're looking to find someone who has mastered every part of the game, you should obviously start with TSM Myth. 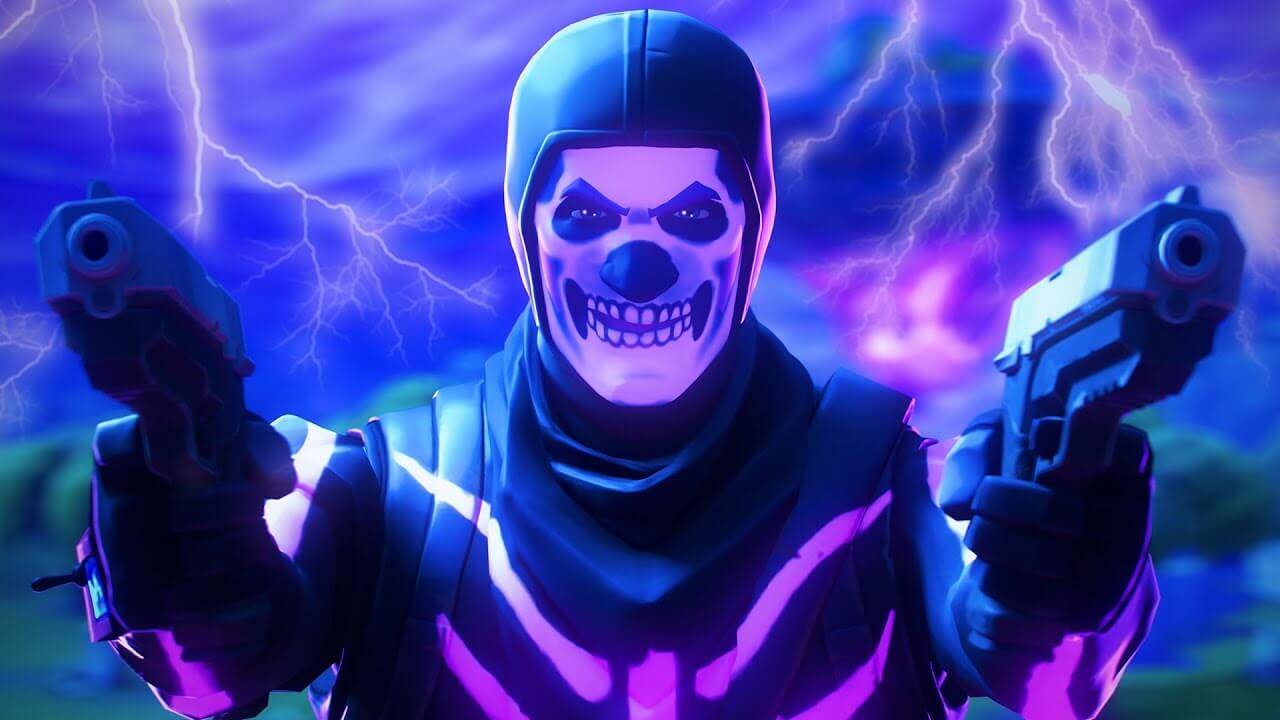 FaZe is, by any metric, a fantastic team. Most of that credit goes, of course, to the fantastic players that make up the team.

It would be wrong to suggest, though, that some of that success isn't due to their leader. FaZe Cloak has proven time and time again that his leadership makes a major difference for the team, helping to propel them to the top of the rankings and helping to ensure that each victory is well-earned.

He's the kind of player that would make any team great and putting him in charge of an already great team helped him prove that he can hang with the best.

While he's obviously great a leader, a good deal of praise needs to be given to his individual skill. FaZe Cloak has managed to be a clutch player in a number of big matches and he can more than hold his own when he doesn't have his team alongside him.

While his skill really lean towards the organizational, it should be noted that FaZe relies just as much on his ability to play the game as it does his ability to keep everyone working as one cohesive unit.

This will probably be one of the more controversial entries on the list, but Ghost Saf really deserves to be this high up on the list. He's one of the best duos players out there, and he's still serviceable enough in solos that even a few bad performances aren't going to limit his career.

He's the kind of player that the game desperately needs, adaptable enough to play in any mode and cooperative enough that he won't let his ego get in the way of letting his team win clutch games.

Ghost Saf's only going to get better with time. Remember, this is a kid who hasn't even finished high school yet - he's playing early and he's got a lot of growth yet to come.

With a few more years under his belt, he'll be a natural to challenge the best players in the game. For now, though, he remains an excellent player who is still one of the ten best in the world - not bad for a sixteen year old who is still getting into his competitive groove.

If you ever want a good example of a strong all-around player, you need to look at NRG Zayt. Not only does he have a good command of the mechanics of the game, but he never really seems to fall prey to the kind of pressure-based flaws that take down other players.

He may not be the most famous or the best-regarded, but he's definitely the kind of player that can take out almost anyone else on the list whne he has a good day. Given his consistency, it's more likely that he's going to have one of those good days than not.

NRG Zayt's consistency has also brought him some significant financial rewards over the past few years. He's a consistent top-ten earner, and one of the best-paid players in North America on a regular basis.

This means that he's not only good at the game but that he can play consistently under pressure. He lacks a lot of flash and a lot of big moments, but he's proof-positive that consistent play and lack of any real flaws will beat players who look better on the surface every time.

He's more than earned a spot on the list, and he'll go down in the books as one of the best of all time.

HighDistortion is an odd player to look at. As you might be able to tell from the name, he's not exactly one of the biggest team players and the numbers he puts up aren't always as big as you might expect from someone on this list.

Even with that said, though, he has managed to carve out an insane niche for himself in the scene, pitting himself against squads and often coming out on top even though he tends to play on his own. He is the Solo vs. Squad legend for a reason.

There's really not an advantage in playing solo against a squad. HighDistortion clearly craves a challenge, and his ability to take out coordinated teams really is something to be envied.

While he doesn't quite have the flash of some players or the pure skill of others, the numbers that he can put up against bigger groups really can't lie. Given that he holds a strong position on the list of all-time squad kills despite playing on his own, you really can't argue against putting HighDistortion on a list of the best players currently in the game. 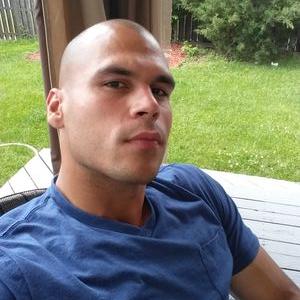 Ghost Bizzle manages to take the last spot on the top ten because he has an uncanny ability to carry lesser players to the top of the heap. He's the kind of player that might not stand one on one with everyone else on the last, but he'll definitely give them all a run for their money.

This is the type of player you look for to round out a squad or a duo, especially if you have another strong player.

Where he really shines, though, is making his partners bring their A-games. He's strong enough to help someone who doesn't quite make the list improve, which has to be part of the criteria for any competitive group player.

Consider him the king of the assists if you need to, but that deserves as much praise as anyone who tends to win more or who tends to get more kills than him. Ghost Bizzle is more than worthy of being considered one of the top players of the game, even if he's not discussed quite as often as some of the other big names.