If you're playing Fortnite, you know that it's important to gain levels quickly. Sure, it really only impacts cosmetic unlocks, but you want to show others exactly how good you are at the game.

Most players tend to go through the levels fairly slowly, maybe gaining a few levels during their most active periods. If you want to get ahead of everyone else, though, you have to know how the leveling system works.

Those who are able to gain XP the fastest are not necessarily those who play the most, but those who know what gets them the most XP for their effort.

Obviously, the best way to maximize your XP in Fortnite is to win the game. Since coming in first nets you a giant 300 point bonus, those who level up the fastest are those who can win the most games.

If you're a low-level player, though, there's a good chance that you haven't put in as much time as the others on the map. That means you are far less likely to get the win - but there are ways to maximize your XP potential by paying attention to how well you are doing in the game.

All of the players who make it from level 20 to level 11 are guaranteed 25 XP - a fairly small sum, but more than you get for killing every player after your first kill. 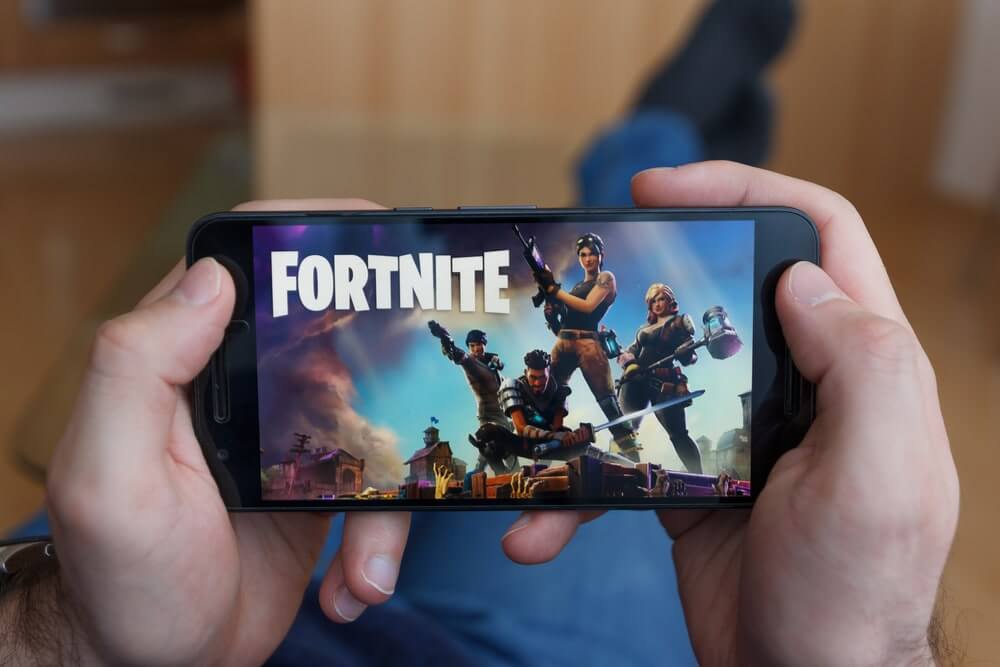 You're not going to race through the levels by getting 20th place finishes, but these numbers add up - especially when you play longer games. You should always strive to place at least twentieth if you care about leveling up fast your way through the game.

While you'll only get a significant bump in XP if you manage to crack the top ten, it's important to remember that you're actually gaining XP for each minute that you survive. You can get up to 238 XP per game if you manage to survive for up to 14 minutes, so the players who last the longest generally get the best rewards.

The sweet spot for most players is to hit the top ten by minute 14, allowing them to take home a guaranteed 338 XP for the match.

Of all the methods of leveling up  fast in Fortnite, the one over which you probably have the most direct control is killing other players

Unfortunately, the amount of kill XP you can get in each game is capped at a fairly low number, so your goal needs to be to make sure that you get your appropriate kills without sacrificing any of the other XP bonuses that you get in game.

Since you know that lasting longer and out-living other players is the key, you want to do your best to time your kills towards the end of the game.

The most important kill you get in Fortnite is your first kill of the game. You'll get about fifty XP for the kill, or about a third of the total XP that you'll get for the entire game.

Your goal should be to get this kill as quickly as possible - after all, you're not guaranteed to last into the higher survival tiers that will actually reward you a higher level of XP. If you're playing aggressively, you should be able to nab a kill before the first survival bonus ticks over - so get it and get out.

If you're gunning to leveling up fast, the next kills are going to be time-sensitive. You only get XP credit for five more kills, at twenty kills each.

This is a total of one hundred XP, so getting five kills is equivalent to place in the top ten. If you're already in the top ten, go ahead and go after those kills - only the winner of the game gets a significant bonus.

If you think it's close, though, you'll be better served by hiding and waiting until you are one of the last ten players left so you are ensured the bonus.

Most of your XP is going to come from outlasting other players, with a significant boost coming from your kills.

If you really want to outlevel the competition, though, you're going to have to buy the Battle Pass

Not only does the Battle Pass actually give you access to some fairly cool rewards in the game, but it also gives you a major boost to your ability to level up. It's the bonuses to XP from the pass that are probably going to give most players their biggest leg-up in gaining levels during each season.

As you level up fast your Battle Pass, you'll get rewards for hitting certain tiers. If you get to Tier 30, for example, you'll get an automatic 1000 XP - the equivalent of playing about three games by itself.

You'll continue to get these bonuses at tiers 45, 53, 61, and 70. Since you're going to be playing anyway, you might as well get the rewards that come with having the Battle Pass. These passive rewards can help out those players who might not last long in their games, but who keep trying to get better by playing more matches. 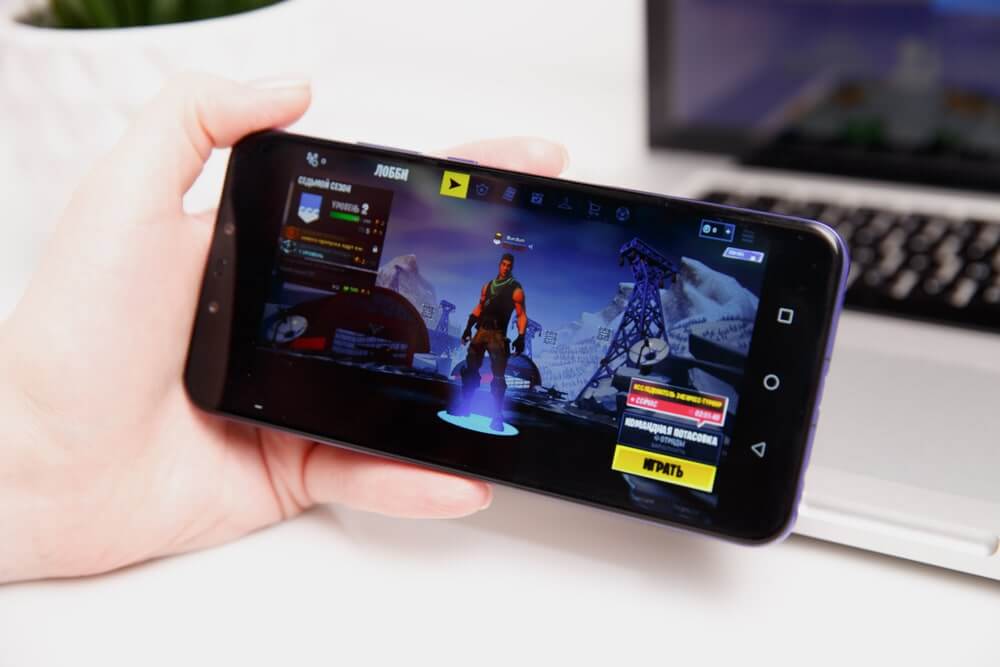 Buying the Battle Pass also gives you an XP multiplayer for each tier your reach. When you buy the pass, you get an automatic 50% boost for XP - giving you a potential 169 XP for every match into which you make the top 10.

You continue to gain more boosts as you reach higher tiers, with a maximum boost of 120%. This means that just getting into the top 10 of a long match will net you much more than the average player, and you'll get a great chance to improve your ranking as you go along.

It's also a good idea to note that your friend with Battle Pass can help you to level up faster. If you play with a Battle Pass friend, he or she will give you an XP boost for each tier he or she reaches.

These boosts are much smaller than what you get on your own, but every little bit helps.

Complete All the Challenges

If you've bought the Battle Pass, you should already be trying to complete the weekly challenges

They're a great way to get unlocks and they give the game much more meaning.

If you can manage to complete four of the weekly challenges, you'll get a reward of 5,000 XP. It's not always easy to complete these challenges, of course, but doing so will net you the biggest single XP reward in the game.

The fastest way to level up, then, is to ensure that you're always completing your challenges and getting the awards you need. This is another trick that requires the Battle Pass, of course, but it's one that XP grinders really cannot ignore.

You can't just pay attention to the weekly challenges, though

There are also unique challenges that pop up every day.

Finishing one of these challenges will get you five hundred XP, or roughly what you'd get for getting a first-place finish during a reasonably long round of Fortnite. There is a new challenge for every day, though, so finishing them all will allow you to grab about fifteen thousand XP per month.

Final Thoughts on Leveling Up FAST in Fortnite

Leveling up fast in Fortnite is simply a matter of understanding the systems of the game. If you're playing without the Battle Pass, leveling up fast will mean playing as many games as possible and trying to outlast other players rather than trying to kill as many as possible.

If you really want to level up fast, though, you've got to buy the Battle Pass. Not only will this give you access to a great XP boost, but it will also give you access to the challenges that will allow you to boost your level more quickly than any free player could ever achieve on his or her own.