Video games tend to suffer from a problem that has a huge impact even if they're as successful as Fortnite. Even if millions of people are playing the game, they are usually divided into smaller groups based on the platform on which they choose to play.

Fortnite seems like it should be one of the games most prone to community splintering, given the fact that you can play it on virtually any gaming device. Fortunately, this is one of the rare games that has broken down the barriers of the gaming world and that allows players to play with one another even if they aren't on the same platform.

Below is a quick guide that will tell you everything you need to know about Fortnite crossplay.

Crossplay is a gaming industry term for allowing players to play a game with one another despite the platform on which the game is based. While this isn't all that uncommon for PC games, console games tend to be a little more divided.

It's rare to see any type of truly platform agnostic game, with Fortnite and a few of its contemporaries getting close to that status. 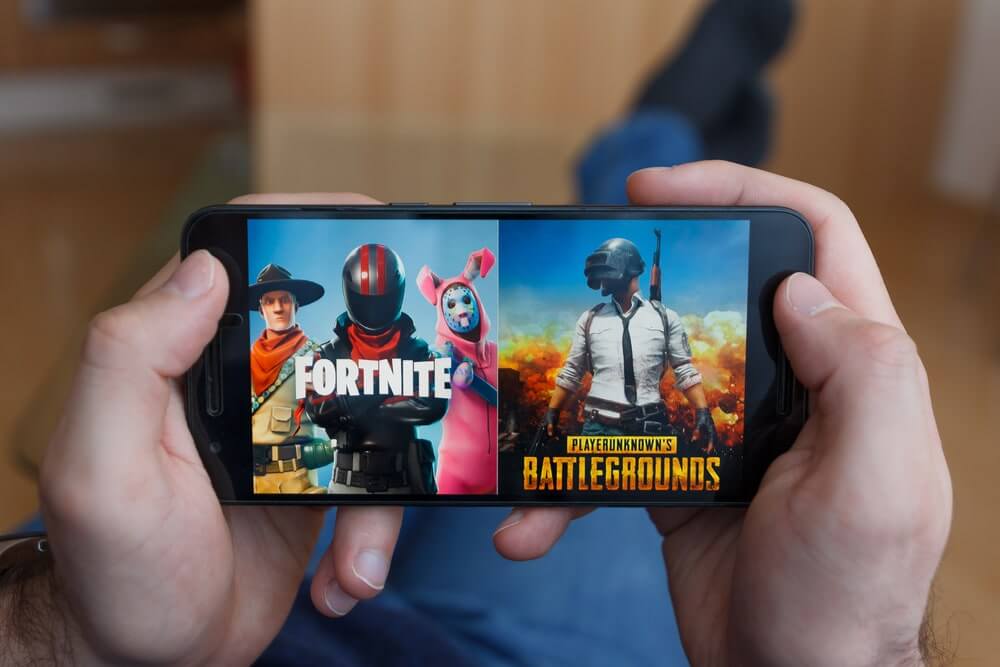 Crossplay has actually been around for a fair bit, at least in a few forms. PC and console players have been able to play together in a few select Xbox titles for over a decade, for example, and there are a few other games that allow PS4 and PC players to play together.

It's exceedingly rare, though, to see players on different consoles playing with one another. In fact, it's the exclusivity of the consoles that kept Fortnite from being crossplay compatible for quite some time.

That's a barrier that has, thankfully, been broken down slowly over the course of the last year.

Who Can Play Together?

It should be taken as a given that anyone who plays Fortnite can play with a person who is playing on the same platform. All PC gamers can play together, as can all Xbox or Switch players.

All PS4 players have been able to play with one another since launch, as have all of the mobile players. This basic type of gameplay is the stuff on which most game divisions are built, but it's also something that Fortnite has managed to leave behind fairly effectively as it's crossed the console lines.

The first big jump across the lines was between mobile and PC.

Mobile players are essentially considered to be the same as PC players for the purpose of crossplay, so there's nothing that can stop someone with playing with his or her friends while on the go.

Mobile players and PC players have been able to play with everyone for the longest, though there have been some real issues getting the players from certain platforms access when they want to play with PC and mobile players who are already in a group with players on the rival systems. 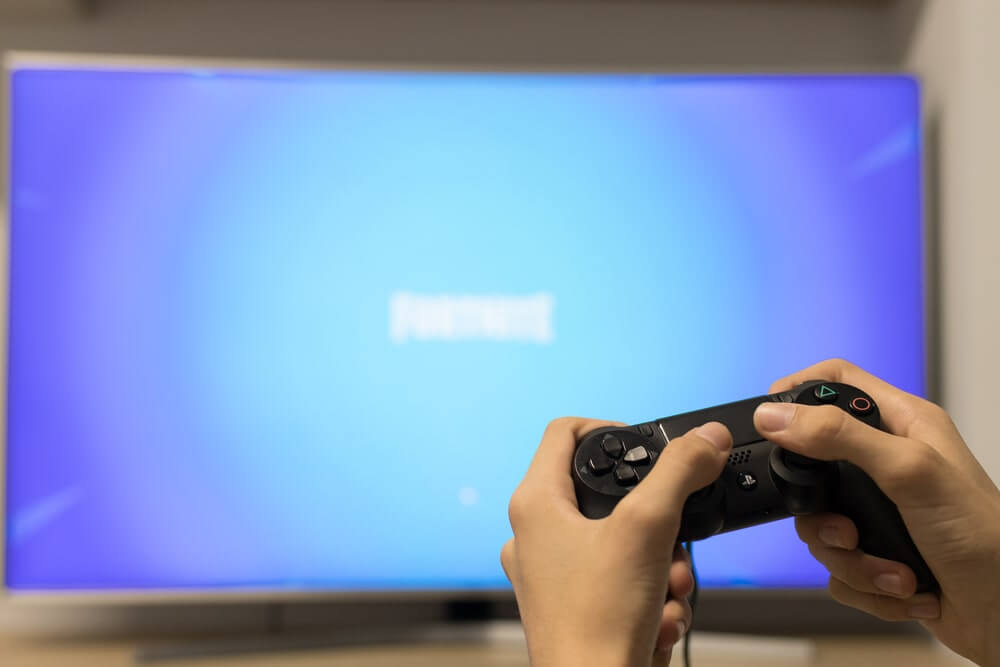 It's not too surprising that the next big connection came between the consoles and PC/mobile. Both PS4 and Xbox already have cross-compatible games in their library, so allowing gamers on the consoles to play with PC friends wasn't that big of a deal.

As one might expect, though, there was still a wall between PS4 and Xbox. While players could crossplay, they couldn't be in the same game as someone from the opposite side of the console war.

This seemed to be a fairly normal part of gaming for many, at least until Microsoft and Nintendo made their big announcement.

Nintendo and Microsoft have quietly worked together to provide crossplay support for a few titles, including Minecraft and Rocket League.

It was a bit surprising to see the two companies come together on a game like Fortnite, though, especially given Nintendo's reticence to allow players outside of its walled garden.

For a good while, it looked like everyone but Sony would allow their players to play Fortnite together, with the current console leader being adamant that no one else's security was up to their standards and that they had a duty to protect their players from what they might get from other systems.

As of September of 2018, Sony has finally come around and is allowing its players to play with everyone else. That means that anyone who owns Fortnite can play with anyone else.

The road leading to this point has been very bumpy, though, with some real issues on the part of Sony. Thanks to cooler heads prevailing, though, one of the most popular games out there can now be shared no matter how you choose to play.

At this point, all you really need to do is to figure out how to play Fortnite across multiple systems.

How to Play Across Platforms

Enabling Crossplay is very easy, especially if you already have a PC account. All you'll need for this process is an Epic Account and the ability to link it to your console account of choice.

If you don't have a console, don't worry - you'll still be able to play with other players by looking at the information towards the end of this section. Since all the heavy lifting is really handled by Epic, getting things working only takes a few minor tweaks that depend upon your platform of choice.

Your first step is signing up for an Epic Account.

The good news is that if you have Fortnite on PC or mobile, you've already got this account.

You'll be prompted to make an account when you download the game on your console as well, so take this step as a given. What's important for console players, though, is that they connect their Epic Accounts with their console gamer tags.

You should be prompted to do this when you set up your account on your console, so don't worry about looking for options or trying to go into your settings to get your two tags linked up with one another.

Once you've got them there, you'll be able to invite them to join a group with you. This works in basically the same manner no matter what platform you choose to use, so you'll also be able to accept invites in the same way no matter which platform you're on.

Once you have your team assembled, you'll be able to start your game just as if you were leading a group on the same platform.

The good news here is that you won't have to deal with the usual problems you find on any of the consoles' services when you're playing Fortnite. Because things like friends' lists and matchmaking are both handled by Epic, you can theoretically run in a group even when matchmaking services are down on your console of choice.

This ends up making Fortnite a particularly robust game that can allow players from different platforms to play with one another even when they have difficulty playing with people on their own native platform.

The crossplay feature of Fortnite has begun a conversation about crossplay in many other titles. Not only has crosspaly made Fortnite a much stronger game than it might have been otherwise, but the ease with which the systems were implemented makes it hard to imagine a world where you couldn't play with all of your friends.

While it's not likely that many other games will get a similar treatment in the future, you should rest easily knowing that you will always be able to play Fortnite with your closest friends even if they don't play the game on the same hardware as you.

2 thoughts on “The Ultimate Guide to Fortnite Cross Play”