Fortnite is a free-to-play game that is kept alive by microtransactions. Many similar games encourage players to spend real money not just by giving cosmetic upgrades, but by giving paying players an advantage over those who play for free.

The question must be asked, then, if Fortnite is pay to win.

What Does Pay to Win Mean?

The term ‘pay to win‘ gets bandied about quite a bit online, but there’s not always a good definition of what that really means. For the purposes of this argument, ‘pay to win’ is probably best defined as exactly what it sounds like.

A game that makes it easier for players to win if they pay real money to play the game. Virtually every game that has microtransactions can be accused of being ‘pay to win’ to at last some degree.

So it’s worthwhile to do at least a little bit of examination here. 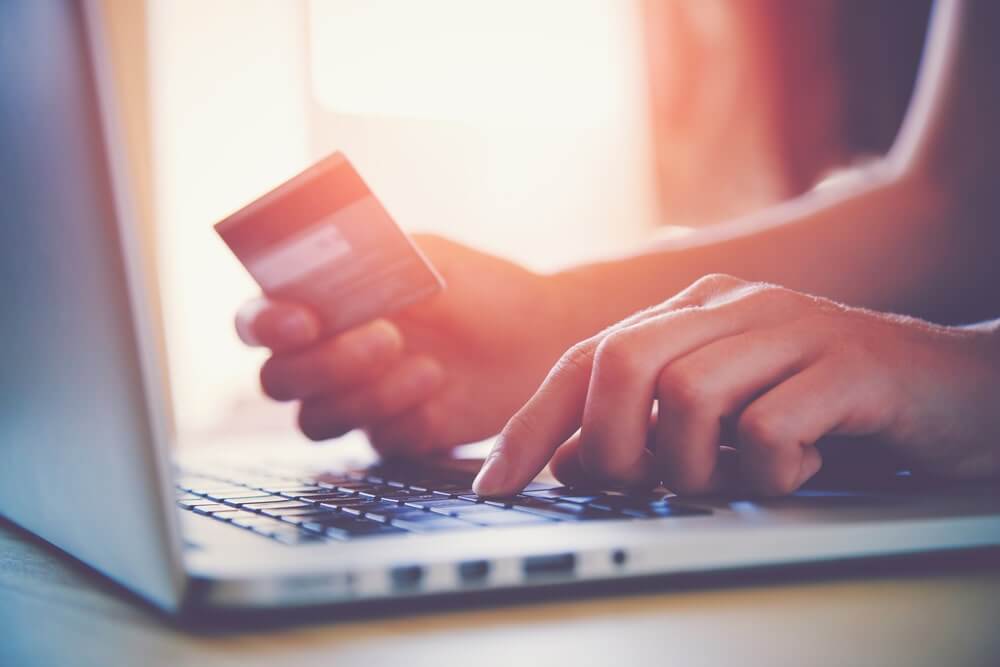 If paying money does give players an advantage when they’re going to have to have to decide if the advantage is such that players who don’t pay real money are done a disservice by the current microtransaction model.

The Fortnite Model of Microtransactions

There are dozens of different microtransaction models out there, but Fortnite’s tends to be one of the less game-impacting out there. Though there are a variety of different things that you can pay for in Fortnite, none of them are intended to have an actual impact on how the game works.

The only items that you can buy in Fortnite are cosmetics, after all.  You’re looking at skins and emotes as well as a variety of other miscellaneous items on which players can spend their hard-earned V-Bucks.

The key to the Fortnite model of microtransactions is the degree to which the game makes the real-money store seem entirely optional. From a purely objective standpoint, there is basically no reason to spend a dime in Fortnite. 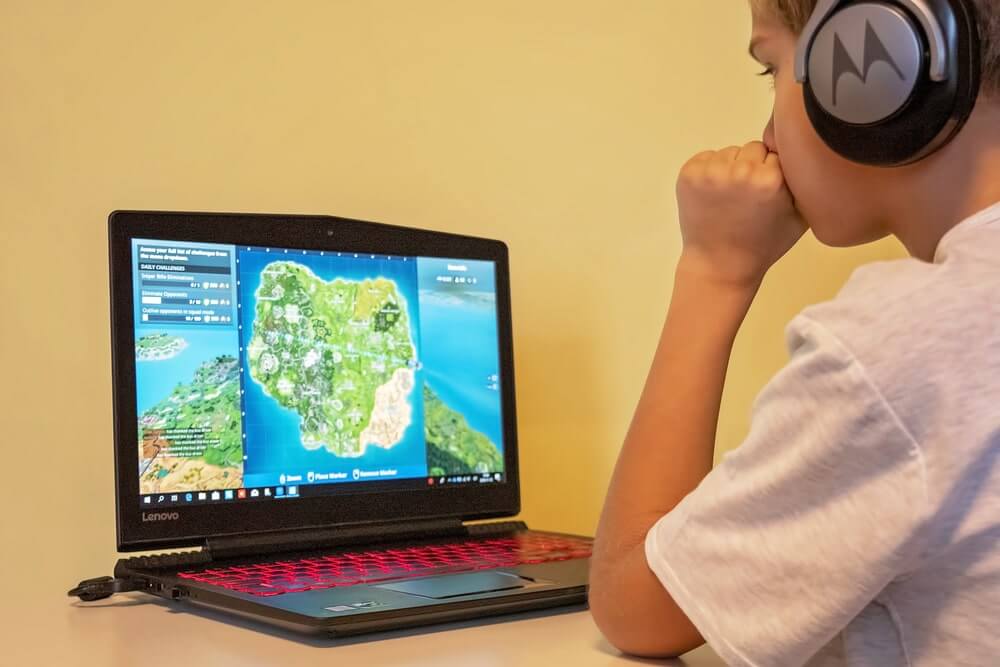 You get the same kind of gameplay experience no matter what kind of skin you’re using, after all. And the balance issues in the game all revolve around things that are found for free in the game world.

When you buy something in Fortnite, it’s because you’re looking to upgrade your experience in a way that only impacts your enjoyment of the game.

There’s no judgment here as to whether this is good for players or even moral, of course. But it’s important to note exactly how this store is meant to work.

Arguments in Favor for ‘Fortnite is a Pay to Win’

If you spend enough time online, you’re going to see arguments that Fortnite is pay-to-win. If you sweep away the bad-faith arguments, you’ll get a handful that do seem to have some logic behind them.

Just because there is some logic, though, doesn’t mean that those putting forth the arguments are necessarily right.

The most concrete arguments about the game being pay-to-win center around a small handful of skins and wraps. The color schemes here give a very small advantage to players who use them because they blend into the background of the game fairly well.

These skins are few and far between and they aren’t going to make a huge difference to most players, but there are arguments to be made that the split-second of delay in identifying an enemy can make a difference in high-level play.

There’s not a lot of concrete evidence to support this, of course. But the argument is fairly widely repeated by those who believe that buying V-bucks gives certain players an advantage in the game.

Arguments Against for ‘Fortnite is a Pay to Win’

The main argument against Fortnite being a pay-to-win game really comes down to intent. While there are skins that blend in well and skins that might have hitboxes that might be slightly smaller than average, these seem to be bugs rather than features.

Epic absolutely wants people to spend money on the game, but they want people to keep spending money. And that means not creating skins or wraps that are so advantageous that players will stop buying the cool new releases.

There’s also the fact there’s no real proof of things like the intimidation factor having an impact. There are plenty of games in which the Victory Royale goes to someone with a default skin and plenty of players with ‘preferred’ skins who will never make it beyond the Top Ten.

There’s simply not enough of an observable impact when it comes to microtransactions to say that they have a real impact on the game.

It’s a real stretch to say that Fortnite is a pay-to-win game. While there might be a limited number of skins out there that give players a tiny advantage, they haven’t had a real impact on how the game is played.

As things stand right now, there’s a lot to criticize about microtransactions – but having an impact on who wins and who loses just isn’t one of them.

1 thought on “Is Fortnite Pay to Win?”