An Introduction to "Xim4"

The more competitive a game gets, the more willing its players are to find and master every advantageous trick, exploit and mechanic available to them.

While some players may resort to underhanded methods to gaining an advantage, such as stream sniping, there are still plenty of opportunities for players to gain an advantage without resorting to bots or performing a next-level version of the age old multiplayer foul known as "screen watching."

This is where the Xim4 adapter comes in, letting console players use PC equipment to game.

How Xim4 Is Advantageous to "Fortnite" Players

Xim4 is a simple device that plugs into a USB board. Once installed, it allows users to link up their mouse and keyboard to a system either through a USB port or Bluetooth wireless connection.

The end result is that a console gamer can make their Fortnite experience one step closer to playing the game on PC.

Why Would Someone Prefer Using a Mouse and Keyboard to play an FPS like Fortnite?

The very nature of the two control mechanisms make them distinct from each other. Because a mouse is controlled by a player's hands, instead of just the player's thumb, the mouse user enjoys a much finer degree of control in lining up head shots and sniping around terrain.

The human brain and arm can move and react far more quickly than a controller can move, meaning that mouse users can quickly snap their perspective by 90 or 180 degrees and immediately move in that direction. 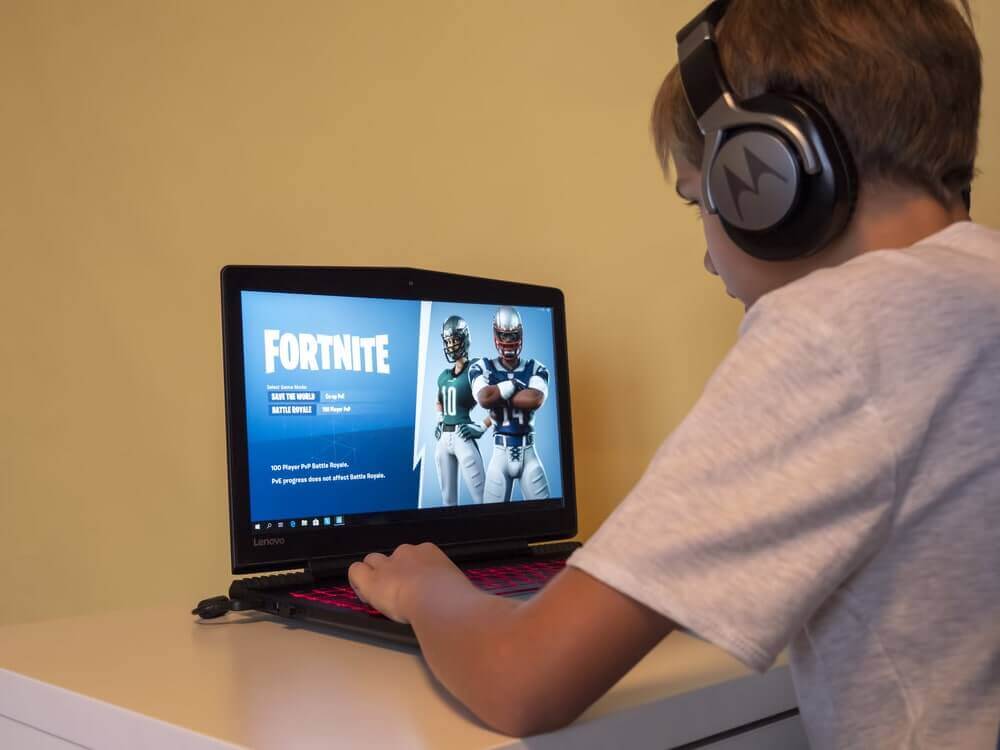 Conversely, a controller-user will likely be left struggling to keep up with the mouse-user in the same situation, often turning their perspective as they start running off.

Additionally, the far greater number of keys on a keyboard when compared to a controller means that players have a greater degree of customization in what keys can do what. This makes it a lot easier for players to memorize inputs by editing the various game commands to the buttons that most makes sense to those players.

Is There Any Reason why a PC Gamer Would Want Xim4 to Play Fortnite?

Prior to Sony Entertainment's decision to finally take its head out of the sand and remove its barriers to allow PlayStation users to join in, the answer to this question would be "only if you want to team up with your friends on Sony consoles."

Unless Sony decides to be catty and once again put up its roadblocks, there really is no reason why a PC gamer would have any interest in Xim4.

Is the Use of Xim4 Considered Cheating in Fortnite?

The short answer to this question is "no." Xim4 is just a mechanism that allows players to change the way they control their game in a manner similar to how certain racing games or flight simulator games allow players to control the game with a peripheral like a steering wheel or flight stick.

Is There Any Reason Not to Use Xim4 to Play Fortnite?

The only reason an interested party might not consider using Xim4 so they can play Fortnite with a mouse and keyboard, beyond the fact that it costs money, would be the party's skill with using those devices in battle royale/first person shooter titles.

To put it simply, anyone can manage playing a game with a controller, but it takes more skill to guide a player's avatar to success.

Is it Unethical to Use Xim4 for Playing Fortnite?

Unless this question is being asked by purists who refuse to play a game without any sort of outside assistance, Xim4 is perfectly fine for use in playing Fortnite. It is not any sort of cheat or exploit.

How Much Does It Cost to Play Fortnite with Xim4?

Without figuring the cost of a proper gaming mouse or a specialized keyboard and after accounting for a recent investigation, a proper Xim4 device costs several hundred dollars (somewhere between $100 to $500, depending on the vendor).

This high price point means that the device is best suited to anyone with an interest in gaining a viral following as a game streamer or who is otherwise heavily invested in making a living from playing video games like Fortnite.

A mouse and keyboarxd rig is ideal for any sort of first person shooting game. This discrepancy between mouse-and-keyboard and controller means that the people playing Fortnite on PC are at a distinct mechanical edge over the people playing it on their Switch, X-Box or PlayStation 4.

Anyone who makes use of Xim4 to play Fortnite, regardless of their gaming console, overcomes the handicap of using a controller and is able to harness the superior reaction speed and turning offered by a mouse and keyboard.