Fortnite is a game that embraces a sense of randomness. If you don't have skins, your appearance is randomized.

When you go into a match without friends, your squad or duo is randomized. You even pick up random weapons from randomized locations.

Some players think it would be nice to have a bit more control over the game.

One of the most asked-for features in custom matchmaking, which would let large groups create their own matches. The good news is that this is in the game.

The bad news is that it's very hard for most players to access - but that might change in the future.

Epic is very aware that players might need custom matchmaking for a number of reasons.

It might be useful for tournaments or parties, for example, or it might help certain streamers to grow their audiences.

That's why there is currently a Custom Match option in the lower right-hand corner of the screen, which can allow players to go into a match that can be heavily customized by the person who owns the key. 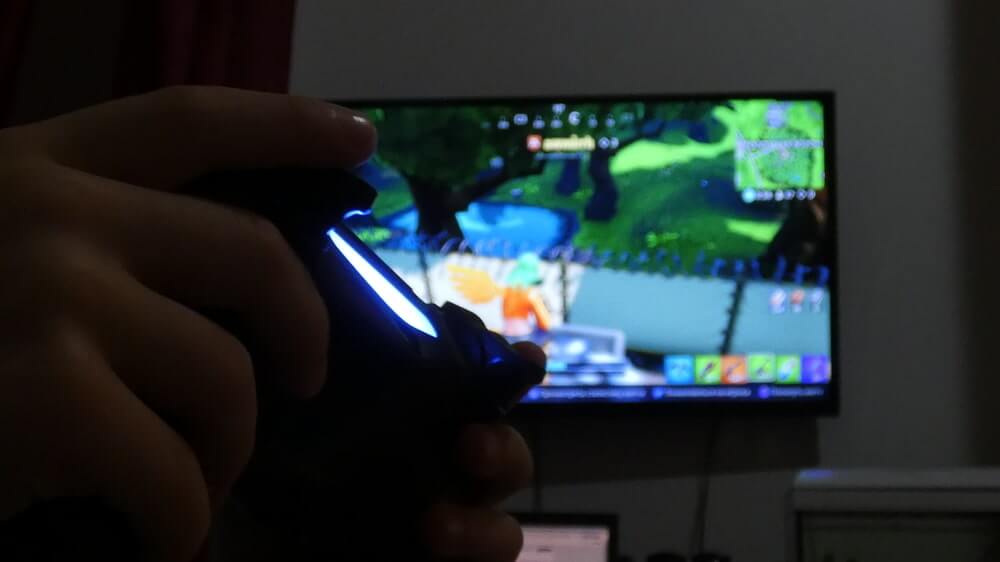 There are very few limits to the customization options once you have a key. You can limit the player's choice of skins, for example, or even make it so only certain types of weapons spawn in the game.

The big benefit, though, is that you get to decide who plays and who doesn't - only players who receive the matchmaking key get a chance to get into the game.

This ensures that only certain people can play in a match, which in turn can allow streamers to reward supporters or tournament organizers to ensure that only those who have paid the entry fee can get access to the game while it's being played.

The problem with custom matchmaking at the moment, though, is that it is very limited.

If you want to make a custom match, you'll have to get permission from Epic.

As you might imagine, the company doesn't hand out keys to just anyone. Right now, the keys are largely restricted to major streamers and a handful of tournament organizers across the world.

You can always try e-mailing Epic and begging for a key of your own, but there's virtually no chance that you'll get a response. At the moment, things are in a testing phase and they don't look to be changing any time soon.

There is, however, a bright light at the end of this tunnel. The current word is that custom matchmaking will be open to anyone at some point in the future, so you'll just have to wait for Epic to decide that the feature is ready.

There's a very good chance that this feature will make its way to PC before it hits the consoles, but you can expect a fairly small gap between the two types of release once the feature makes it way to the public. All the infrastructure seems to be in place - Epic just needs to give the go ahead.

Custom matchmaking is already here. While most players can't access the feature, that doesn't mean that it does not exist.

If you really want to use custom matchmaking, just do the logical thing and get yourself a few million followers when you stream the game. Once you do this, Epic will be happy to help you make your own custom matches.

Until that happens, though, you'll have to wait with everyone else for Epic to open up the feature to everyone who owns the game.

8 thoughts on “How to Setup Fortnite Custom Matchmaking”