Fortnite is honestly one of the most ubiquitous games out there. It runs on all three major video game consoles and seems to be able to run on almost any standard home computer or laptop.

Unfortunately, getting the game running on a Chromebook really isn't the easiest way to play the game - but with a little work, you might be able to get access to the game.

It's probably best to get the bad news out of the way first. Your Chromebook can't run Fortnite on its own - it's just not possible.

Not only does your Chromebook lack the horsepower to run Fortnite in and of itself, but Fortnite isn't compatible with ChromeOS. This means that even though you can download the game, you can't actually run it on your device. 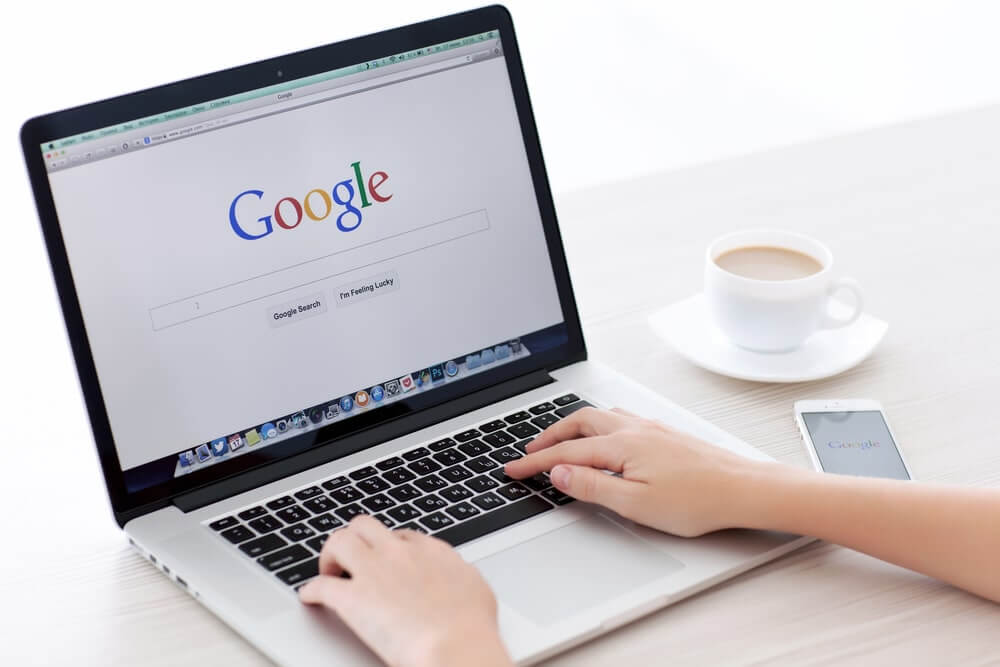 This isn't the end of the road, though, but rather an acknowledgment that you'll need a little extra help if you hope to run the game on your Chromebook.

While your Chromebook and ChromeOS are not exactly meant to play games, that doesn't mean that they don't have certain advantages. ChromeOS works very well with the Google Chrome browser, which has all kinds of great extensions.

One of the best extensions is the Chrome Remote Desktop extension, which allows you to 'stream' content from your gaming PC to your laptop.

This is usually meant to allow people a chance to access their home PCs to get work done while they're on the road, but it actually works very well for the purposes of gaming.

This allows you to leverage all the power of your home computer over the internet, in turn allowing you to play Fortnite in any location that has a strong wi-fi connection. You'll experience some lag and your quality of play will be impacted by the local wi-fi connection, but you'll still be able to play the game.

There are many factors that are going to impact your experience here, but you'll get everything you need out of Fortnite once you've got this bridge set up correctly. 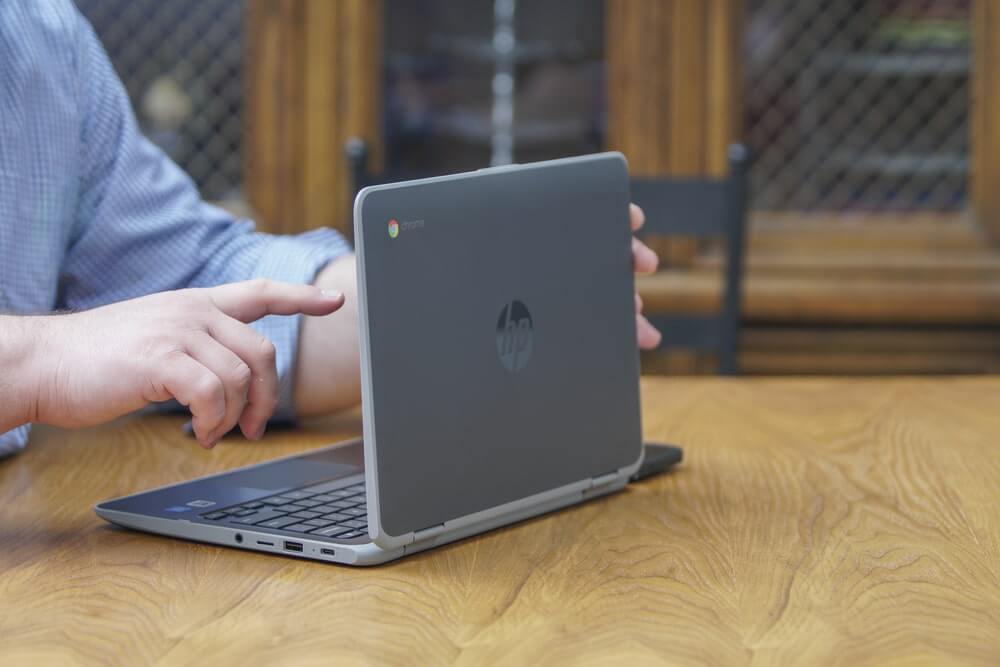 Note that any updates to the application are going to need to run on both your Chromebook and on your home PC and that anything that knocks either one of the devices off the local wi-fi network is going to cause problems with your game.

Still, you will get all the benefits of running Fortnite on a more powerful system without having to worry about being tethered to your home computer.

Unfortunately, this is the only way to get Fortnite running on a Chromebook at the moment. It's almost certain that there will eventually be another version of the game, but ChromeOS simply isn't all that friendly when it comes to installing anything that's not a Chrome browser.

Once you're in the right position, though, you should be able to play Fortnite with relative ease. Just make sure that you've got a good internet connection - the last thing you want to do is to do all this work and still wind up going out right after you make your jump.

Tags: Run Fortnite on a Chromebook

34 thoughts on “How to Run Fortnite on a Chromebook”