Did you know that Fortnite doesn't technically even require you to have a video card? Fortnite is one of the very few modern games that allows players who only have an integrated graphics card to stay competitive.

The good news for cash-strapped gamers is that Fortnite runs fairly well even if you do not have a dedicated video card.

It's one of the few notable recent games that will actually run on a machine that only has an integrated graphics card, and it's definitely one of the few competitive games that won't penalize you too harshly for not having a top of the line computer.

This is not, however, to say that running Fortnite on an integrated graphics card is the ideal situation.

You'll need to tweak some graphic settings but you should be able to get a decent FPS even without a top of the line PC setup. 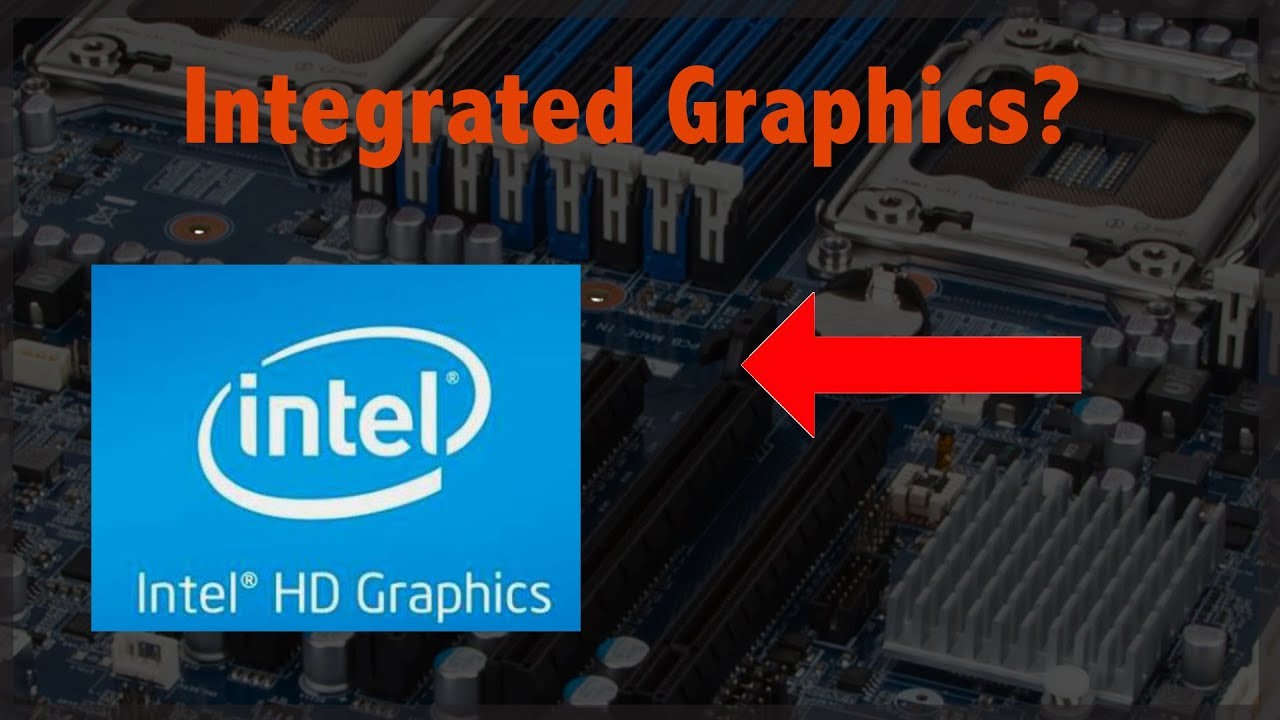 How to Improve Performance

Your biggest enemy when playing Fortnite without a traditional GPU is going to be your Frames Per Second (FPS) rate.

While you're certainly going to be able to play the game, an older computer that doesn't have a good onboard graphics card is going to be laggy and uncompetitive.

You are going to have two goals as you move forward - you'll want to make sure you know what settings to tweak if you want to get better performance, and you're going to want to ensure that you're working with a motherboard that's going to allow you to maximize your performance.

When you combine those two efforts, you should be able to get access to a version of Fortnite that might be a little less pretty than what you hope, but that will absolutely be playable.

The best integrated graphics cards for Fortnite are always going to be the most modern cards.

If you're running off an Intel chipset, you're going to look for something that's at least as good as an Intel HD 630.

You're not going to get great performance this far down, but the game will be easy enough to play if you're willing to put in the work.

Sitting with anything better than the minimum (Intel HD 4000) will generally get you to a reasonably playable state as well.

If you have an AMD chipset, you are going to look for the AMD Vega 11.

It's going to give you a much better level of performance when it's working at its peak efficiency, though it's not exactly going to wow anyone when it's overloaded.

As you might imagine, working on an integrated graphics card means that you're not exactly going to be pushing Fortnite to its limits.

As such, your first step is going to be to dial down absolutely everything - you want your settings to be on low just to start, and you're going to work from there in order to make sure that you can push your system to the highest FPS possible.

Your big downward push here is going to be with Resolution.

While it's nice to think about playing the game in glorious 4k, you are definitely going to want to push your resolution down to around 720p for the best experience.

The settings above will allow you to get the most out of your hardware, but from there you can decide if a trade-off for better visuals is worth sacrificing your frames per second count while you're actually playing the game.

Given the age of the game, it's really impressive that Fortnite is able to be run on an integrated graphics card at all.

You're not going to get an ideal experience when you play it on this kind of hardware and you're certainly not going to experience the game quite as it's meant to be played, but you will be able to be competitive and have a good time.

It's definitely recommended that you seek out a machine that has a dedicated GPU if you want to experience Fortnite as it's meant to be played, but for now, you can have a great time playing the game as long as you're willing to make a few visual sacrifices.

How to Fix Fortnite Error 91

1 thought on “How To Play Fortnite Without A Graphics Card”

How to Fix Fortnite Error 91