Fortnite is a game that, at its core, is about timing. You've got to know when to move, when to hide, when to build, and when to go on the hunt.

Unfortunately, there are some game mechanics that take elements of timing out of your hands. One of these mechanics starts off the game - landing after your initial jump.

The good news is that even rookie players know that they have some control over where and how they fall. The bad news is that most players don't understand exactly how important timing your initial landing really can be.

If you want to get ahead of the curve when it comes to looting and building, you need to learn how to land faster.

The biggest issue when it comes to dropping quickly is your glider. It is going to automatically deploy when you get to a certain height, helping to ensure that you don't die immediately after starting the game.

This is helpful to those who aren't paying much attention to the start of the game, but it's a bit of a hindrance to those who are trying to get to the ground as fast as possible. 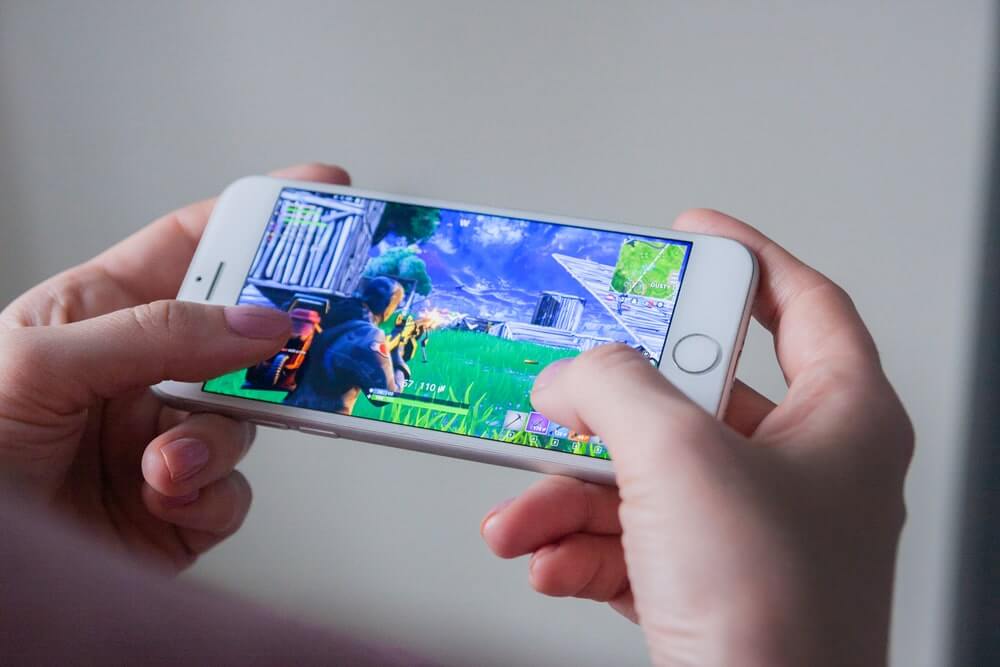 The other big issue when it comes to landing is horizontal movement. Because of the combination of momentum and your glider, you won't be able to drop straight down onto a target without spending a lot of useless time flying in circles.

As such, the most logical - and common - tactic for hitting the ground running is actually one that will keep you in the air for a few precious seconds and that will allow everyone else to get to the loot you're trying to snag before you ever touch foot on the ground.

The strategy for hitting the ground quickly actually works in two parts. The first is picking your landing zone.

This is, of course, something that's going to require a little bit of practice and a fair knowledge of the map. You need to know exactly where you want to land before you get off the bus, so start studying all of your maps.

Once you have picked the area in which you want to land, you can start preparing for the perfect jump.

Now that you know the perfect landing spot, you can get ready to jump. Your goal isn't actually to jump out above the spot you want to land in - this will just require some circling on your part to hit the ground.

Instead, you want to find a spot that's ahead of where you want to land, one that will allow you to glide in quickly once your glider is activated. Again, this isn't something you'll do well on the first try so get ready to put in some practice.

Once you are actually in the air, your goal will be to descend as quickly as possible. Don't deploy your glider - despite common rumors, there's not a glider that will move faster or drop you more quickly.

Just go straight towards the ground, ignoring everything else around you. You want to keep dropping until your glider automatically deploys, and then you'll start gliding directly for where you want to land.

It's better to overshoot or undershoot your mark and run than to circle around, so don't feel too bad if you don't get this perfectly on your first try.

Landing quickly is simply a matter of understanding how the initial jump and the glider in Fornite work.

If you can remember that your glider will slow you down and that jumping directly at a target means that you're going to slow down above it, you should be able to better control where you land and when.

Once you master this, you can get to ground quickly and get the best loot before the other players even manages to get into the area.

1 thought on “How to Land Faster in Fortnite”