How to Get Better at Fortnite

If you really want to get better, you'll need to do more than hope for the best. You'll want to follow the three strategies below to improve your abilities, learn the tricks of the game, and to master the strategies that separate the average player from some of the best in the world.

Obviously, the best way to get better at Fortnite is to keep playing the game. Think of it like a sport - you won't get better if you don't practice.

Regardless of what mode in which you play or how often, you will get a little better with each round. The early going is probably going to be rough and slow, but it will teach you more than almost any other tactic.

If you can't play, you can't get better and you won't get as much out of the game.

One of the better ways to learn by playing is to pick a strategy and to keep working at it even when it kills you. If you know of a strategy that works for better players, get out there and keep using it.

You might die the first few dozen times you try it, but that doesn't mean the strategy doesn't work. 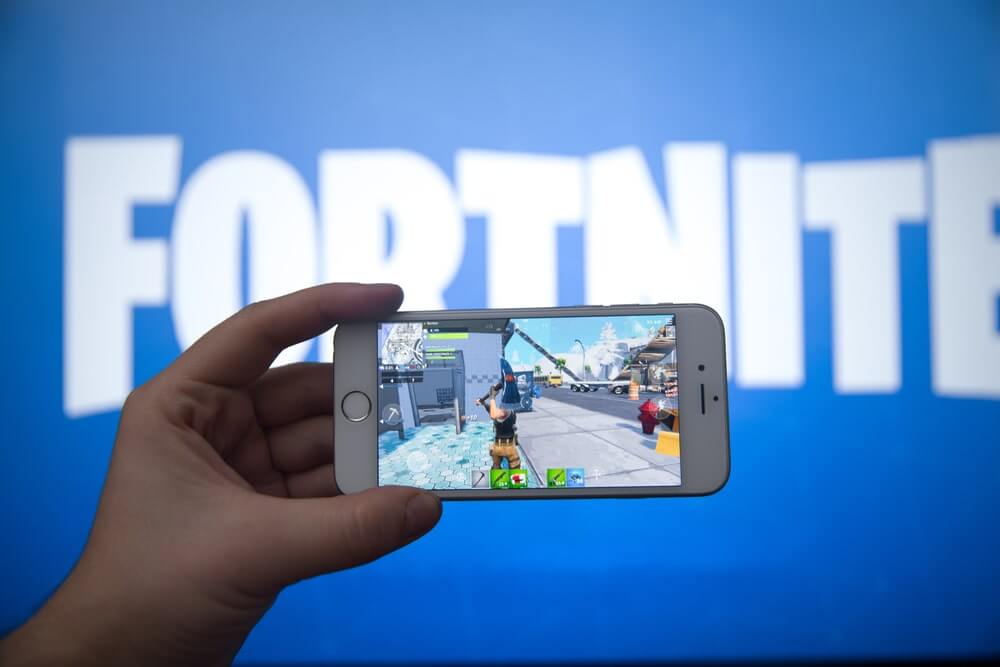 Instead, look at the reasons why you might have died and adapt. You'll be surprised by how much you'll learn by going out and trying something instead of hiding in the bushes until the play area shrinks down.

Keep pushing yourself to play more rounds, especially if you feel like you are making progress. It does take time for strategies to click and you certainly won't be punished for playing the game too much.

Think of each new round as a chance to hone your skills, even if you know that you're probably going to be one of the first few people to be taken out of the game. Every thing you try is another potential strategy you can cross off your list when you get ready to start playing the game more seriously.

Pay Attention to Other Players to Get Better at Fortnite

One of the best ways to get better at Fortnite is to pay attention to what's going on around you. This might be tough at first, but it's also the best way to figure out what other players are doing.

Experience is a great teacher, so take advantage of what more experienced players have learned. With a little effort, you'll start to pick up on the tricks that others use and you'll be able to copy them yourself.

The best way to learn from other players is to play in a squad or a duo. This will give you the ability to stay in close proximity to other players without necessarily being taken out early on.

Pay attention to what the higher-ranked players on your team choose to do and then make sure to copy them. It's almost a guarantee that you'll end up failing at first, but you'll definitely start to see the benefits of a good player's strategy.

Here's a good video with some additional tips

Over time, you'll understand the reasons why better players make the choices they make and how those choices impact the game.

It's also a great idea to pay attention to the actions of the players who you fight - especially if they're able to kill you. Remember, dying in the game isn't just a matter of you doing something wrong - it's a matter of the other player doing something right.

If a player manages to take you totally by surprise, put in some effort to duplicate that strategy during your next game. You might be surprised at how much you learn every time you lose.

There are dozens of different ways to die in Fortnite, so you might as well become familiar with all of them.

If you're willing to put yourself out there, you might get a great deal of help from other players. While it's true that there are some fairly toxic players in Fornite, there are also many players who legitimately want to ensure that their teammates get better at the game.

If you're in a squad, turn your headset on and ask other players what you should do

Be honest about your lack of experience and one of the better players will almost certainly take you under his or her wing.

The good news is that most of the players who will help you are really are willing to be patient with you. Most players are more than happy to be helpful if someone admits that he or she doesn't know how to play the game.

The bad news, though, is that you won't always pick up good habits from the people who you follow around. You'll also be stuck with the knowledge that your new teacher could be taken out at any time, leaving your lessons half-finished and putting you in a very awkward position as you move on. 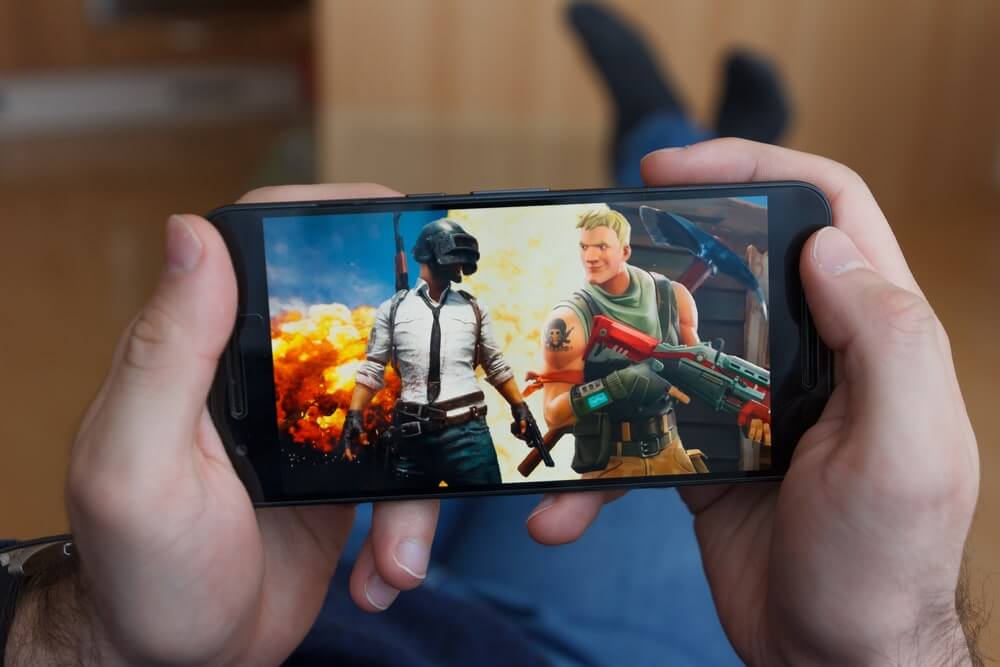 If you're not willing to ask for help directly, at least be willing to listen to your more experienced squad-mates as you play. If you're doing something wrong, don't worry - someone in your squad is going to point it out to you, often loudly.

If someone asks why you are't doing something, just ask what he or she means. You will typically get an explanation as well as chance to improve your skills.

It's vital that you understand that not every player who offers you help is actually going to know what he or she is doing. Instead of trusting players implicitly, take a moment to see if he or she is effective.

If the player telling you what to do is the only player on the team trying a particular strategy, this might not be because that player is great. Give it a few minutes to see if the player is actually good at the game or if the player just likes to talk.

While you won't get the same kind of hands-on training that you typically get during the game, you will get a chance to watch some truly spectacular people play through the game.

Think of this like a professional football player watching tapes of the other team before a big game - you might not get the experience, but you'll definitely benefit from the knowledge.

Your best source of streaming is always going to be Twitch, but don't be fooled by the subscriber numbers of some of the bigger streamers.

It might be helpful for you to watch streams that are specifically geared towards teaching players how to play the game. If you'd rather have a little more time, you can also watch tutorial videos on YouTube. 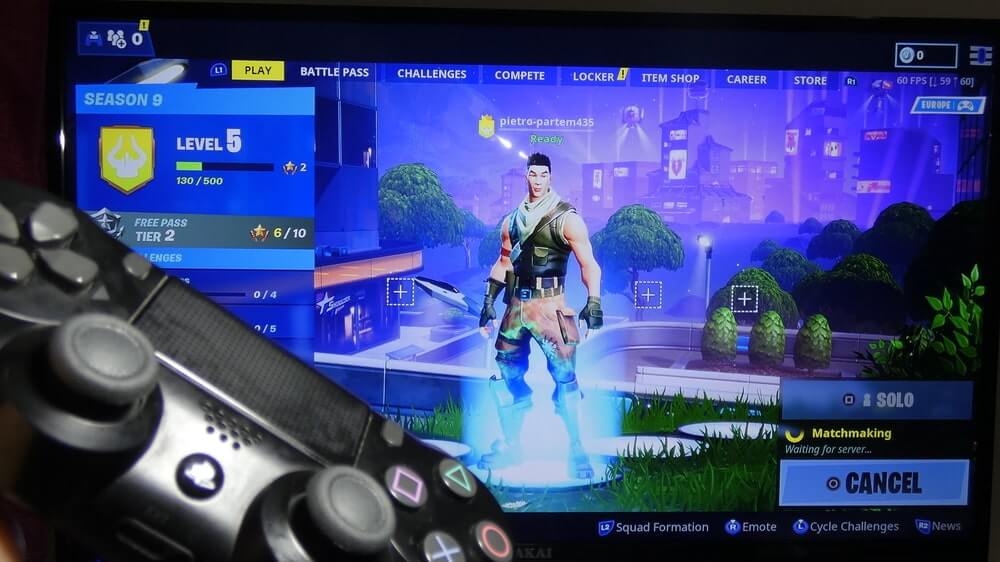 You won't necessarily get to see the tips in direct action when you're watching these videos, but you will get to see step-by-step instructions on how you can improve

This can be a very valuable tool if you're trying to get better at specific parts of the game (building, for example), especially if you don't want to risk seeing the tutorial ended by a lucky shot from an opponent.

One of the most popular streamers is Ninja. If you want to see his settings and gear you can check out this article.
Whether you watch the stream live or after it's recorded, make sure to compare the other player's style to what you're actually capable of doing.

Some of the most popular players not only have a great deal of experience, but they're also masters of a particular platform. If you're watching a stream, then, make sure that the streamer plays on the same platform as the one on which you play.

Nothing's worse than watching a player pull of a great move with a mouse and keyboard only to remember that you're using a game controller. Getting better at Fortnite is a matter of watching the right people and trying out strategies on your own.

Don't be afraid to ask for help and certainly don't be afraid to get embarrassed once the game gets started. The work you put into getting better at the game will eventually pay off and you'll start to become more competitive than the average player in no time.

Tags: get better at fortnite, How to Get Better at Fortnite