Fortnite is popular enough that it's a major target for cheaters. Whether they're looking to show off to friends or just getting a thrill by ruining the days of others, they can ruin the game.

As you might expect, Epic does a great deal to discourage cheating.

Unfortunately, this can lead to people who aren't actually cheating getting caught by the cheat detection software. If you're getting the 'Game Security Violation Detected' warning, you won't be able to play - but don't worry, you'll be able to fix the problem.

As with most Fortnite issues, though, you'll have to put in some work.

When you're up against this particular threat, what you're going to have to do is to figure out what's triggering the 'Game Security Violation Detected' warning.

While the goal on Epic's part has always been to identify cheaters and keep them out of the game, they use a fairly broad set of parameters to determine whether a specific software process is actually helping a player cheat.

As such, you might be running a program that Epic has flagged but that doesn't actually impact the game. Your goal, then, is to figure out which process this might be and to turn it off while you play.

The most common culprits here tend to be either mouse/keyboard processes or specific RBG controllers. These programs probably aren't going to help you cheat, but they do technically have an impact on how you would interact with the game.

Though it's a bit silly to paint all of these programs with such a broad brush, it's often one of these programs that's going to cause the problem. If you encounter the error, you'll want to go to your Task Manager and check to see if a program of this type is running.

The only way to figure out if a program is problematic is to shut it down and run Fortnite. If Fortnite runs without the error, congratulations - you've solved the problem.

If it's still giving you the 'Game Security Violation Detected' error, you'll want to leave the deactivated program alone and deactivate a second potentially problematic program.

You may have to spend quite a bit of time playing around with your Task Manager, trying out different combinations of running programs and shutting some down to see if they have an impact on the game.

Eventually, though, the error should go away. 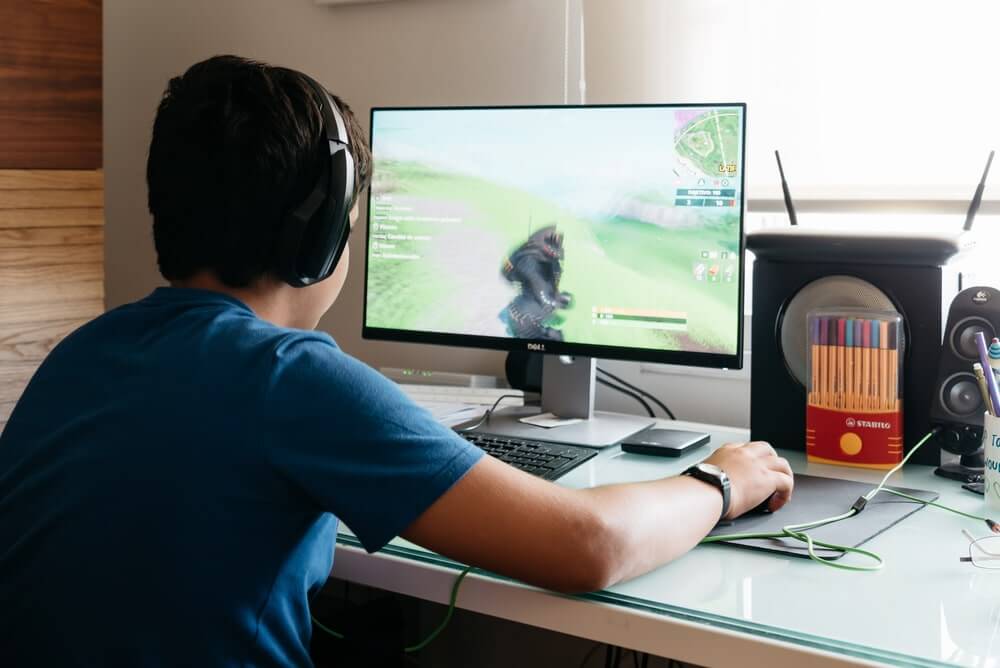 The worst part about getting the 'Game Security Violation Detected' error is that it exists for a good reason. It catches the innocent and guilty alike, so it's always going to be up to you to prove that you're on the right side of the rules.

Continue to look at the programs that are tripping the function and always report your problems to Epic.

While the company doesn't typically respond to complaints quickly, letting them know about problems that are keeping customers from playing will eventually lead to a fix for your issues and a smoother experience for everyone else who plays Fortnite.