Fortnite is a huge online game, and that means that errors are almost certain going to happen from time to time. While there are many issues that tend to happen on Epic’s side, there are some that have more to do with the client.

If you’re suffering from Packet Loss, the good news is that there are steps that you can take on your own to fix the problem.

What is Fornite Packet Loss?

Fortnite is a battle royal game, last man standing wins, and killing players while staying alive can be especially difficult if the game starts lagging. In the most basic of terms, packet loss is a process by which data fails to make it to its intended destination.

In Fortnite, you can experience packet loss from the server – a problem which tends to fix itself – or packet loss when your machine is sending data. 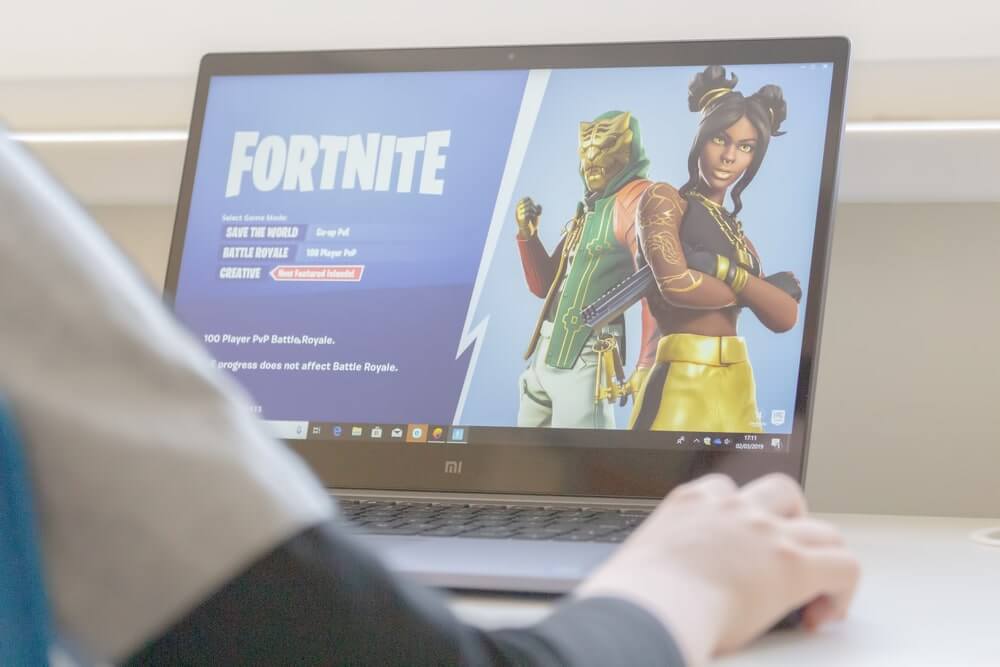 You’ll notice this problem fairly quickly, as you’ll notice increased lag, rubberbanding, and even some random disconnects from the server. Once you’ve identified the problem, you can get on the road to making sure it doesn’t impact your game.

While the good news is that Fortnite isn’t the heaviest data user available in the mobile world, you may still want to know what to expect before you get your next phone bill.

The best way to deal with packet loss is to figure out from which end it is happening. It’s usually best to assume that the problem is on your end first so that you can be proactive with your potential solutions.

The easiest way to get started is to start a packet loss test. Doing so requires going to your admin command prompt and running a packet loss test – you’ll definitely want to check out the literature on doing so for your particular OS.

Once you’re here, you can figure out where the packet loss is occurring – on your end, on the ISP’s end, or on Fortnite’s end. 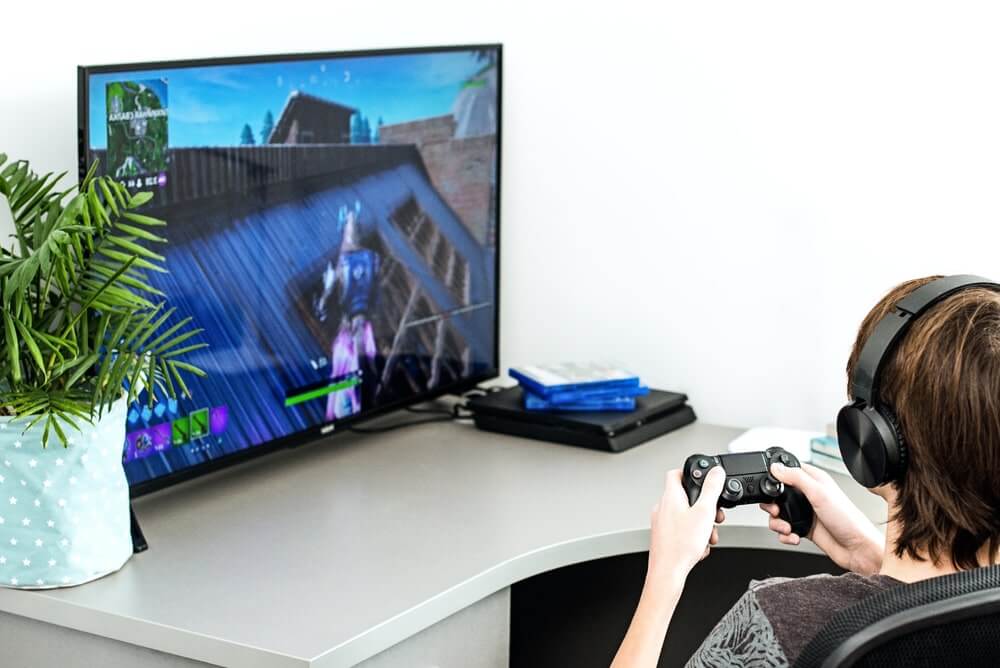 If you find that the problem is with your set-up, it might be a good idea to start doing so basic troubleshooting. Try connecting to a different wireless access point or with a labeled connection to see if the problem can be fixed that way.

If it doesn’t work, you might want to try a different machine.

If you rule out all the hardware issues on your side, you’ll need to contact your ISP and let them know that you’re experiencing connectivity issues. They may be able to see what’s going wrong and fix the problem.

If it’s a broader infrastructure issue, though, there may be little they can do.

The good news is that packet loss is rarely a long-term problem. If it’s on the server end, it will usually fix itself.

Even if it doesn’t, Fortnite will generally be playable. Be patient, try some basic solutions, and hope for the best – packet loss really is a problem that can be solved in most cases.

1 thought on “How to Fix Fortnite Packet Loss”