Skip to content
Fortnite is one of the most popular free-to-play games on the internet. Whether you’re playing on PC or console, you can download the client and get access to all of the game’s Battle Royale mode without paying a cent.
What you don’t get for free, though, is the choice of your character. Many new Fortnite players are confused by the fact that their default skin is chosen by the game and wonder how they can change to the gender that they prefer.
While it is possible to change the gender of your character, you might not be able to do so as easily as you might think.

The good news for most players is that Fortnite assigns every new player six default skins. This means that you’re not guaranteed to have to look at the same character during every game and that you’ll get at least some variety. 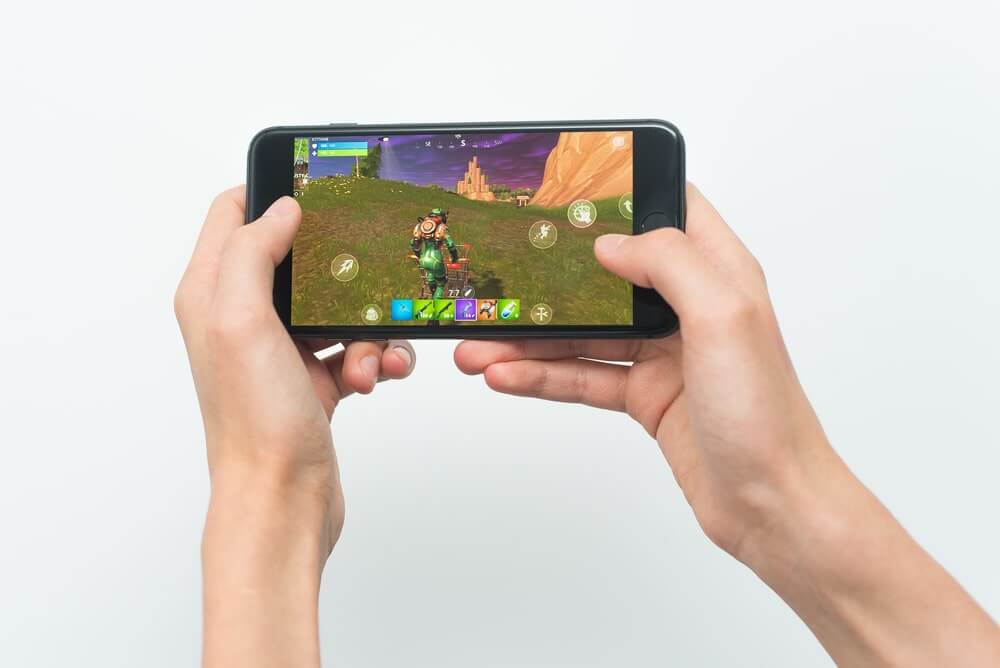 The bad news, though, is that you have no choice over which one of those skins is chosen or what gender you’ll play as. Free players can’t change anything about the looks of their players, and that’s a purposeful choice on the part of the developers.
If you want to change your gender in the game, you’re going to have to spend some money.

It is very easy to change your character’s gender, at least if you’re willing to pay for the process. Fortnite doesn’t have character classes, but it does assign the look of its characters based on character skins.

These skins provide a cosmetic change to your character, but they don’t actually change how the game is played. This allows free players to compete with paying players, but it still gives the playing payers something special to which the other players will not get access.

Changing your skins is fairly easy. First, you’ll have to buy a skin. This can be done through the use of V-Bucks or through a number of different online promotions.

Once you have your chosen skin, just go to the section of the menu titled ‘Locker’.

Once in your Locker, you’ll get to switch over to any skin that you’ve purchased with a click of the button. You can also change a few other cosmetic options within this menu, but the big use seems to be choosing your preferred skin.
Note that there are both male and female skins, so you’ll only be able to change gender if you have the skin of the gender you want.

Unfortunately, there’s no way to change your character’s gender in Fortnite if you aren’t willing to pay. You can keep starting new games, which will eventually get you a character of the gender you want, but you won’t get a choice until you start paying for skins.

Once you buy skins, though, changing the gender of your character will be as easy as going to the menu and choosing the character skin you want. If the character’s gender is really important to you, you’ll need to buy a skin so that you can control this option.

Tags: Character's Gender in Fortnite, Gender, How to