Fortnite is one of the most popular games available on mobile devices.

While those playing on wi-fi connections might not think much of data usage, it's very possible for mobile gaming to eat up a great deal of a user's monthly data allowance.

If you plan on playing Fortnite using your data connection, it's a good idea to know what you're getting into.

While the good news is that Fortnite isn't the heaviest data user available in the mobile world, you may still want to know what to expect before you get your next phone bill.

Your first download of Fortnite is going to be the biggest data sink you experience with the game.

As far as mobile games are concerned, Fortnite is actually pretty sizable - the initial download is going to use about 2GB (gigabytes) of data. 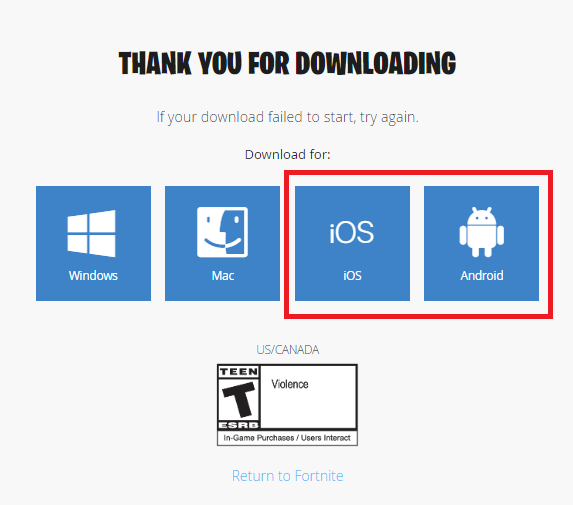 This isn't much for those on unlimited connections, of course, but it's fairly large for those who might only have a few gigabytes to work with each month.

You should get on a wi-fi network to do the initial download, especially if you don't want to rely on spotty data connections to download the game.

A fifteen minute round of Fortnite usually uses about 12.5 megabytes of data from the moment you drop into the game to the second that you close the app.

Players usually report an hour-long session as using up somewhere between sixty and one hundred megabytes of data, though some even report usage numbers that are closer to fifty megabytes per hour. This also depends on how long you survive. 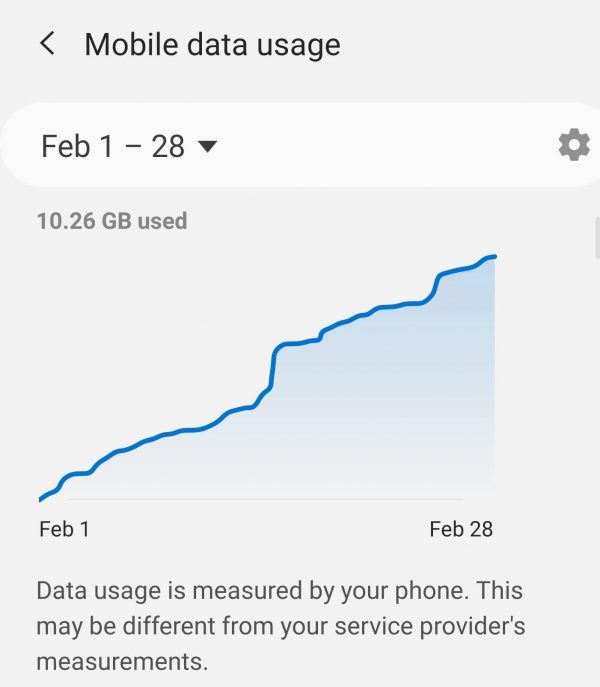 If you die in Tilted Towers immediately then you'll only use about 10 MB of data.

The takeaway here should be that Fortnite is actually a fairly friendly game for those who have mobile data caps, as it takes several hours of game play to even hit the one-gigabyte mark.

The other major data issue that most mobile users are going to run into is downloading updates. 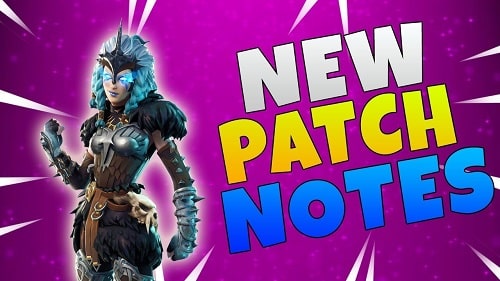 Most of the updates are fairly small, but major updates can easily cause your device to warn you when you try to download over your data connection.

As a rule, you should at least expect the updates to be a few hundred megabytes, with larger updates happening whenever the game moves into a new season or when it adds a new mode.

User-gathered numbers seem to suggest that Fortnite runs about the same amount of data use over time no matter which modes you play in.

That means that every version of the game is going to use about the same proportion of your data, with more spent the longer you play. 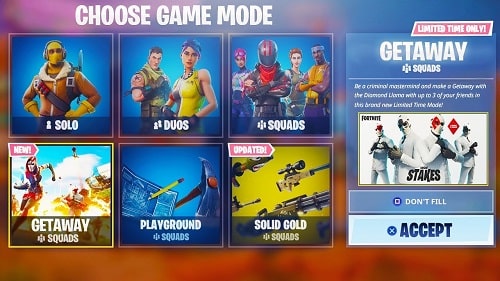 You'll probably end up using more data if you play Creative, but that's only because you are likely to play longer.

If you only spend as much time on Creative as you do in an average Battle Royale game, you shouldn't see any spikes in your usage.

5 thoughts on “How Much Data Does Fortnite Use?”