Now that Fortnite has been around for quite some time, it’s reached the point at which skilled players are looking for new challenges. Getting a Victory Royale is no longer enough – these players need something to really push them to succeed.

For many, the wager match has become the new go-to for high-stakes play. Not only is there money put on the match, but it subtly changes the way that Fortnite is played by high-level players.

What are Fortnite wagers? How do they work?

Wagers are a type of game that’s been around for some time, but they’re fairly new to Fortnite. The shortest and most accurate description of this type of game is that they’re Fortnite games played between two or more opponents for money.

On a broader scale, a wager is a specific type of game in which players agree to place a wager on their own performance during a game. The players agree to a specific set of rules and circumstances, with the pot going to the player who satisfies the win conditions.

In Fortnite, these wagers are usually run through specific gaming websites and typically have players compete through advertised matches.

What are the rules for wagers?

The rules for a Fortnite wager match are fairly straightforward. You’ll start off by deciding what type of match you’ll want to play in – a one on one match or a duos match.

Wagers are not decided by the typical Fortnite win condition. Instead, it’s decided by seeing which player or duo gets the most kills in the game.

As such, it’s entirely possible for the winning team to be the team that was eliminated first during play.

The answer, at least for those living in the United States, is a very qualified ‘yes’. This isn’t technically gambling, as there’s no chance involved here.

Instead, this falls under the rules governing skilled gaming. It’s a bit of a grey area to be sure, but it’s also one that works in favor of most players.

It should be noted that some states do, however, have rules against skilled gaming. If you live in Arizona, Connecticut, or Maryland, you cannot legally participate in these wagers. 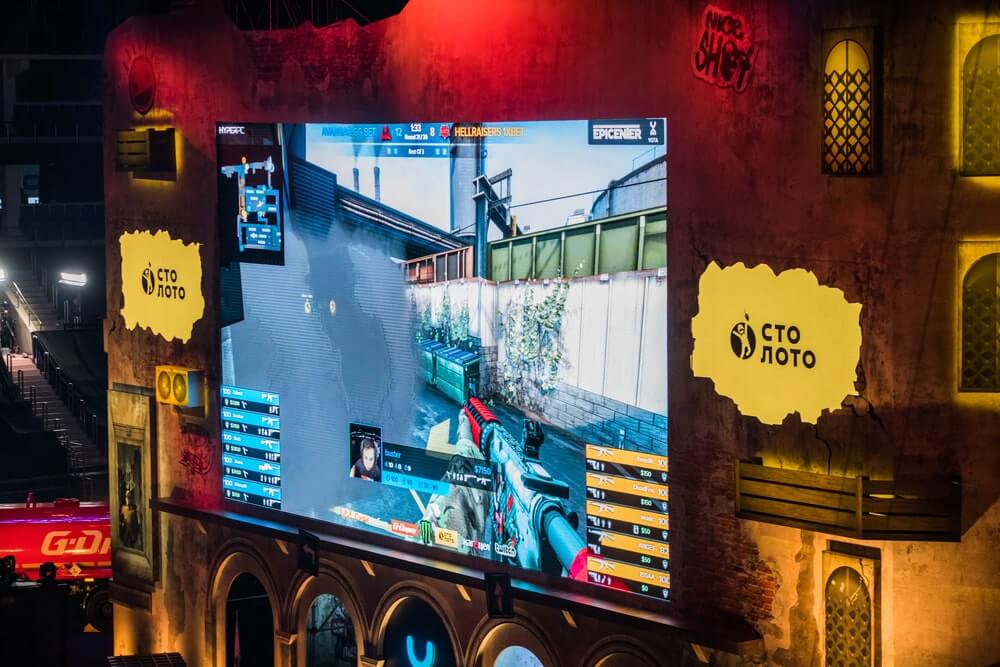 Most of the sites that run this type of game will not allow you to sign up if you currently reside in one of those prohibited states.

Wagers are a great way to prove how good a given player really is at Fortnite. They aren’t for everyone, but those who want their skills challenged tend to love this type of play.

If you’re willing to put your money where your mouth is, you might find that wagers are the right game type of you.