Skip to content
Note that the levels of rarity apply within a single weapon class, not across the board - there are cases, for example, where a certain green weapon might be better than a blue weapon, just because the former weapon class tends to be more powerful than the latter.

White is the most common type of weapon in the game. This is a gun's basic version, with its lowest damage level and with no extras.

You will inevitably run into dozens of these weapons, and they're absolutely worth dropping for virtually anything else on the map. That doesn't mean that you should avoid all of the White weapons or that you won't get kills with them, but rather that this type of the weapon is the least powerful version of any given gun.

Green weapons are a step up from white, but you will still find them with relatively few issues during your average games. These weapons tend to do more damage than white weapons and they also are the first color of weapon to have various subtypes. 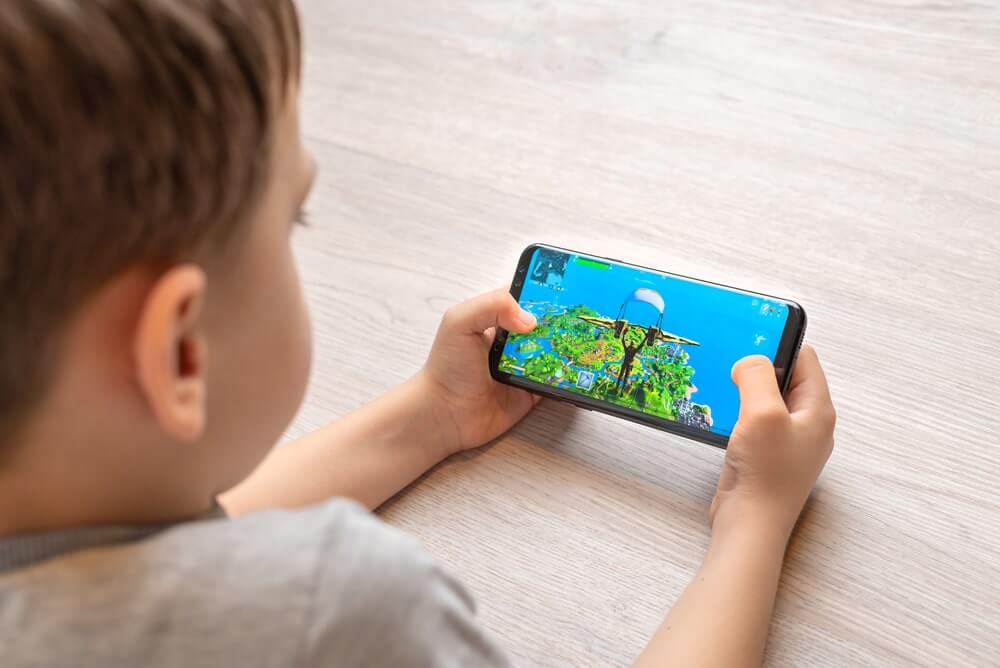 You'll want to look more closely at Uncommon weapons, as the variations can tell you a great deal not only about the stopping power of the given gun but also information about its rate of fire and even the distance at which the weapon is the most powerful.

Rare weapons are a step above Uncommon weapons. You'll usually find at least one of these on a map if you're looking for such a weapon, though be careful not to get picked off while you're searching.

Again, this type of weapon tends to have a higher level of damage than the category below it but doesn't do quite as much damage as the higher-tier weapons. Rare tends to be the best tier for the stock version of most weapons in the game, with the variants typically being capped at higher levels of rarity.

If you are lucky enough to find a Rare weapon in the game, you've found something that can stand up to most fights.

Epic weapons are hard to find, but they really are game-changers. These weapons are, for the most part, the best that the average player can hope to find in a match and you certainly won't be guaranteed to find an Epic weapon during each round. 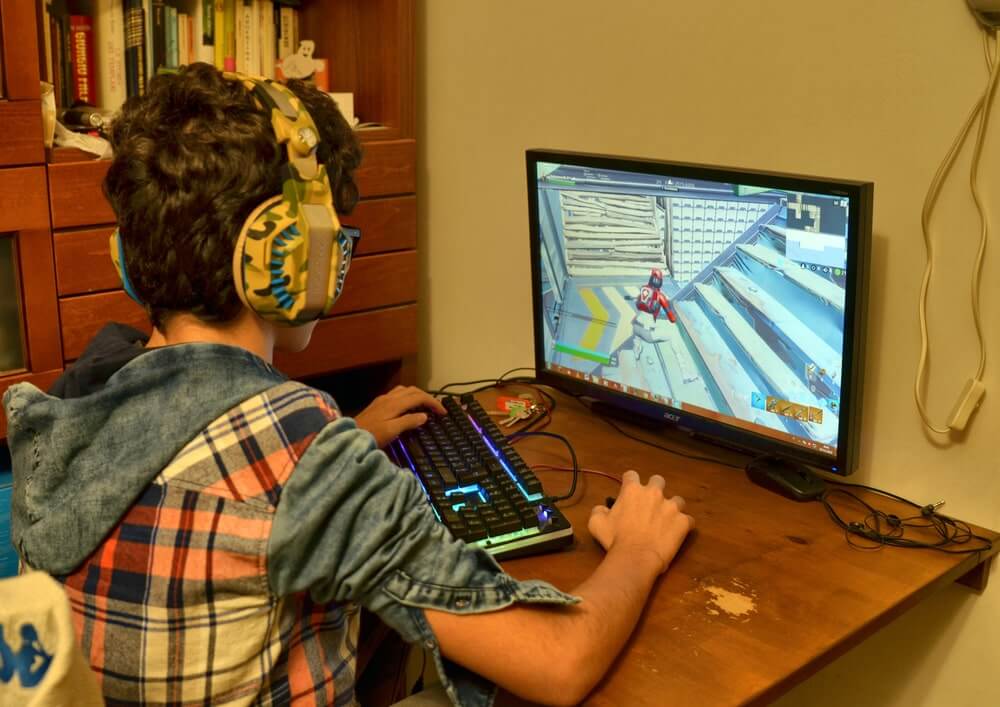 When you find an Epic weapon, you're generally going to find it as an upgraded version of one of the variants you found back at the Uncommon level. These guns are more than worth fighting over as they can make or break your game.

Simply put, these weapons are the best of the best. If you manage to find a Legendary weapon, you're going to put out more damage than anyone else on the map.

You can go dozens of games without ever seeing a Legendary weapon, though, and it's rarely worth the effort to fight for one. Instead, try to get a good weapon at a lower level and try to pick off others as they go for the bigger prizes.

If you're lucky, though, you can use a Legendary weapon to turn the tide of a game.

Now that you know the levels of rarity in Fortnite, you can start figuring out how each applies to the various weapons in the game. Fortnite's guns are divided into a few different classes, each of which can be sub-divided a little farther.

Below are the weapons classifications that you're going to need to know in order to win.

Assault Rifles are the bread and butter of Fortnite. They're good at both long and short range, have a good amount of ammo in the clip, and have very few real downsides.

Assault rifles do have a number of variants, most of which lean on one or more of the weapons' strengths. Variations in the Assault Rifle family tend to either be better at mid-range or long-range combat, with a few being almost as useful as sniper rifles for getting headshots.

The definitive long-distance weapon in any shooter game, the Sniper Rifle family in Fortnite works the same way as it does in real life. This is a weapon that revolves around picking off others at a distance, with the downside of having a very slow rate of fire and requiring the sniper to stay still in order to get the most out of his or her weapon.
Sniper rifles are incredibly deadly in the hands of skilled players and those who know the terrain, while newer players won't benefit quite as much from the weapons. Sniper Rifles arguably have one of the highest skill floors of any weapon in the game.

This is the essential short-range weapon for Fortnite. While the variants of the shotgun generally revolve around the rate of fire and the degree of spread, every version of the gun works well for up-close firefights.

This is one of the strongest weapons for those with good twitch speed, as it can almost certainly take down any opponent who isn't quick enough on the draw when rounding a corner. The higher-tier variants of the shotgun tend to be some of the most dominant weapons in Fortnite.

The noble SMG is the ultimate hip-firing weapon, one that focuses more on spray-and-pray than any real sense of accuracy. It requires the player to keep track of ammo and to know the gun's effective distance, but those who are best equipped to use the weapon can take out a whole crowd in just a few seconds.
A good SMG might not be worth much if you are dealing with opponents at a distance, but there are few guns in the game that can put as many bullets downfield in as short a period of time as the SMG.

The Light Machinegun and Minigun are basically the SMG on steroids. The LMG is horrifyingly inaccurate, but it puts out enough shots per second that you probably won't notice.

The Minigun is even worse when it comes to spreading, but it often feels like it can shoot forever. Though neither gun gets used quite as often as one might hope, seeing one on the field can change the flow of the game.

Both of these high-capacity weapons have the ability to thin out the crowd in the earlier stages of the game.

The basic pistol is not a good weapon. It's got a reasonable range, but very low damage. It's the upgraded parts of this family that matter, though. 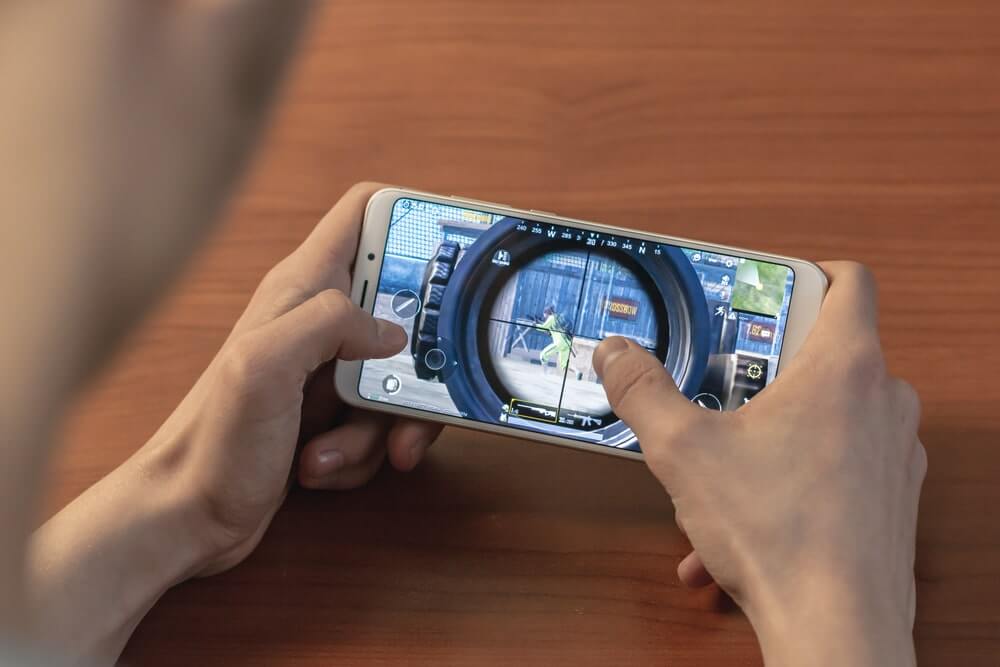 The suppressed pistol will allow you to kill from stealth, while the handcannon will allow you to do a tremendous amount of damage. This is the weapon family where rarity tends to matter the most, as only the upgraded forms of the Pistol are really worth keeping around.

In the right hands, though, a suppressed pistol or a handcannon can absolutely become a game-winning weapon.

In terms of damage per shot, the Rocket Launcher and the Grenade Launcher cannot be beaten. Both do a tremendous amount of damage to opponents and structures alike, with the former being a little easier to use than the latter.

Both weapons have very slow rates of fire, though, and neither is very smart to use in close quarters. These weapons are game-changers, though, as new players can use the higher level of damage to overcome any skill deficit that might be holding them back.

If you're lucky enough to get either of these in a round, make sure that you save the weapon for when it can do the most damage.