Tick rate is one of those phrases that gets used on the internet quite a bit when critiquing games, but relatively few people know what it actually means. In reality, tick rate is a simple measure for how often the central server updates the game for the players.

Fortnite's tick rate is an incredibly divisive subject at the higher levels of play, with some players swearing that it makes a huge difference in the final stages and others claiming that it's a non-issue.

If you're looking at Epic's official numbers, the tick rate for Fortnite is a stable 30hz. This is more or less middle of the road for online shooters, far below what you'd see in PUBG or Counterstrike, but generally a fair bit above what you'll see in Battlefield or in Overwatch. 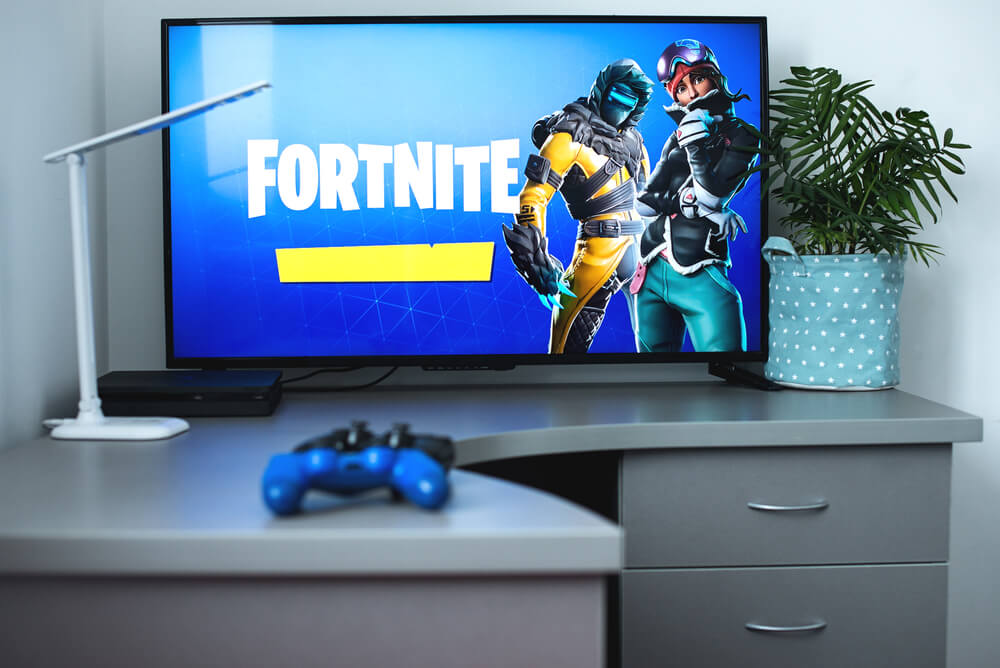 It should be noted that the tick rate is much improved over where it was when the game first started, which was at a paltry 8hz. It's entirely possible that Epic will choose to up the rate again in the future if it makes sense.

Why Did Epic Choose this Rate?

For some players, anything lower than the highest possible tick rate is a bit of an insult. Epic, however, has tuned the game in a very particular way.

If you're going to point out the biggest issues with tick rate, though, you'll want to look at the final stages of Fortnite game. In the average game, there's a good number of players left in the final circle, something that can lead to some serious issues if the game isn't tuned very precisely.

Coupled with the fact that these players might be on wildly different hardware and it would make sense that Epic's biggest concern is to ensure that the is relatively stable when it reaches this point. 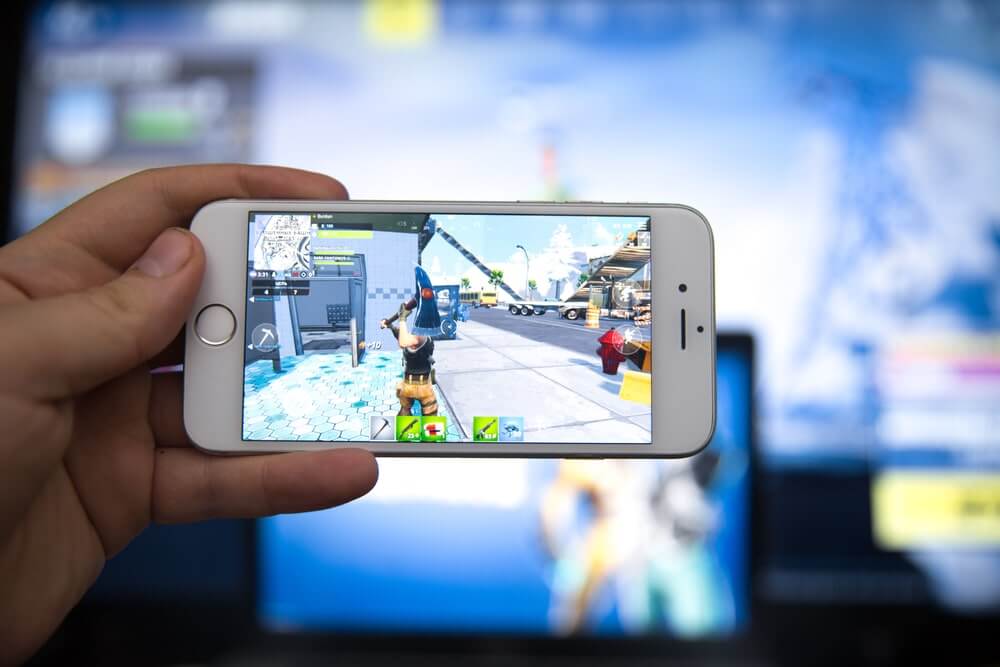 Unfortunately, some point to the end game of Fortnite as the biggest reason why the tick rate is too low. Because average players really don't notice tick rate all that much, it's only seasoned players that will really feel the impact of a lower rate.

If there are any legitimate complaints about tick rates in the community, it's probably coming from these players. The tick rate in Fortnite is ultimately not something that's going to impact most players.

If you're actually interested in the technical mechanics of the game, though, you might want to spend some time thinking about why this current tick rate was chosen.

Epic is clearly working to make the game perform as well as possible across its many different forms, so changes are almost certain afoot as the company continues to improve the technology that's behind the game.

2 thoughts on “Fortnite Tick Rate – What Is It and Why Does It Matter?”