VPNs are becoming more common as time goes by. Not only are they much easier to use than they have been in years past, but the truth is that more people are aware of the privacy issues that come with being online than ever before.

Whether you’re using one for personal browsing safety or not, though, these VPNs do tend to be frowned upon by online game hosts. In fact, you can end up getting in some serious trouble with Fortnite if you’re not careful.

Understanding the risks and rewards of using a private network is a must if you want to play the game successfully.

Why use a VPN?

Given the risks, it’s important to understand why so many people would legitimately choose to use a VPN. Most people who use VPNs do so for the entirely harmless reason of increasing their own online security.

Given the prevalence of bad actors on the online stage, it would make sense that some players would just want as much security as possible.

Other players use VPNs because they have a positive impact on their gaming experience. It’s harder to get DDOSed if you’re using a VPN, for example, and some VPNs have actually been shown to improve things like latency. 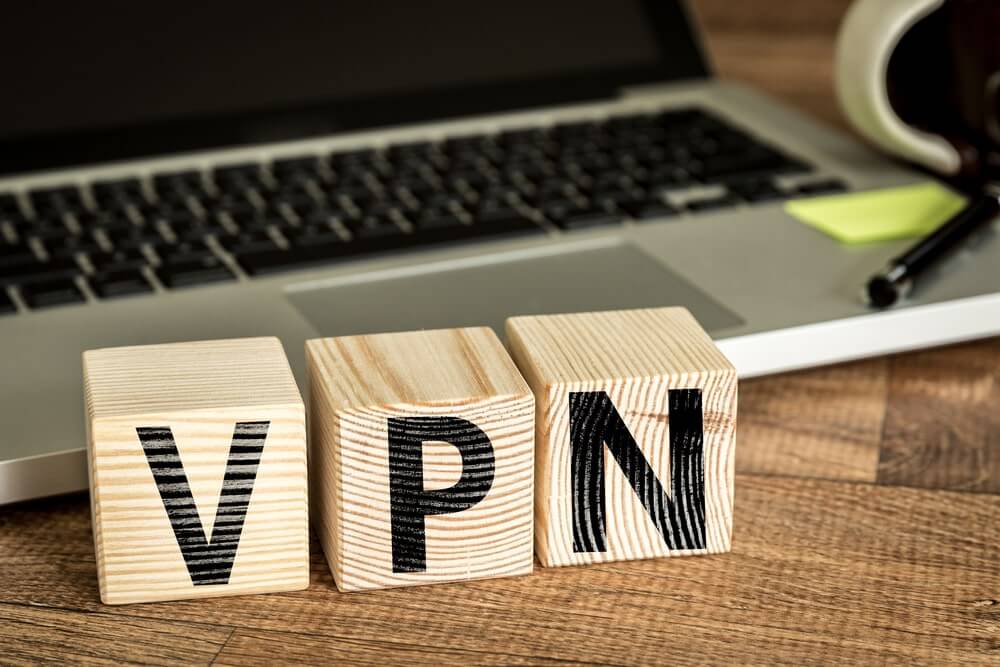 This isn’t cheating by any stretch of the imagination, but just leveraging technology to make up for issues with local internet connections.

There are also others who use VPNs because they want to stay connected to their home regions when out of the country. Fortnite can be banned by the internet carriers of some nations, so there are players who can’t even log in without a private network.

For these players, using a VPN is the only way they can legitimately continue to play Fortnite without running afoul of the law.

Why VPNs are an issue

The big reason why VPNs are an issue with Fortnite has less to do with the software than what it offers players. Epic takes cheating fairly seriously in Fortnite, to the degree that they don’t just block a user’s account from playing the game – they ensure that the player won’t be able to log in by blocking the player’s unique IP address. 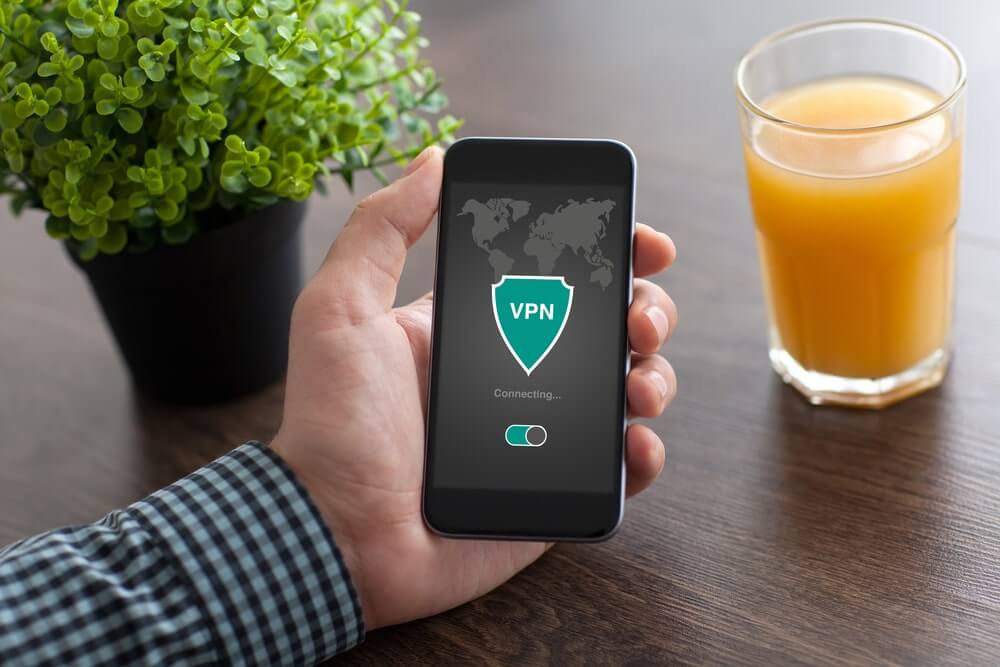 A VPN, however, can help a banned player from getting around the ban. It’s impossible to enforce an IP ban if a player continually has a new IP address, so Epic tends to take some fairly draconian steps to ensure that it can keep control over who gets to play and who doesn’t.

It’s fairly easy to tell if you’ve been kicked off the game for using a VPN. If you know that you haven’t been cheating but that you’ve used a VPN, you need to look out for the following message:

You were removed from the match due to internet lag, your IP or machine, VPN usage, or for cheating. We recommend not utilizing VPN or proxy services while attempting to play Fortnite.

How to Deal with a VPN Error

The easiest way to deal with a VPN error is, of course, to stop using the VPN. For some players, though, that’s not going to be possible.

If you’re in a region that won’t allow you to play the game or you need your VPN for another reason, you’ll have to take a few more risks.

If you have to keep using a VPN, the best way around the error and the ban is going to be changing the IP address of the VPN. This won’t unban your account, but it will allow you to play on a different account.

The good news, though, is that most VPN bans really are temporary. If it’s your first offense, you can generally expect to wait out the ban.

If you get banned multiple times, though, you might run into bigger problems. 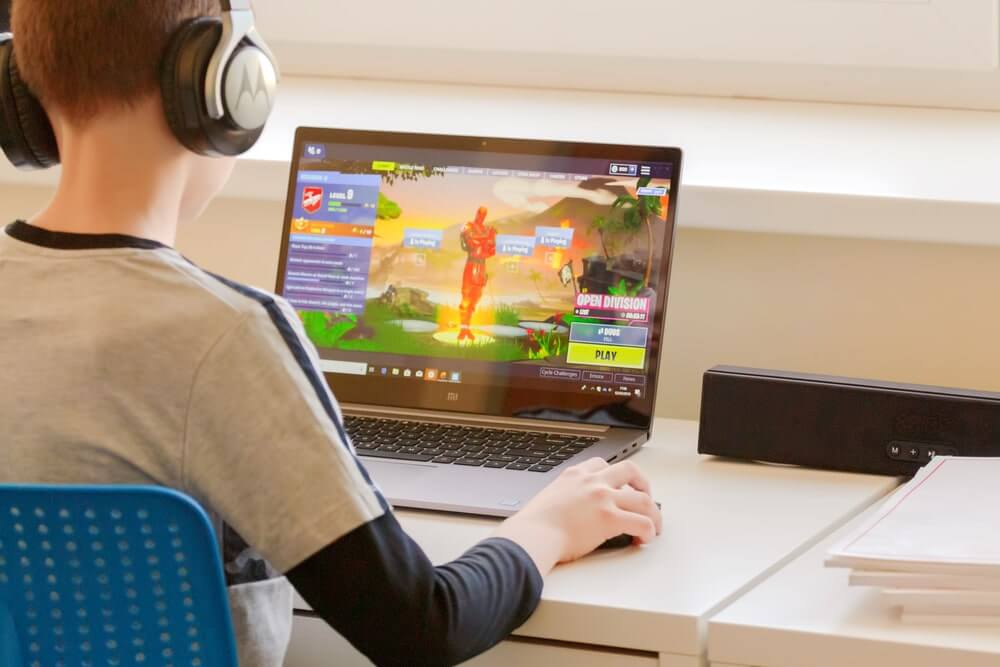 Beyond changing your IP address, ditching the VPN, or waiting out a ban, your only other real option is trying to decide if the VPN you’ve chosen is the problem. Epic seems to target the IP addresses generated by some VPNs more than others, so do a quick search to see what other players are using.

You’ll still be at risk of a VPN ban, but it might be your only option.

Note that if you manage to get a permanent ban (for the VPN or anything else), you’ll still need to make a new account. Permanent bans mean that you lose access to everything that you’ve earned in Fortnite, so make sure that the benefits of using a VPN really do outweigh the risks for you.