You can't play Fortnite if you can't get the Epic Games launcher to open. Unfortunately, this is a problem that many players face and one that's more frustrating than most.

After all, you can't really tell what's causing the problem if the application can't even start. Fortunately, there are some common causes behind this common problem, and fixing the issue is usually easier than most assume.

All you'll need is access to the internet and administrator-level permissions to your computer if you want to solve the issue and get back to playing Fortnite.

Start with the Basics

Before you get into anything complex, it's a good idea to get started with the basics. If you find that an application won't open, make sure that it's not a problem with your desktop shortcut.

Instead of launching the Epic Games launcher from its usual spot, go to your Start Menu and launch the application from there. This is rarely a fix, but it does help you to determine if you're looking at something more significant than an error in your shortcuts. 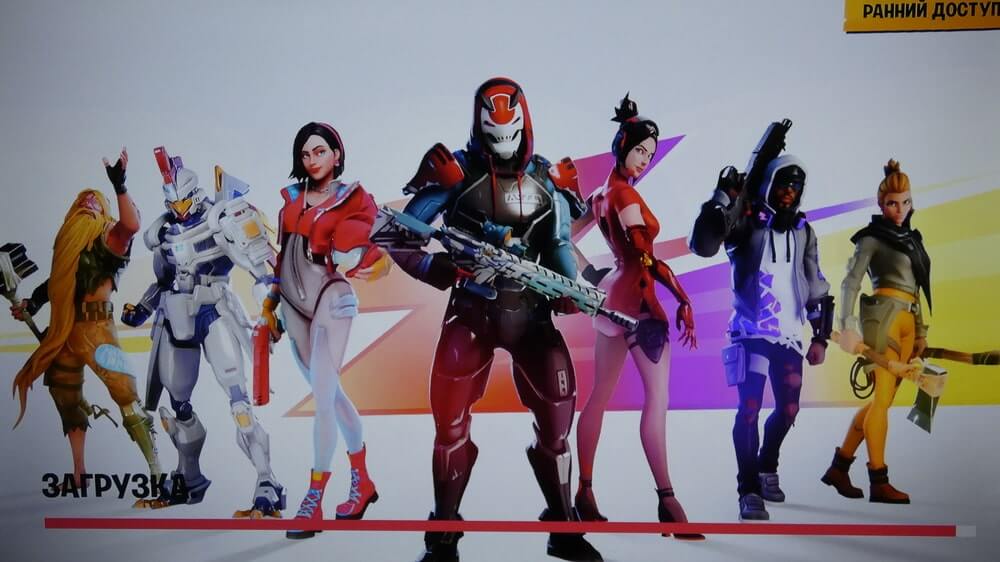 If that doesn't help, you might be looking at a permissions problem. In that case you'll want to make sure that you have the ability to run a file as an administrator on your account.

If you do, solving your problem might be as simple as right-clicking on the icon and selecting 'Run as Administrator' from the list of options. This should help you to get the program running.

This is an uncommon issue for players, but it is one that can cause problems for those attempting to get the launcher working.

If running the program from a new location or as an administrator won't solve your problems, you might be looking at something a bit bigger. As such, you might have to start digging into how your computer is responding to the launcher.

One of the more common culprits here is your Firewall, which may not let the launcher work with your computer. Go to your antivirus program and check out your firewall - if it's blocking the program, make sure to give the program permission to run.

If you can't tell if your firewall is blocking the program, try disabling the firewall temporarily and checking to see if the launcher runs.

If your firewall's not the problem, it might be the launcher itself. You'll need to repair the launcher - something that's actually supported by the program itself.

Just go to your control panel, and then go to programs followed by programs and features. Once you're there, right-click on the launcher and choose the repair option.

If this works, you should have a new shortcut that will allow you to access the game.

If all else fails, you may have to delete the launcher. While this can be problematic in some circumstances, it's also a brute-force solution that will allow you to get a clean install of the file once you're done. 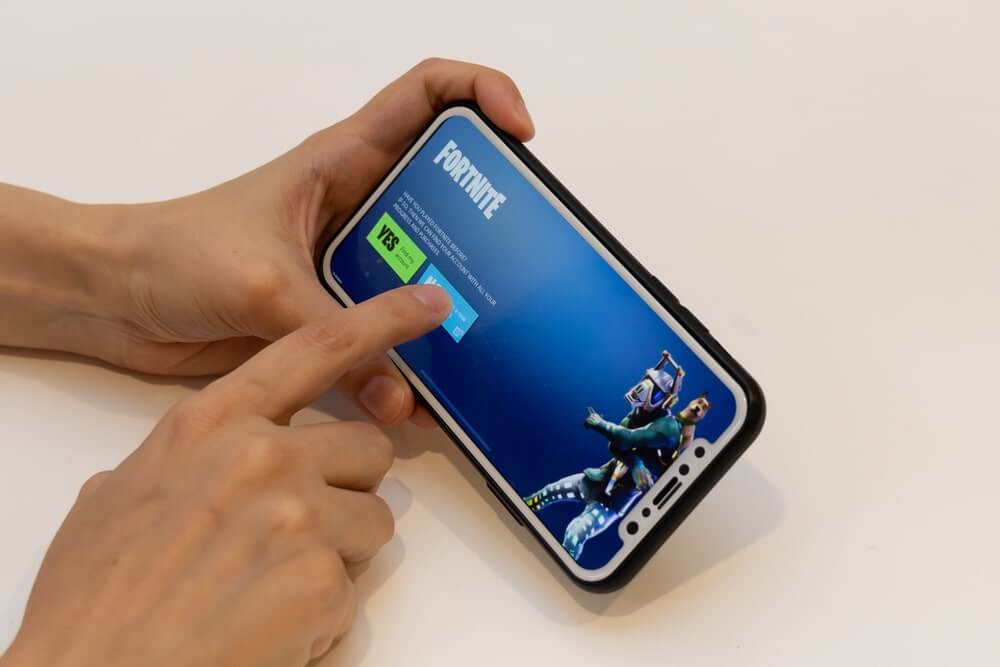 Deleting the file is easy, but make sure that you go through the add/remove programs utility to ensure that it's actually gone. Once you've deleted the program, go back to Epic's site and download a fresh copy.

Unfortunately, there are many problems that can cause your Epic Games launcher to fail. Try all of the solutions on this list, paying attention to any changes that occur while you're attempting to fix the problem.

The good news is that the vast majority of users report success with at least one of these problems. Once you're done, you should be able to play Fortnite without any problems.