One of the great things about Fortnite has been that you can play the game on basically any hardware that can run a modern game. Since it was first created, that has meant that you could even run the game if you were playing on a system without a dedicated video card.

The game has grown by quite a bit, though, and now things are changing. Epic has recently announced that Fortnite's next update is going to make one of the biggest changes to the game yet - from here on out, players will have to have a dedicated video card in order to play Fortnite.

The first thing to remember is that from a very practical standpoint, Fortnite has really always been for players who have a DirectX-11 compatible graphics card.

While you could technically run the game on an older machine or one that only an integrated card, that's never really been the best way to play the game. Players on these systems would have to turn all of their settings down, and even then they'd have a sub-optimal experience.

Not making the graphics cards a requirement has always just been a way of allowing more people to play Fortnite. 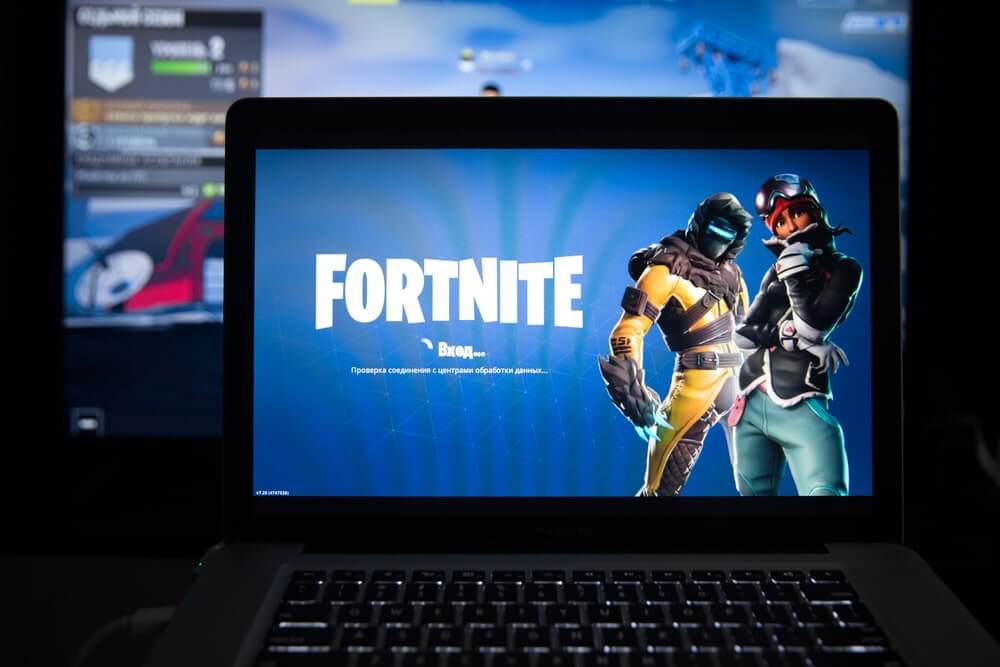 As development moves forward, though, including those players has handicapped what the developers are actually able to do. Things have always been moving a little more slowly than necessary to make sure that an increasingly small minority of Fortnite players could continue to play the game.

By finally removing support for these players, Fortnite can continue to grow and change in a way that will keep it competitive and allow for more impressive additions. As things stand, Fortnite really only doing a fraction of what it should be able to do in order to placate a very small part of its audience.

The truth is that this is a good move for Fortnite and for gamers in general. This won't impact anyone who plays on console or mobile, and it's not going to impact the vast majority of players who play on PC either. 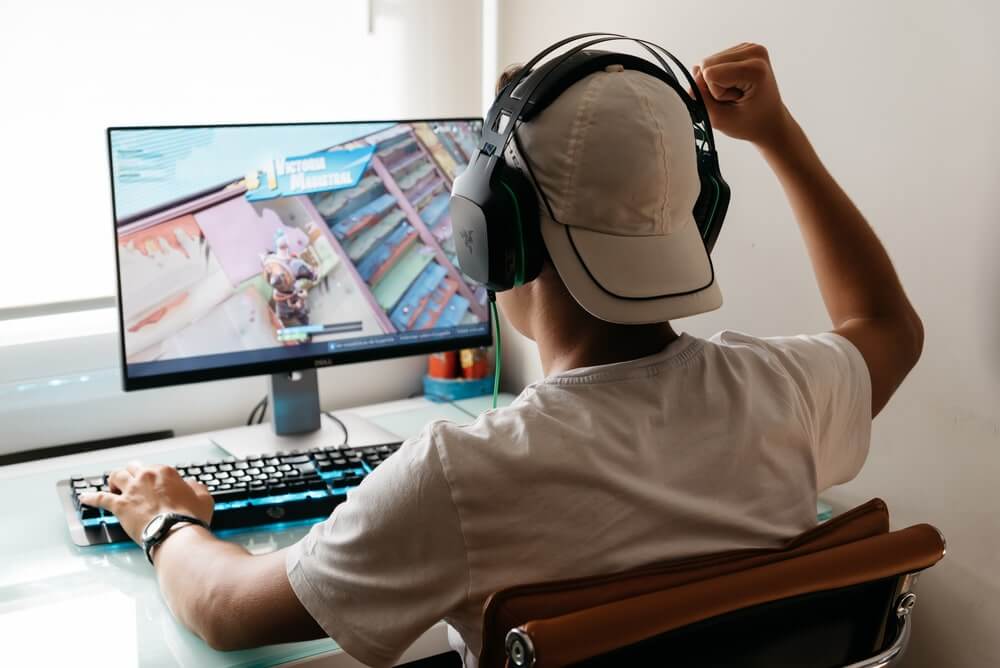 If you play virtually any other modern PC game, you need a video graphic card, anyone. Fortnite getting on the same standard as everyone else isn't a bad thing and it definitely allows the game to grow in ways that should be surprising compared to what's come before.

At the very least, this now gives Fortnite the license to do some things that are much more graphically impressive.

What Graphic Card You Need

The good news is that Fortnite really isn't pushing the boundaries of graphical technology when it comes to their future updates. This means that you're not going to have to invest too heavily in a graphic card, especially if you're just looking to be able to keep playing Fortnite.

Since you do now need a graphic card, though, it's nice to pick up something that's going to help you to have a better Fortnite experience.

Below are a few recommended video cards 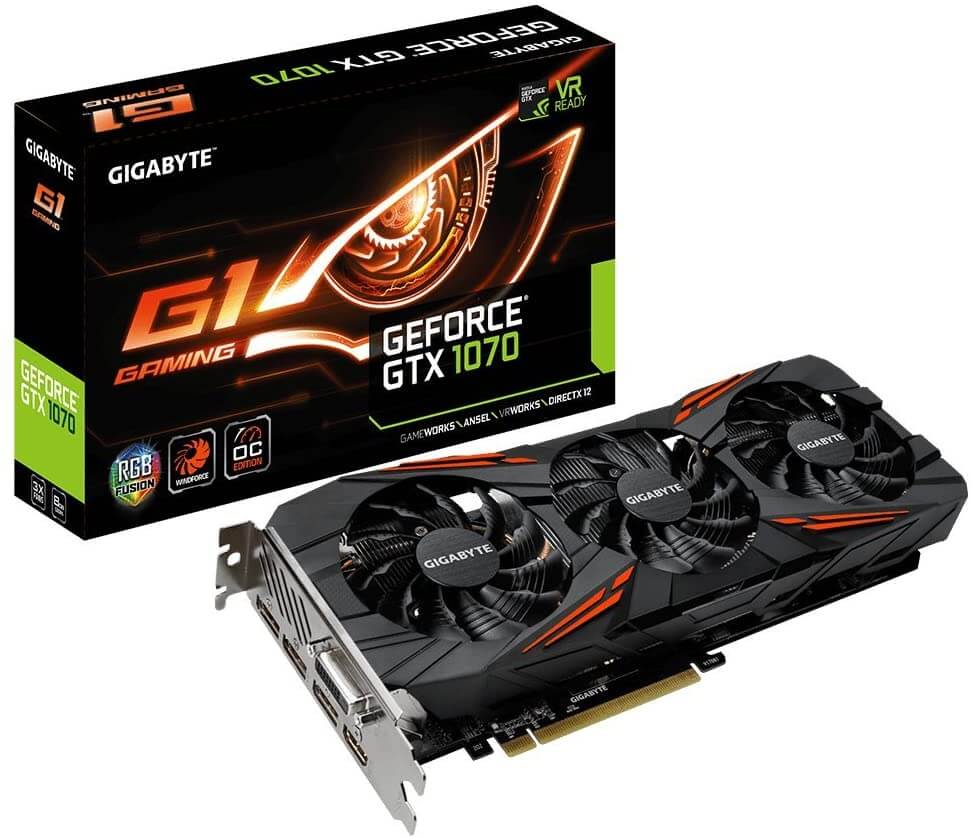 If you really want to go big, this card from Gigabyte won't steer you wrong. Though it's definitely not a budget card, it's powered by nVidia's GeForce GTX 1070 and features a whopping 8GB of RAM.

Though it's not the most expensive or most powerful card on the market, it will definitely allow you to run Fortnite up at the ultra settings and should be relatively future-proof for the next several game updates. 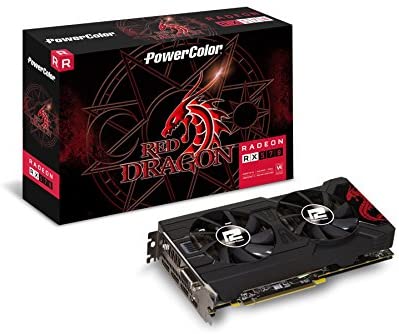 This budget-priced card is really great for gamers that don't want to break the bank when they play Fortnite. Though it really lacks the bells and whistles that sell most other graphics cards, this one is functional enough that you're going to be able to run Fortnite with no problems.

It's only got 4GB so it probably won't last forever, but you should easily be able to make it through most of Fortnite's big updates without a problem. 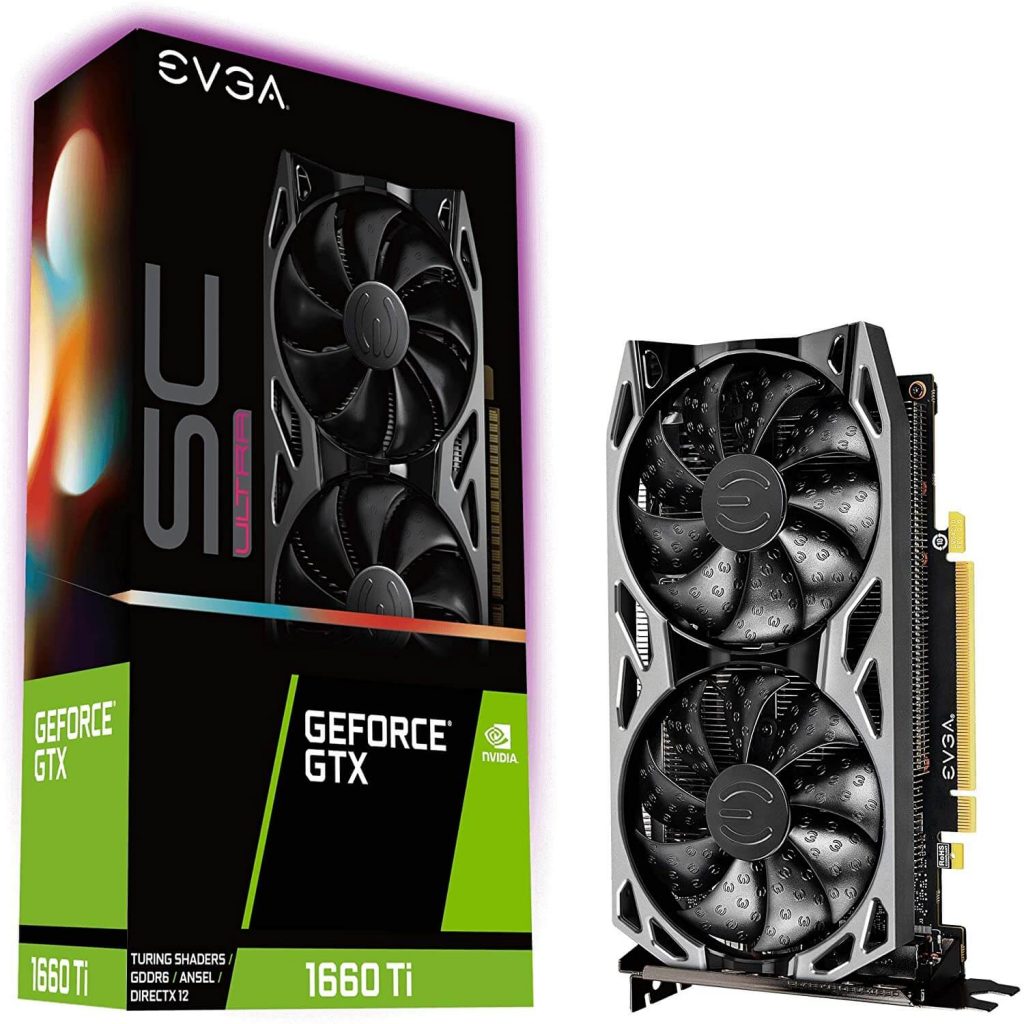 Sitting about halfway between the other graphic cards is this model. With 6GB of RAM and a core clock of 1500mhz, it’s more than strong enough for a round of Fortnite. It’s an all-around solid gaming card, but it’s still not going to get you 4K resolution.

If you’re looking for a middle-of-the-road price, though, you’re not going to do much better than this.

Don’t worry too much about your video graphic card with Fortnite. Virtually anything released after 2010 is going to work with the next update, so you do have time to make a change.

You do, however, need to keep an eye towards the future and the upgrades you will need to make as Epic keeps making changes to the game.

2 thoughts on “Does Fortnite Require a Graphics Card? – Yes”