If you've ever watched a Fortnite stream, you've probably heard someone refer to bots. If you've played other multiplayer games, you might be confused.

After all, those games have AI-controlled characters that are usually used to fill up games. If you're not into the streaming scene, you might even start to ask yourself if Fortnite actually has bots in the game.

The quick answer to this question is, of course, that Fortnite doesn't have any. While many similar games might have computer-controlled characters, everyone who plays in Fortnite is a real person. 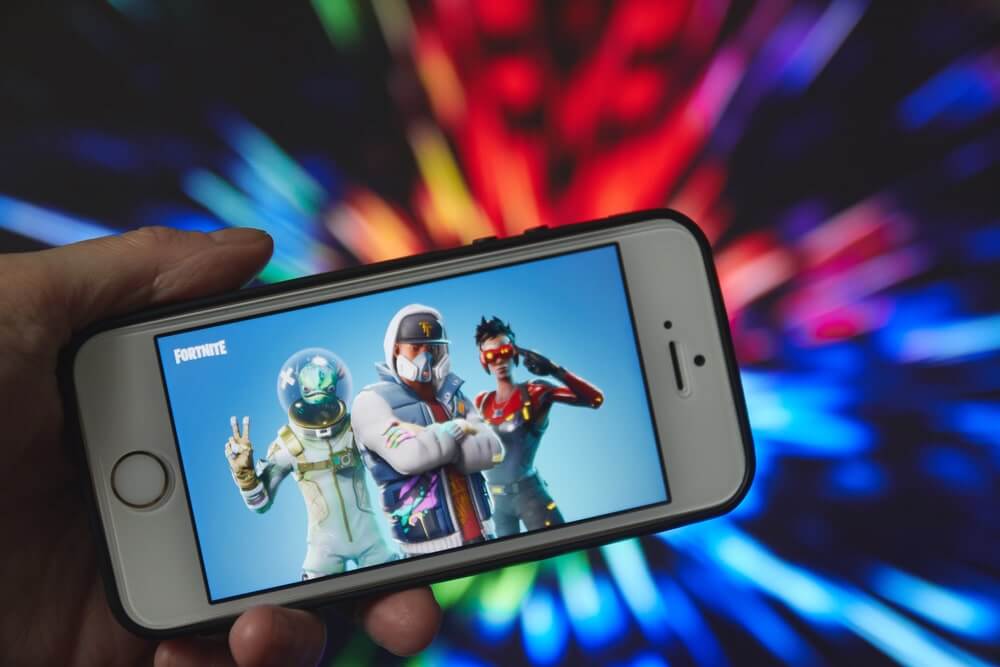 There are actually some really good arguments out there that Fortnite needs bots in some kind of training mode, but so far Epic doesn't really see their addition as something that would add to the game.

As long as Fortnite stays in its current format, every single character you find yourself playing against will be controlled by another person somewhere else in the world. Plenty of streamers call players in Fortnites bot, usually as an insult.

When they refer to players as bots, they're referring to the usual role of bots in multiplayer games - as basic cannon fodder that allows players to rack up kills. When you hear a streamer call a player a bot, what the streamer is really saying is that the player is bad at the game and essentially just exists to help other players prove that they're good at the game. 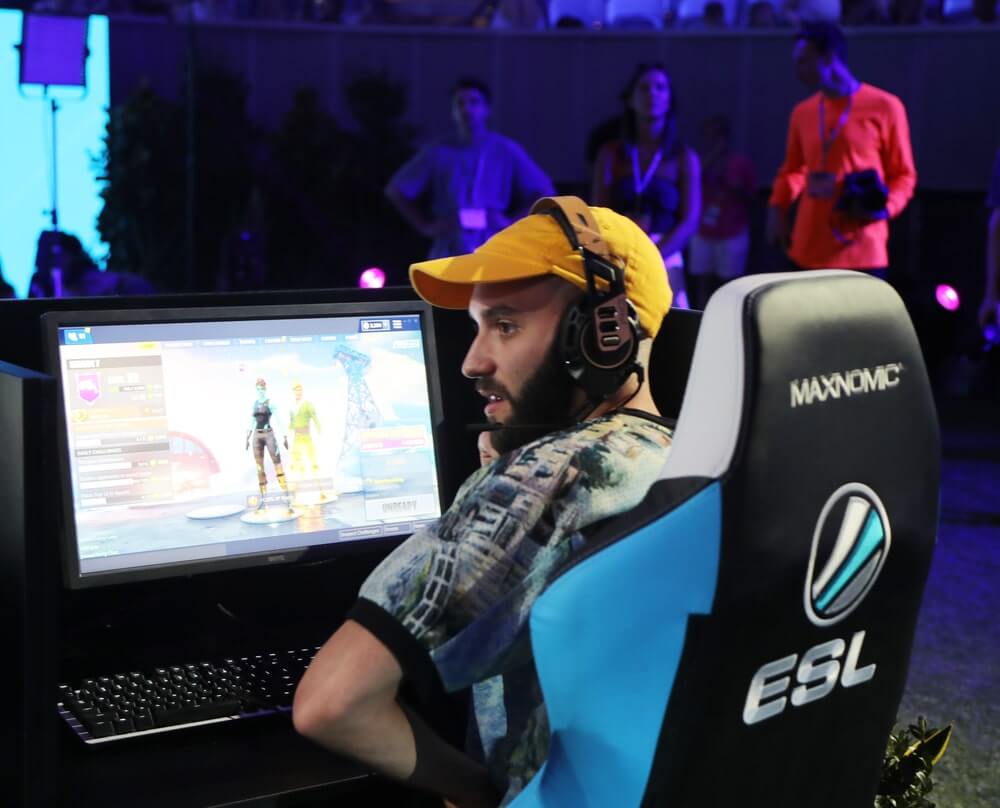 If you find yourself routinely getting eliminated in the first few seconds of a game, don't be surprised to hear yourself called a bot. Despite the jokes made by streamers, there aren't any bots in Fortnite.

There are, however, plenty of unskilled players who basically serve the same purpose. Fortnite might have real AI-controlled squad members someday, but today's bots are just people who haven't quite figured out the game.

1 thought on “Are There Bots In Fortnite?”