Fortnite makes its money off of selling V-Bucks, which can then be used to buy cosmetic items. If you want everything in the game, you've got to pay money - and even then, you'll still have to earn a great deal of what's been available.

As you might expect, this has led to a black market in Fortnite accounts, a market in which players can buy accounts without having to spend quite what they'd spend legitimately or play quite as much as they'd have to play if they'd like to earn those cosmetics.

Getting involved with these Fortnite account generators can be incredibly risky, though, and the upsides really aren't worth the risks.

The world of Fortnite account sites always lures players in with a promise. They promise that they can get you access to a Fortnite account for a minimal charge, generally one that has a number of sought-after cosmetics that are either very hard to get on your own or that are no longer available in the game.

They might even promise to hook you up with a number of different cheats and trainers which will help you to dominate the game without having to worry about your actual skill level. 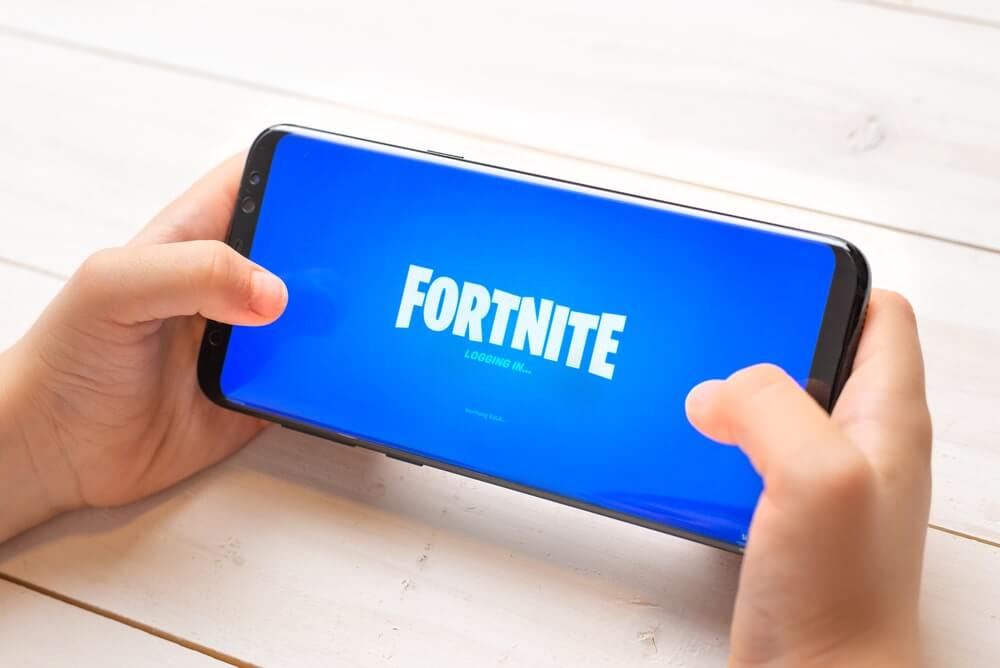 Most of these sites will tell you that there's absolutely no risk of trouble when you buy one of these accounts. After all, Epic couldn't possibly keep track of everyone that's playing the game and they shouldn't care who is behind a given username.

This means that you'll be able to drop a few dollars on an account that theoretically costs thousands, all while staying in the good graces of the company that made the game. It's a great proposition for those who want it all but who don't have the time to get it on their own.

If you've actually used one of these sites, you've actually put yourself in a fairly bad position. The very smallest problem that you're going to have is that you are now the proud owner of a compromised account, one that Epic will ban sooner rather than later.

You might as well say goodbye to the money you spent because you're not going to get a refund, and you might as well start investing in a new account if you actually want to play Fortnite in the future. If you're very lucky, this is where your problems will stop.
It's more likely, though, that you are now going to have to deal with some serious identity theft issues. The people from whom you bought your site now have access to the method of payment you used to buy the account, so any debit or credit card used should now be considered compromised.

Likewise, they probably have a great deal of your personal information, up to and including your passwords for various accounts. Your attempt to save some time in Fortnite will almost certainly lead to much bigger problems in the real world.

What to Do Next

Your next steps are going to be all about damage control. Go ahead and call your bank or credit card company and let them know that there's a very good chance that your account has been compromised.

Paypal isn't safe, either, so make sure that you get in contact as soon as you can. You never know how long it will take the scammers to start spending all of your money.

Next, stop using the account you bought and start deleting any software that the site installed on your computer. You'll want to run a thorough antivirus scan and you might even want to consider doing a clean install of your operating system. 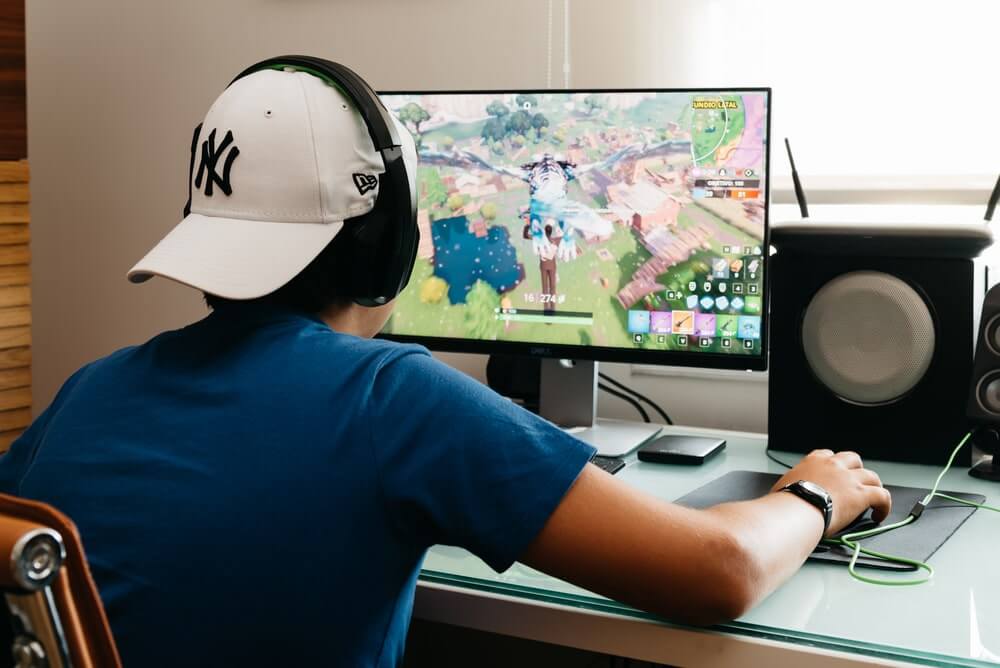 While this might seem like overkill, you never know what you've actually put on your computer so it's often better to be safe than sorry. At the very least, make sure that you backup anything important on your computer just in case you've gotten something nasty from your Fortnite-related transactions.

If you're lucky, though, you're just going to have to deal with the money you wasted buying an account.

You can't legitimately buy a Fortnite account. At the very least, you're violating Epic's Terms of Service and you stand a very good chance of seeing your account suspended.

It's much more likely, though, that you've managed to fall into a classic gaming trap and that you've put your personal information at risk. You're going to need to do some serious damage control to deal with this kind of problem, so the best thing you can do is to prevent yourself from buying an account in the first place.

1 thought on “Are Fortnite Account Generators Legit or Scams?”