The way that developers are paid has gotten a lot of press lately, but an increasing amount is being written about how pro gamers make their money.

While it’s easy to look at pro gaming as a fantasy job, it’s important to remember that it’s still a young field, one that’s largely dominated by younger players. As more comes out about competitive gaming, there’s certainly more of a dark side than many might imagine.

One of the biggest recent stories to come out of the pro gaming world lately is that of the Fortnite Pro Tfue. Currently under contract with FaZe, Tfue is suing for his release on the grounds that the contract he signed was unfair.

Taking a closer look at both the business of pro gaming and the contract reveals quite a bit of information. While it’s a bit difficult to get into the specifics, there are a few clauses that help to support Tfue’s claims.

Tfue’s contract is relatively recent, insofar as contracts are concerned. He only signed it about a year ago.

This is a relatively important part of the analysis, as one of FaZe’s primary claims is that most of its contracts have moved beyond this level. Unfortunately, the fact that the contract is less than a year old makes that difficult to believe.

Some of the issues in the contract have to do with how Tfue is compensated.

Tfue’s base compensation is as follows

USD $2,000 per month…subjected to a review at each six month period of the Term.

That is Tfue’s base compensation. Both he and FaZe agree that he would receive substantially more from outside deals. 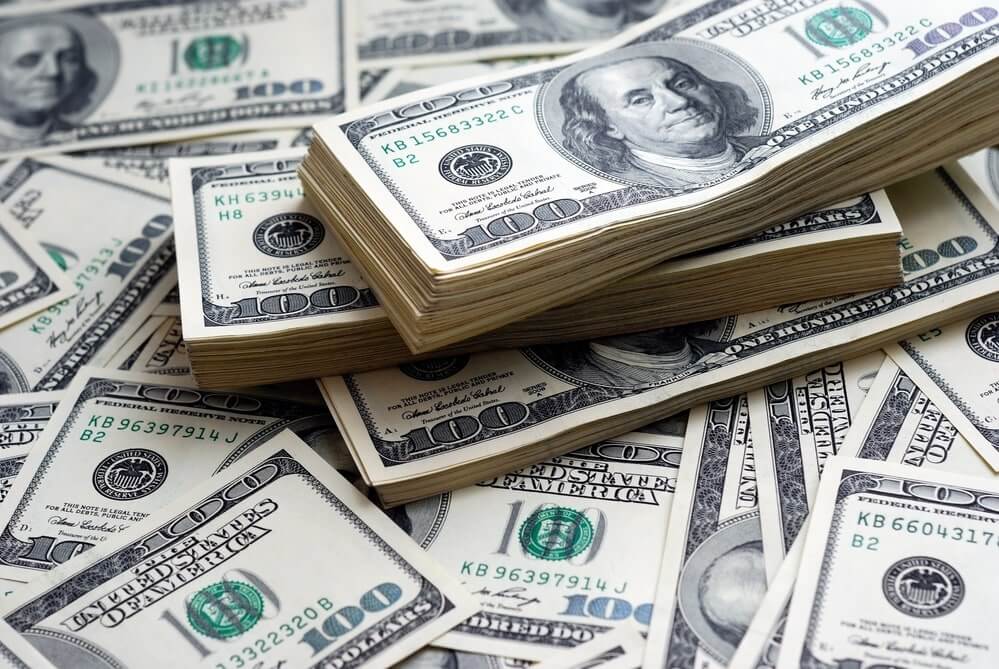 This is the first spot in which a fair analysis can run into trouble. The Tfue’s contract reads that:

All other income…generated in connection with Gamer’s Services…from the following shall be split as follows:

brand deals featuring the Gamer that exist on Gamer on Company’s content creation platforms…or social media sites if the deal is brought to Gamer by Company: 20% to Gamer and 80% to company

The latter clause seems to be problematic

After all, this puts the bulk of the profits in the hand of the company rathe than the player who was chosen for the deal.

Other fees are similarly limited. Tfue only receives 20% of the income on team clothing or merchandise (with eighty percent to the company) but receives twenty percent of his cash prizes. 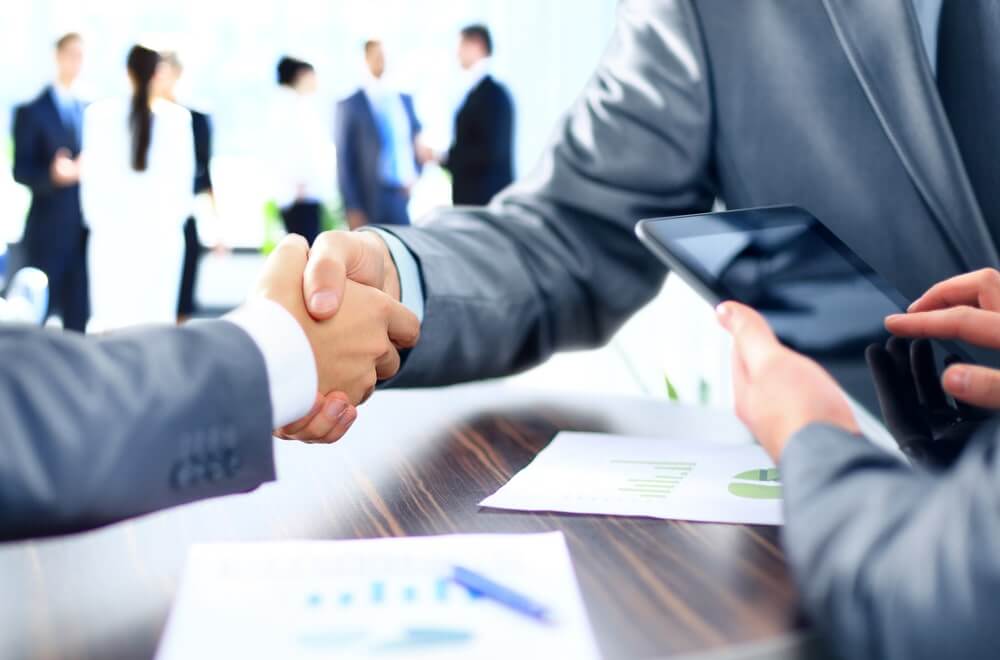 Another major clause reads as follows:

Gamer’s services hereunder shall be performed on a “work-made-for-hire” basis, and as such, all right, title and interest in and to all results and proceeds from the Services, including, but not limited to, all work product, deliverables and content, and all intellectual property rights therein and related thereto (collectively, “Results and Proceeds”) shall be owned exclusively by Company in perpetuity, throughout the universe, and in all media now known or hereafter devised.

Under the contract, then, Tfue owns none of his work while under contract. Even if he leaves, FaZe still takes ownership of any materials created while he’s been contracted.

Though this is a fairly standard clause for things like tech contracting, it’s not so standard in talent management. 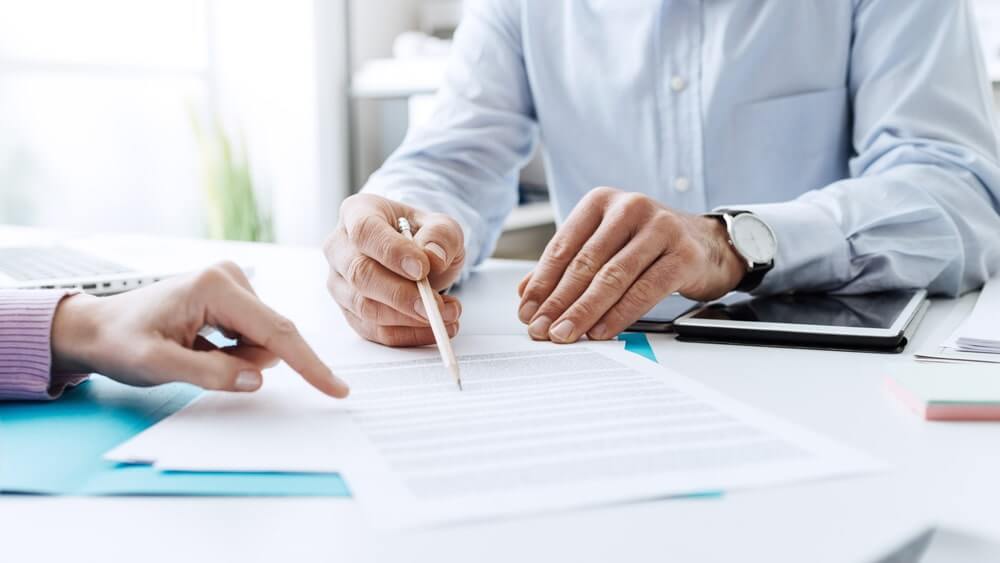 Tfue’s situation isn’t particularly stable, either. According to the contract he can be:

replac[ed] by a new Gamer on the Team

so long as he is given thirty days notice. This is a one-way street, of course – Tfue can’t terminate his own contract without being in breach.

What happens if Tfue does breach the contract? That’s another place where the contract itself becomes problematic.

If Tfue breaches, he may not be able to play any games at all publicly or professionally for a period of six months. This lengthy non-compete clause is actually illegal in California.

What do we actually know from the contract? While most of it is written in fairly thick legalese, there are a few things that even a layperson can understand.

FaZe only pays Tfue about $24,000 per year, an amount they are free to reduce by twenty-five percent according to their contract. Fortunately, the bulk of Tfue’s money doesn’t come from that fee.

In many cases, though, Tfue is going to do most of the work for less of the money. He’s not free to take on sponsorship deals that are outside of the clan’s control. 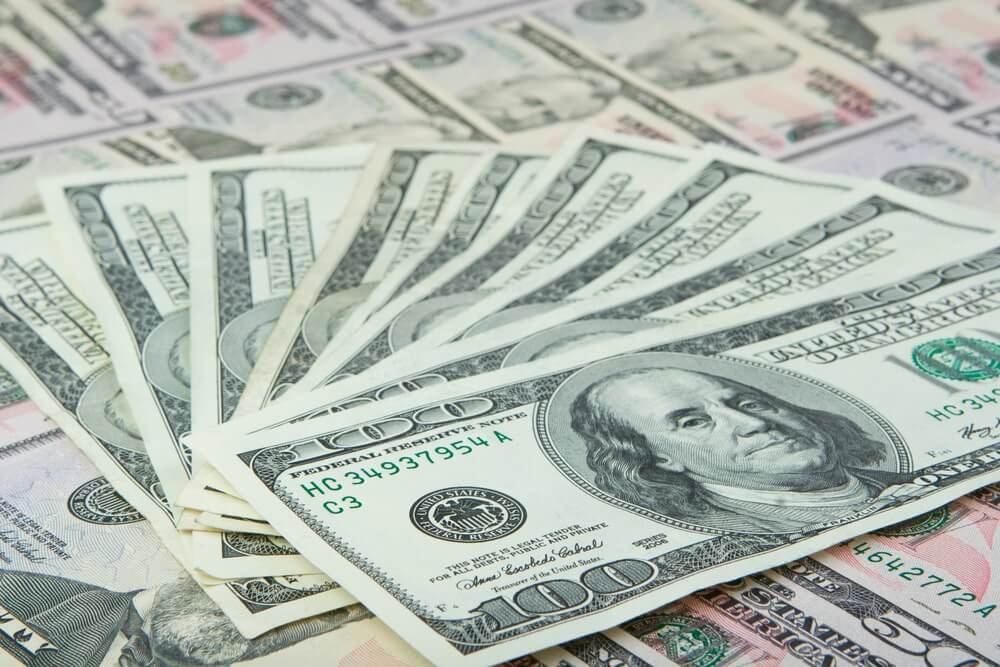 He can take approved sponsorships, of course. If he does, though, FaZe gets to take a piece of hte pie.

What happens when FaZe brings the offer? They get to take eighty percent, leaving Tfue with fairly little.

The Tfue’s Contract is Tilted in FaZe’s Favor

In most cases, contracts tend to go for something near equality. One side might benefit more than the other, but few are as tilted in favor of one party as this one.

Tfue can be terminated for any number of reasons, including no reason at all. If he is terminated, he loses out on everything he’s done while he was with FaZe. 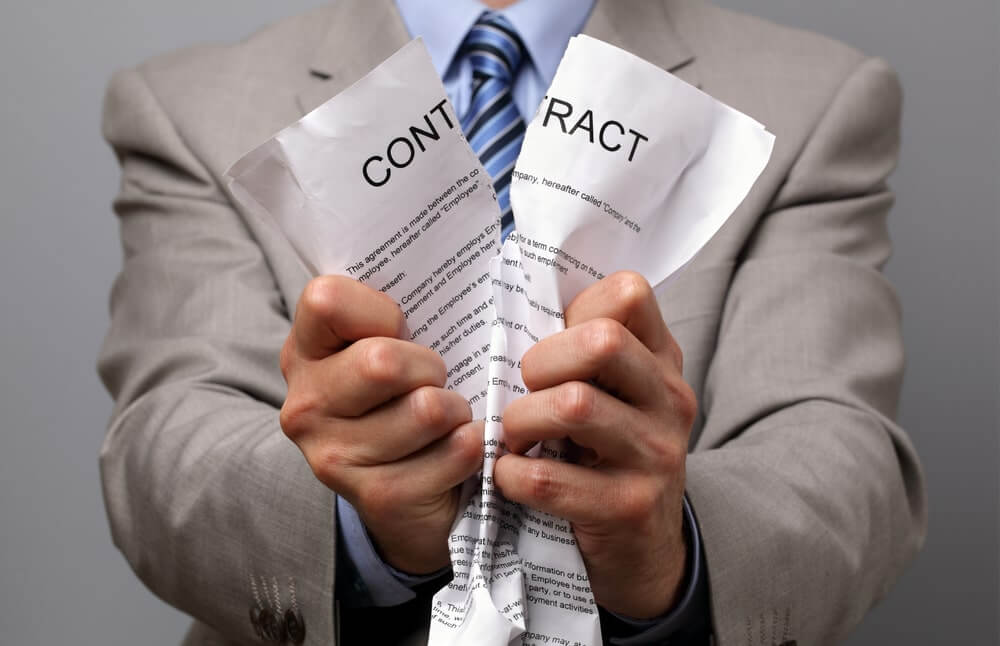 It’s even worse if he is terminated for cause, though. If that happens, Tfue loses out on his ability to generate income at all, as he can’t play games in public.

FaZe’s real steal is the intellectual property rights. As one would assume, they get to own everything Tfue makes while he’s with the team. 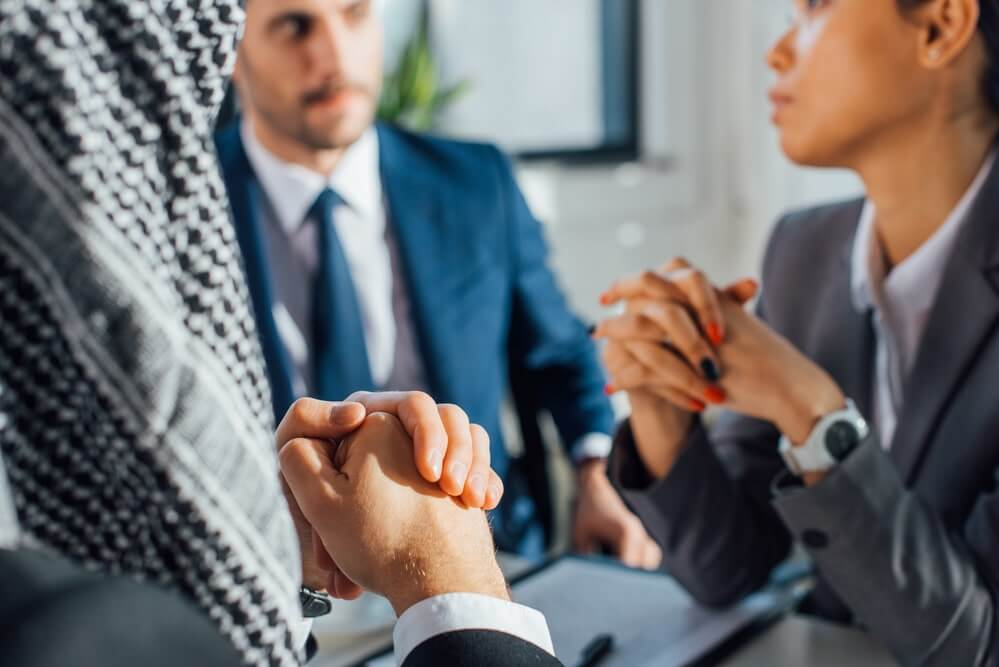 Unfortunately for Tfue, he loses rights to all of this work forever – no matter what the format. As someone in the entertainment industry, this can hurt Tfue’s long-term earnings prospects.

It’s hard to tell exactly how much of a case Tfue really has. As problematic as the contract is, he did agree to sign it in the first place.

There are certainly a number of burdens on Tfue, but it’s hard to say if they rise to the level of voiding the contract. 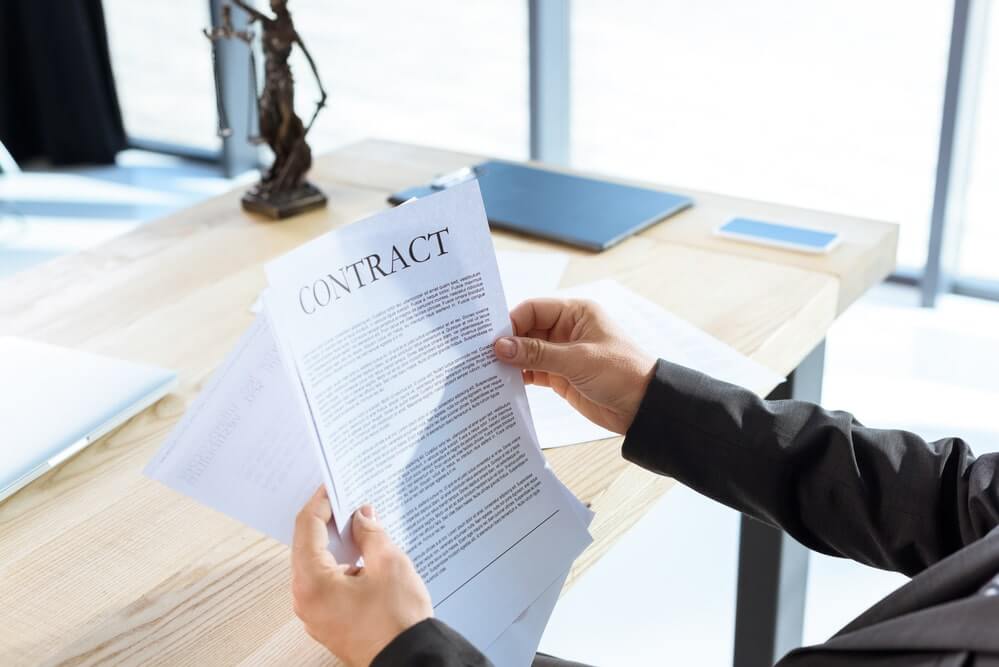 Remember, Tfue’s real suit is about FaZe illegally acting as a talent agency. If that fails, he’ll have relatively little ground to stand on.

This might seem like a petty pay dispute, but it means much more for pro gaming. In fact, it’s going to set the standard for contracts going forth.

If Tfue wins, contracts are going to have to become much more friendly to players. This might cause several teams to exit the game, but it will probably make professional gaming a much more stable career for players. 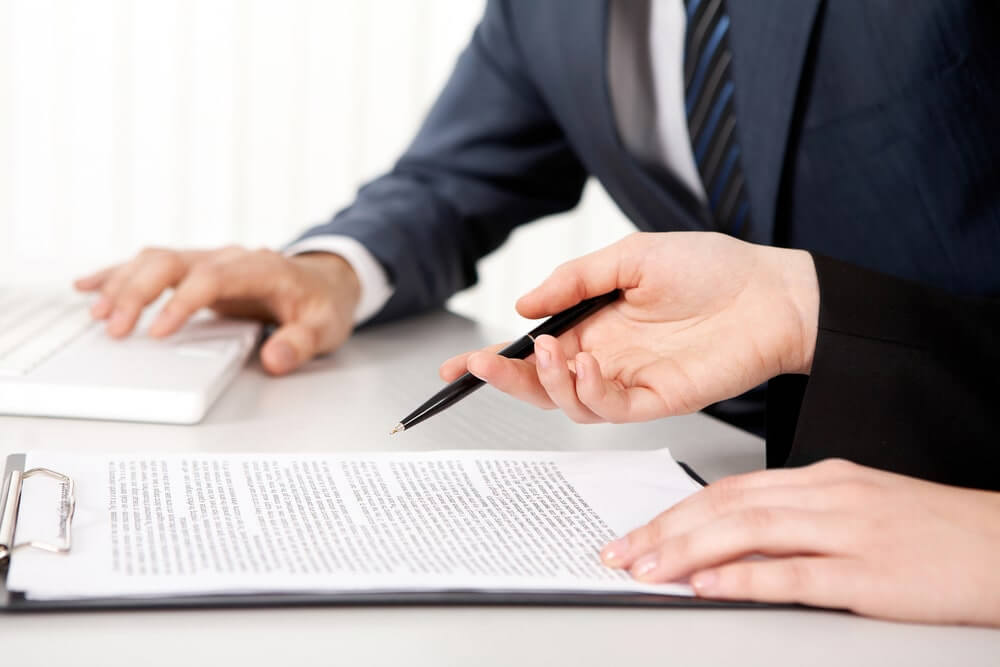 If FaZe wins, you should expect to see more contracts like that used by the team. Players will need to settle for what they can get, while the teams will be free to expand.

No matter what the case, it’s clear the professional gaming is about to change from a financial standpoint. What it will become will rest on the results of this suit.