Fortnite's World Cup is in the record books, and it was largely a success. Though there were a few hiccups here or there, it really feels like one of the most professional e-sports tournaments put on in recent history.

If you're a casual fan of the scene or you're just looking to catch up with what happened, you'll want to check out this breakdown of the World Cup.

The big question about the Fortnite World Cup was, of course, who would take home the grand prize.

Fortnite has an incredibly strong player base and there are a fair number of players outside of the normal Twitch circles who honestly had a very good shot at bringing back the gold. 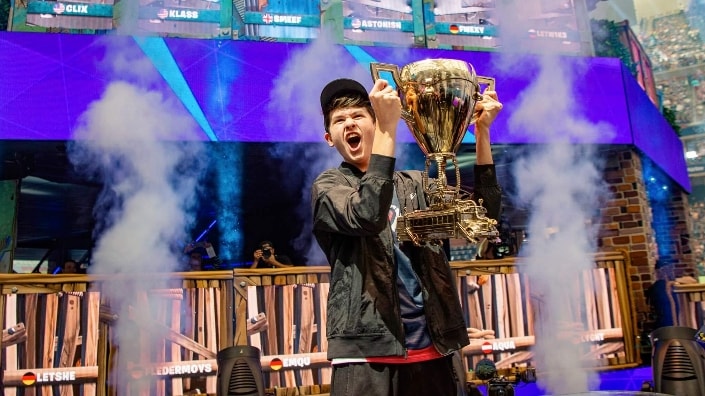 When push came to shove, though, it seemed that the familiar faces really did have a leg up on much of their competition - at least, in the world of solos.

If you've tracked his progress in the game, it's fairly easy to see why he was able to dominate the competition so thoroughly - simply put, he's very good at the things that matter in Fortnite.

Easily one of the most versatile players in the Fortnite World Cup, he was able to mix a combination of solid strategy and aggressive play to score some clutch eliminations and to ultimately bag the big prize when all was said and done.

The duos side of things was, however, a very different story.

If you've never heard of Nyhrox and Aqua, you shouldn't be surprised. The duo of teenagers were major underdogs in the event, playing against not only a number of players who were much better known but also those who had much more funding behind them.

The European duo came out of nowhere to win the prize, with most in the know expecting them to come in closer to the bottom of the pack. If nothing else, their win goes to show that the actual skill divide among the top one percent of Fortnite player is much smaller than most would admit.

Despite the fact that there's only one winner in each category at the end of the tournament, there were also some really impressive players who didn't quite make it to the top. This is especially true over the solo front, in which the actual point divide between Bugha and the rest of the pack was a lot smaller than you might expect.

Likewise, there were a lot of great players over on the Duos side of things that help to show the deep roster of talent that is in the burgeoning professional scene.

If you're going to point towards one player who performed exceptionally well during the Solo round, it has to be Psalm.

He only finished nine points behind Bugha despite only eliminating four players overall, but he managed to stay incredibly competitive throughout all the rounds of play. 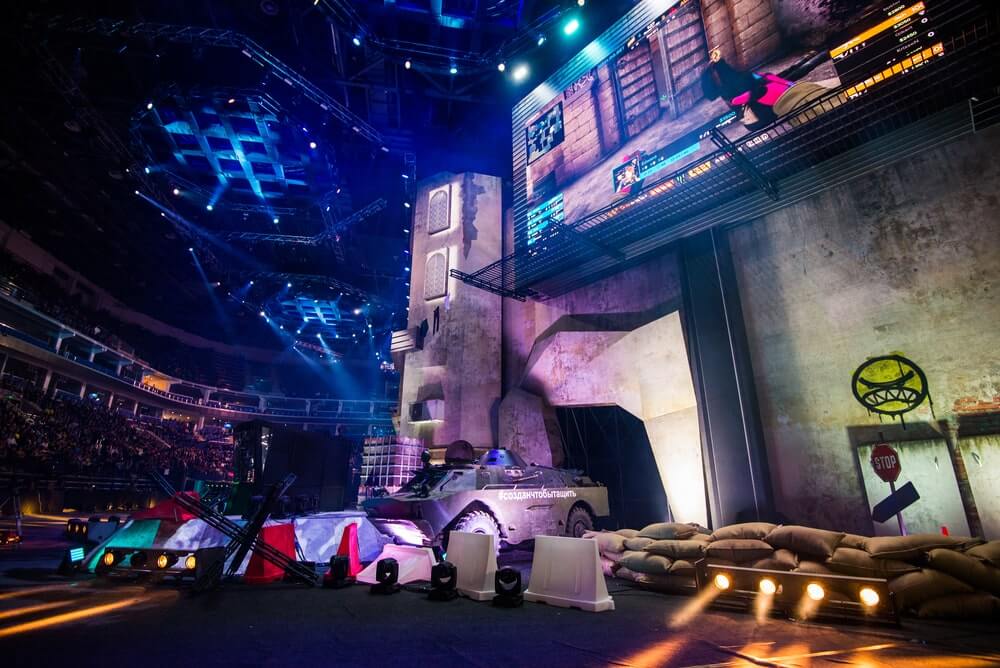 Special note probably needs to be made of King as well, as his raw numbers were actually pretty close to Bugha - it was really just down to a Victory Royale and a single kill to separate the two. The Solo field was intense, and the rest of the top ten definitely also deserves a lot of praise.

Over the Duos, there were some excellent performers as well.

The big story here was probably Rojo and Wolfiez, largely because of Wolfiez's play style.

He's played the tournament with a controller, a major handicap in the professional scene but still managed to do an excellent job. Elevate and Ceice also managed to do a great job, finishing a couple of points behind the leaders to secure third place.

There honestly wasn't a bad player in the top ten, and everyone there deserved a share of the prize money.

The Fortnite World Cup is absolutely a game of personalities, so it's surprising to see that so many of the biggest names in the field just didn't seem to show up for the tournament. There were definitely some major upsets, of course, but what's really surprising is how poorly a handful of the sure-thing players managed to perform in this kind of clutch situation.

Make no mistake here - despite the high level of play in the tournament, the streams definitely showed some startling deficiencies in how some of the big players conduct themselves when there's money on the line.

The biggest name to actually make the tournament was Tfue, and he didn't exactly bring his A-game to the tournament. Perhaps more used to playing on anonymous Twitch streams than against the more dedicated opponents he faced in the World Cup, he didn't even crack the top ten. 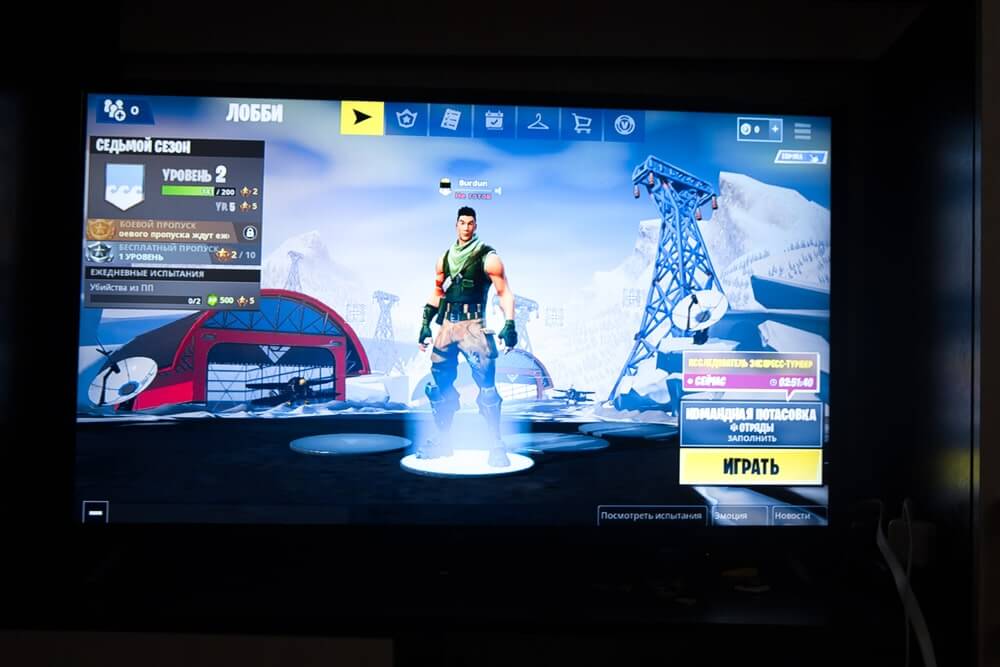 It's hard to say if this will actually have any impact on his career going forward, though, as just making the tournament itself put him head and shoulders above most of the competition. Even with that said, there are now certainly going to be players who find Tfue to be a lot less impressive after seeing how the champions play.

As a matter of fact, one of the biggest disappointments in the World Cup is that the 'big' players did not really qualify for the tournament.

Fortnite has long been a game dominated by Twitch and Youtube celebrities, with most players assuming that those dedicated content creators were also the cream of the crop when it came to competitive play.

If the Fortnite World Cup revealed anything, it's that being a big name in e-Sports might not actually be all that connected to how well you play. That's definitely an issue with which Fortnite is going to have to grapple going forward.

How much did the winners take home?

It's really hard to say what level of compensation is fair for professional gamers at this point, as it's just one of those things that are still being come up with on the fly. One thing is for sure, though - the Fortnite World Cup paid out a tremendous sum of money for something that's still in its relative infancy.

The overall prize pool for the Fortnite was thirty million dollars, which is one of the biggest pots for an e-Sports event in history. The money itself was split between a number of players, of course, but the sheer amount of prize money available in a field that rarely sees seven figures was something to behold.

The biggest single winner was, of course, Bugha. As the winner of the solo cup, he brought home about three million dollars on his own. Aqua and Nyhrox split three million as the duos winners, putting them in second place. The remaining top ten players from each side of the tournament also brought home quite a bit of money, most either taking home or splitting over a million dollars each. In terms of payouts, then, Fortnite's World Cup seems to be a success.

Where can you watch the winners?

So, where can you watch all of the excitement? Well, if you just want to catch up on the VOD of the actually tournament, you can check out the Solo Finals and Duos Finals on Twitch. You can also check out Bugha and Nyhrox on their individual pages.